The 10 Best Cy Young Performances Since the 2000 Season 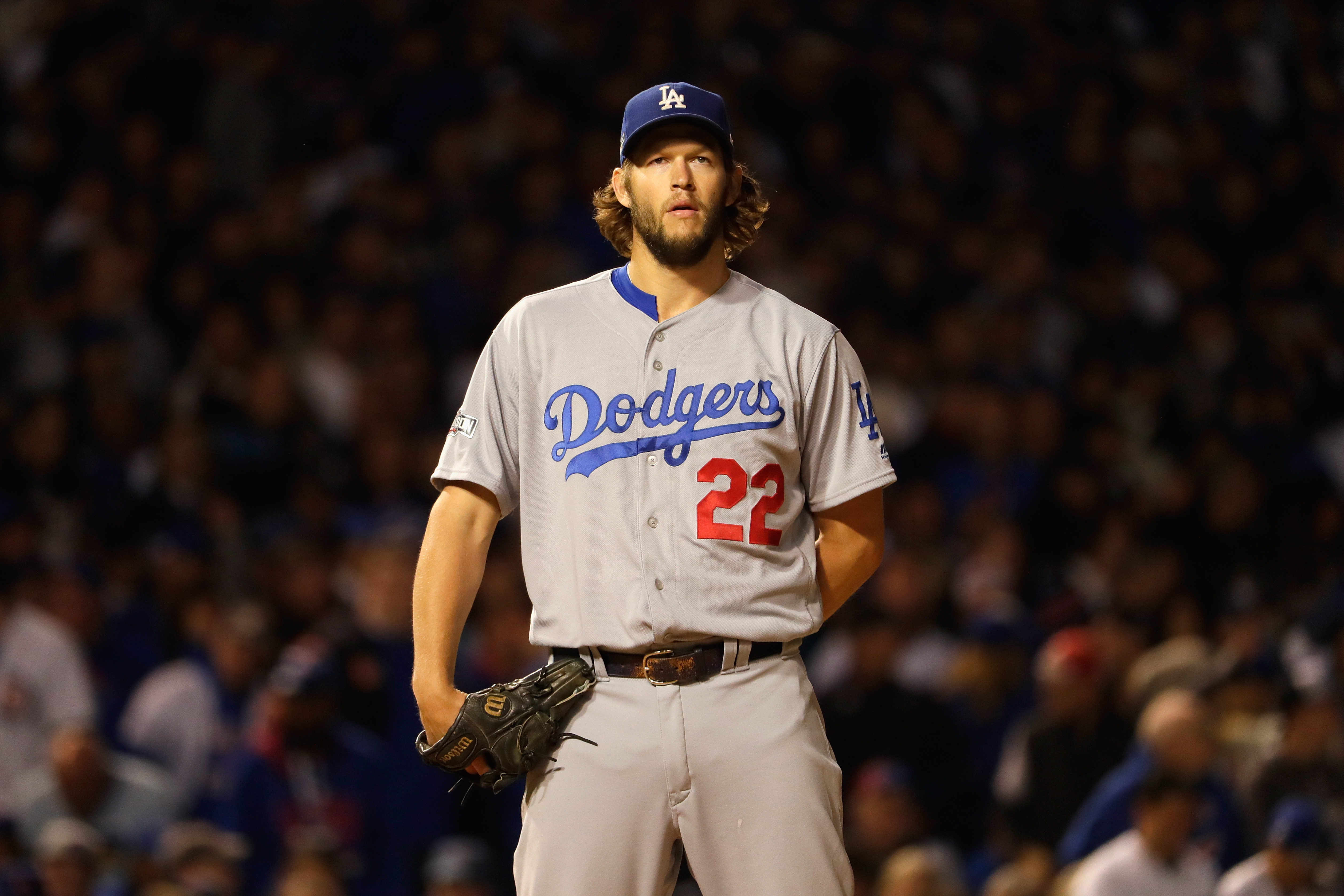 The 10 Best Cy Young Performances Since the 2000 Season

While there’s a certain amount of joy in watching two baseball teams slug it out for nine innings, not much can beat a good old fashioned pitcher’s duel.

The game hums along at a nice pace (the commissioner definitely likes that) and every play — whether it’s someone collecting a base hit, stealing a bag, executing a hit-and-run, making a play in the field or something else — gets magnified along the way.

Hitters are forced to face a lot of failure on any given night, and the chances of coming up empty always skyrockets when one of the league’s top hurlers toes the slab. Especially when they’re in the midst of a Cy Young season.

Every award-winning performance is a special one for pitchers, but they’re not all created equally. Since the dawn of the new millennium, we’ve been blessed with some truly dominant pitching performances, but which ones have been the most dominant?

Using FanGraphs’ version of WAR (referred to as fWAR here), we ranked the 10 best Cy Young seasons since 2000 (there was a tie at no. 10, so we handed it to whomever compiled their respective fWAR in the fewest number of innings).

We’ve got more than five here because of all the ties, but due to a couple of repeats ( *cough* Clayton Kershaw and Johan Santana *cough*), there are actually only five different pitchers. They were all workhorses in their respective Cy Young-winning seasons — none threw fewer than 228 innings in a single campaign — but they earned their hardware in different ways.

Cliff Lee and Roy Halladay failed to post a K/9 above 7.0, but they made up for it by owning the two lowest BB/9 rates. Only one performance produced less than 19 wins, but the one that did — Kershaw’s 16-win season in 2013 — was second-best of the rest based on fWAR. It’s like that guy is pretty good or something.

Now that we’ve covered the guys who just missed the cut, here are the 10 best Cy Young performances since the turn of the century. If you ever questioned how dominant Randy Johnson was during his Hall of Fame career (I’m not really sure why you would), this list will help squash those concerns. From 1999-03, the Big Unit didn’t let anyone else take home NL Cy Young honors while he was on the Arizona Diamondbacks.

My favorite part of these performances? He never threw fewer than 248.2 innings, and his top two performances (2000 and 2001) actually show he was a little unlucky, according to his Fielding Independent Pitching (FIP) numbers. Imagine that.

Johnson and Pedro Martinez were both inducted into the Hall of Fame in 2015, so it’s only right that they’re right next to one another here. This was the third Cy Young award for Martinez in a four-season span, including his second consecutive victory. Here’s what he led the league in between 1999-00: ERA, ERA+, strikeouts, FIP, WHIP, hits per nine innings, homers per nine and strikeouts per nine.

Zack Greinke has enjoyed a number of dominant campaigns during his MLB career, but his lone Cy Young season was the first. From 2004-08, the right-hander appeared in 144 games (103 starts) for a grand total of 658.2 innings, managing an fWAR of 10.1. He nearly doubled that in 229.1 innings for the Kansas City Royals in 2009.

Since 2000, only three hurlers have won a Cy Young in back-to-back years: Johnson, Clayton Kershaw and Tim Lincecum. Johnson is in the Hall of Fame, Kershaw looks destined to join him, and Lincecum is, well, clinging to his big-league life. At least both his Cy seasons made the top 10, right? After posting a cumulative 2.55 ERA between 2008 and 2009, The Freak has produced a sub-3.50 ERA just twice, and none under 4.00 since 2012.

Clayton Kershaw’s 2014 season is very interesting when compared to the other nine performances above. Sure, he’s the only hurler to not reach the 200-inning mark, but he also produced the second-lowest ERA. Furthermore, his 1.81 FIP was easily the best, and the only one below 2.00. Since winning his first Cy Young in 2011, he’s produced a 2.06 ERA and 2.26 FIP in 1,277 innings. So, yea, he’s pretty good. Corey Kluber‘s Cy Young performance was actually the start of him being a quietly consistent workhorse for the Cleveland Indians — he’s thrown at least 215 innings in each of the last three seasons. He’s also managed to reduce his opponent BABIP each year in the majors, going from .400 in just 4.1 innings of work in 2011 all the way down to .271 in 2016.

Much has been said about Jake Arrieta‘s complete transformation into one of baseball’s top pitchers, and deservedly so. Between 2010 and 2014, he compiled an fWAR of 8.5 (with 5.0 coming in ’14 with the Chicago Cubs). In 2015, his 7.3 fWAR nearly doubled what he had produced to that point, and he did so in 337.1 fewer innings.

Similar to our look at the 10 best MVP seasons since 2000, there was a fair amount of repetition at the top, but this time, it was by a Hall of Famer who doesn’t have any PED clouds following him around.

What this exercise did for me was put in perspective some of the dominant pitching performances we’ve seen in recent years, like those from Arrieta and Kershaw in particular. Although they’ve made our jaws drop with what they’ve accomplished, it’s crazy to see how much more valuable the Big Unit was in Arizona — and the fact that he threw so many innings (including postseason appearances) in consecutive years.

We’ve had the pleasure of watching some of baseball’s best pitching performances over the past few seasons, but they still have some work to do if they plan on taking over the top spot in the near future.