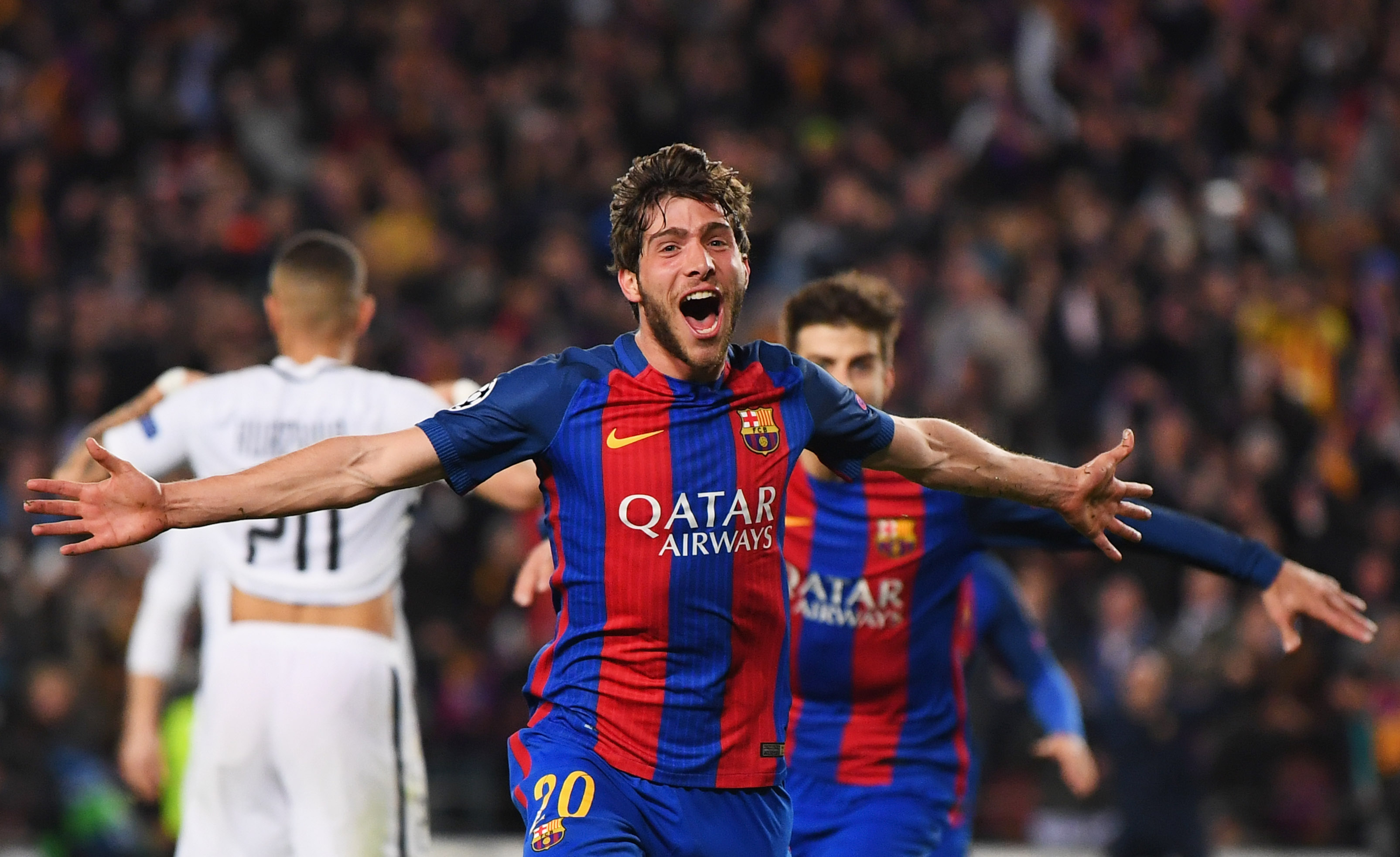 On Tuesday soccer fans were treated to one of the greatest comebacks in the history of the game as Barcelona overcame PSG’s first leg 4-0 Champions League win and won 6-1 in the waning seconds of the second leg at Camp Nou.  For the Barca faithful, scoring six goals in any one match is not outside the realm of possibility with names like Lionel Messi, Luis Suarez and Neymar up front. But the goal that allowed Barcelona to advance was scored in the 95th minute by a little-known utility player named Sergi Roberto. While mainly a midfielder, Roberto doubles as a defender, giving Barca the advantage of having an offensive weapon while maintaining the integrity of their back line.

This is nothing new to Barcelona, who played former Blaugrana Dani Alves regularly in such a role by having him support offensive attacks from his right-back position.  While a decade ago such a formation was considered heresy, more and more of the top-notch clubs are demanding more offensive support from their defensive back line. Of course, not all players are up to the task.  Barca center-back Javier Mascherano has played 400 professional games and last scored a goal in 2007 for Liverpool.  And there remains a critical need for keeping someone “home” to defend their own net.

It is ultimately left to the manager to maintain a balanced squad that can defend their own goal while supporting the offense. In fact, some of these newly-minted fullbacks were former wingers. Players like Tottenham’s Danny Rose and Barcelona’s Jordi Alba began their careers as forwards and were converted to defenders while still maintaining their offensive edge. And a previous generation saw Patrice Evra at Manchester United and Ashley Cole at Chelsea at the forefront of this trend being converted from attacking midfielders to center-backs.

The financial value of such a player has been steadily increasing as well. Arsenal’s Hector Bellerin, for example, is expected to be highly sought after when the transfer window opens this summer. The bids are rumored to start at $45 million, a figure virtually unheard of for a defender up until now. But in a sport where every goal scored can decide a manager’s fate, these versatile, multi-purpose players are in high demand, and understandably so.