Bob Knight on ex-Indiana bosses: 'I hope they're all dead' 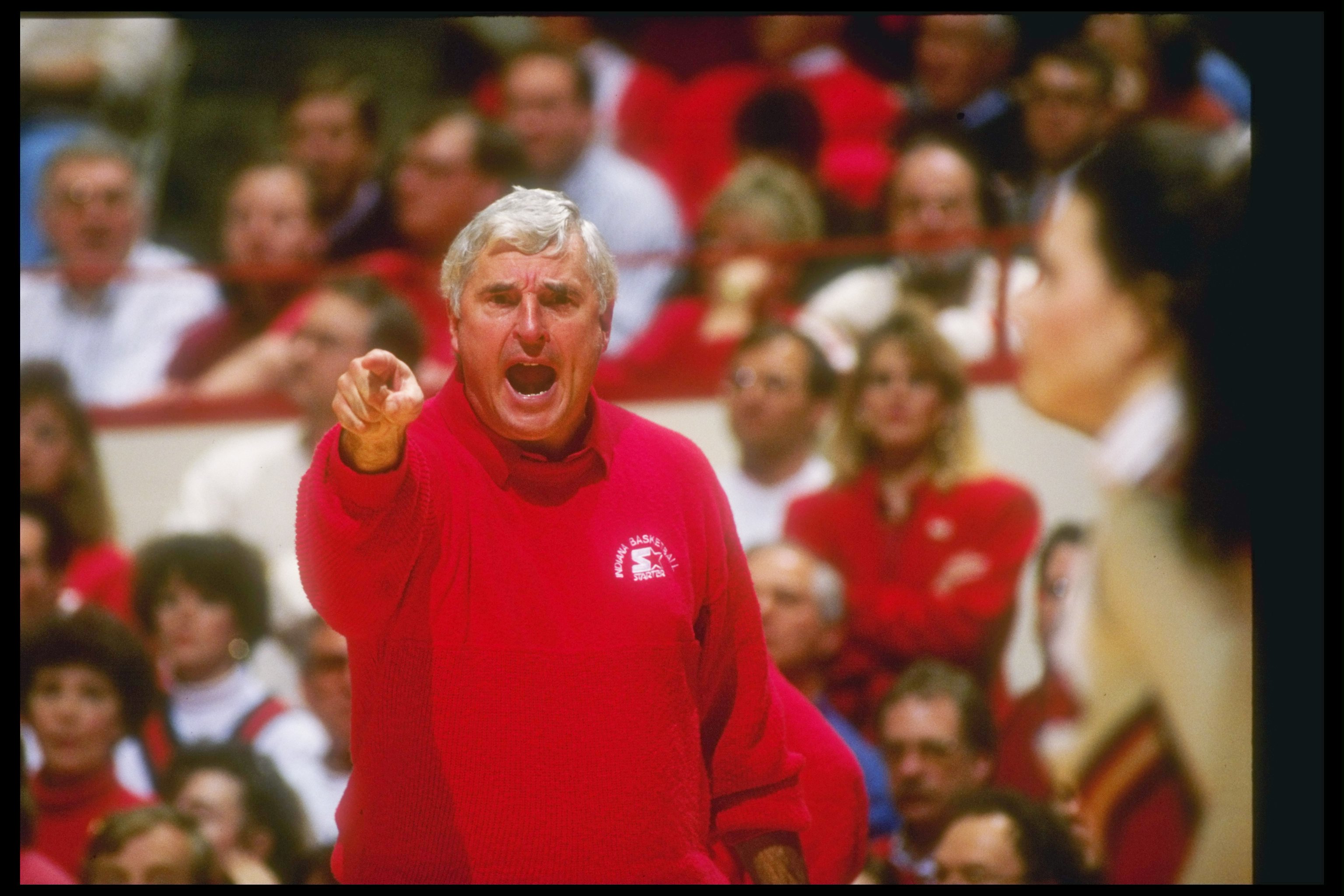 Bob Knight on ex-Indiana bosses: 'I hope they're all dead'

Bob Knight spent 29 seasons as head coach of the Indiana University men’s basketball team, but he’s clearly still salty about how his tenure there came to an end.

Knight was fired in 2000 after some of his players claimed that he abused them both mentally and physically, which is something that would get any coach fired. But he doesn’t see it that way, and hasn’t been to a game at Assembly Hall since his firing.

With Showtime set to air a documentary about the 1976 Hoosiers team on Friday night, Knight appeared on “The Dan Patrick Show” to talk about how he currently feels about Indiana. Has the wound left by his firing finally healed?

Judging by what Knight had to say, it has not. Here’s what he had to say:

“Well, I think I’ve always really enjoyed the fans. I always will. On my dying day, I will think about how great the fans at Indiana were. And as far as the hierarchy at Indiana University at that time, I have absolutely no respect whatsoever for those people. With that in mind, I have no interest in ever going back to that university.”

Patrick then asked if a lot of his former bosses are no longer with the university, and Knight had this to say.

You can watch the entire interview in the video below.

You’d think that at some point Knight would’ve buried the hatched and gone back to Assembly Hall. But now it’s clear that he never will.