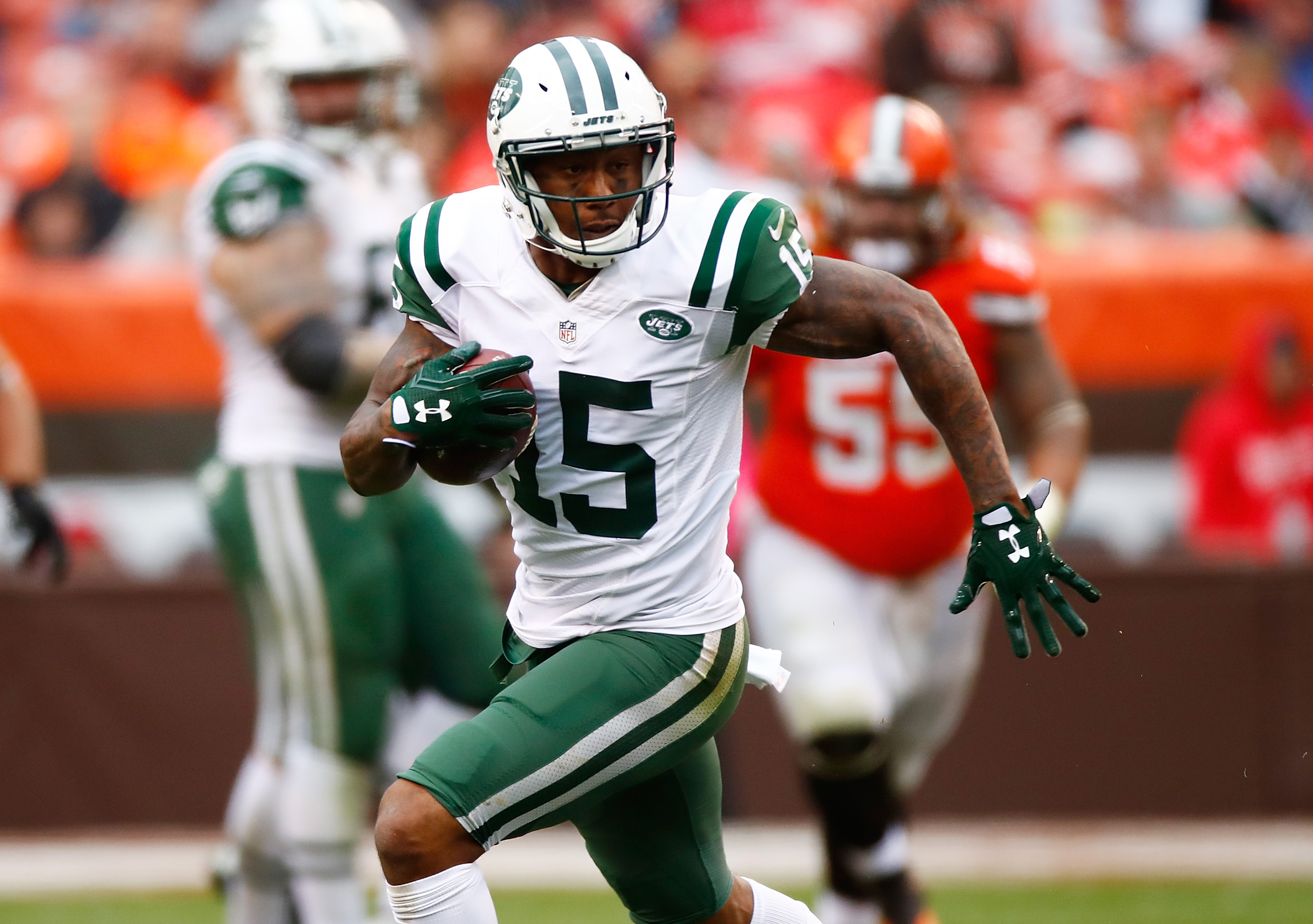 Veteran wideout Brandon Marshall is now a member of the New York Giants.

Marshall and Cutler don’t have the best history after playing together for the Denver Broncos and Chicago Bears.

Marshall made it clear while talking with Rich Eisen that a reunion wouldn’t have worked out:

"I wouldn't have been comfortable with it." @BMarshall on being on the #Jets if they acquired Jay Cutler

Call it a crisis averted—Marshall gets to go compete for a playoff berth with the Giants while trying to act as a mentor for the guy by the name of Odell Beckham Jr.

Though details are scarce and will remain that way, Cutler and Marshall didn’t get along in the end during their stint with the Bears, and it wasn’t long before the wide receiver wound up traded to New York at a rather cheap cost. The Jets wound up being his fourth team since entering the league in 2006.

As for Cutler, he’s still on the market after being released by the Bears, though he won’t last long.

Unfortunately for fans, they won’t get to see how a reunion would have worked out. They’ll just have to take Marshall’s word for it.