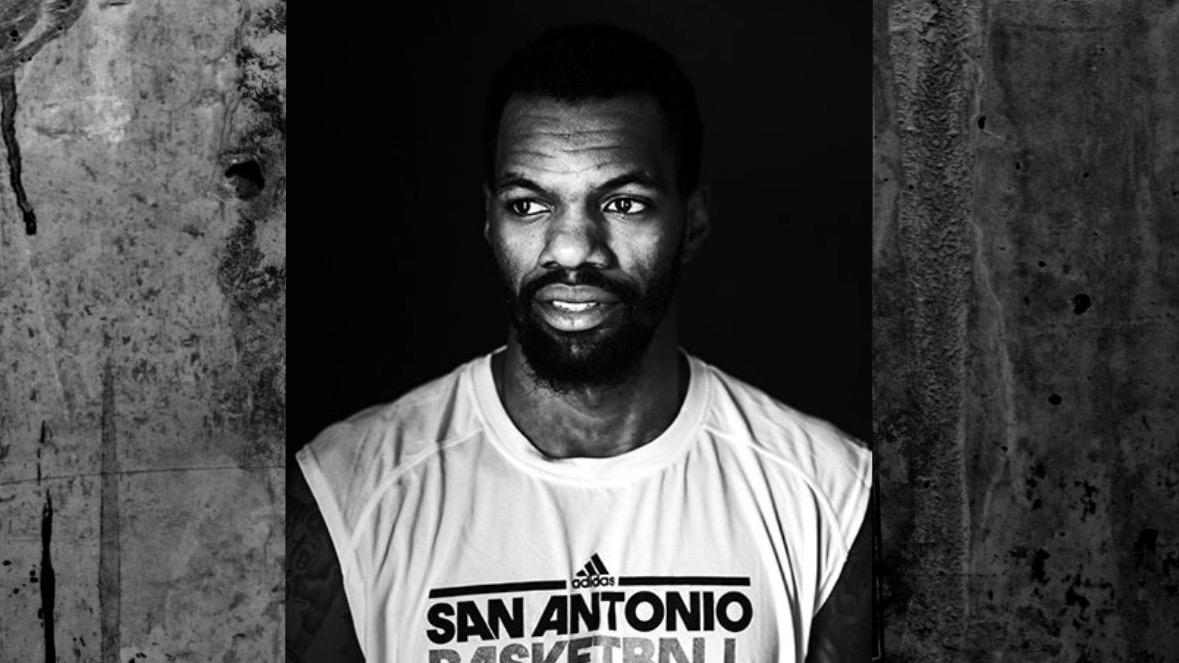 In their last six games, the San Antonio Spurs have trailed by the following number of points below in each game with a 5-1 record.

With March putting the Spurs in an average hole of -13.6 points in each game, San Antonio has had to use different lineups and combinations that are more focused offensively, to allow the comebacks to take place. Whether it’s been because of certain matchups (like against Houston) or because the team needs more firepower in the frontcourt, the effect in the Spurs falling behind early has left Dewayne Dedmon, the Spurs’ starting center, less impactful in games recently.

Before the game against the Pacers, Dedmon had logged 20 or more minutes in eight straight games. Part of that was because Pau Gasol was out for most of February, but even when Gasol returned against both Los Angeles teams, Dedmon still logged over 20 minutes in those matches. Here are a few of Dedmon’s base numbers for the whole season and in the last six games.

While Gasol and David Lee have been able to maintain their usual minutes per game, it’s the increased minutes of LaMarcus Aldridge (37.0 minutes in his last five games) that the Spurs have needed in the comebacks, because Aldridge is player who helps the team put the ball in the basket both inside and out. For the Spurs as a team, it’s been the first quarter that has plagued them in the last six games, as the Spurs are getting outscored by 30.7 Points Per 100 Possessions in the last six first quarters.

The chart below shows the Spurs’ Offensive and Defensive Rating by quarters this season, and then in the last six games.

Whether this is about team’s scouting Dedmon better to cut off his rim-runs for alley-oop dunk attempts or they’re backing off him in the halfcourt to put more pressure on Leonard and Aldridge is something to monitor now that he’s the team’s starting center. Still, it is just a six-game sample size, where different players have been in and out the lineup, but, if the trend does continue after about a 12-15 game segment, then maybe bringing Gasol back in as the starting center might be an option once more to provide more scoring while sacrificing some defense on the other end, to help the team, start games better.

Now, let’s move onto the defense. If a team is having trouble scoring, then they need to at least try to make stops on the other end to hold the fort down until their offense eventually catches up. Unfortunately for the Spurs in their last six games, the defense has been an issue too to begin games. As you can see from the chart above, the defense is giving up 120 Pp/100 in the first quarters of the last six games. That’s a number 10 Pp/100 worse than the last ranked defense in the NBA of the Denver Nuggets (110.8 Pp/100).

Something the data shows again is the starting unit struggling to defend early on. Usually, with Dedmon in the starting five, the Spurs are holding teams to a gripping 94.5 Pp/100. However, in the last three games that the usual starting five has played together, San Antonio has given up 106.0 Pp/100. For the entire season, when Dedmon is on the floor, the Spurs are holding teams to 96.3 Pp/100. In the last six games when he’s on the floor, that number has sky rocketed up to 111.5 Pp/100.

Part of why the team might be struggling in the first quarter of games on defense is because of the effect of the offense. With the team missing more shots in the first quarter, that gives the opposing offense chances to grab the rebound and initiate more of their possessions either in the fast break or before the Spurs can set-up their halfcourt defense.

Overall, this is all being based on just a six-game sample size where San Antonio has gone 5-1 in a span of two back-to-backs, where they’ve played two of the better teams in the Western Conference (Rockets, Thunder) and rested or seen injuries with different core players. By the time March ends, the Spurs might have figured out how to begin games better on both ends of the floor so they don’t have to claw back each night. There’s no argument through a large sample size both by the eye test and the data that the team is better defensively when Dedmon is on the floor. But, whether the offense can figure out a way to be more effective to start games will be the element to look for going forward in the Spurs’ last 18 games of the season. If the starting five is still finding itself in an early hole to begin games by the end of March, then maybe sacrificing some defense for more offense with Gasol starting might be a plan that could need to be revisited later.