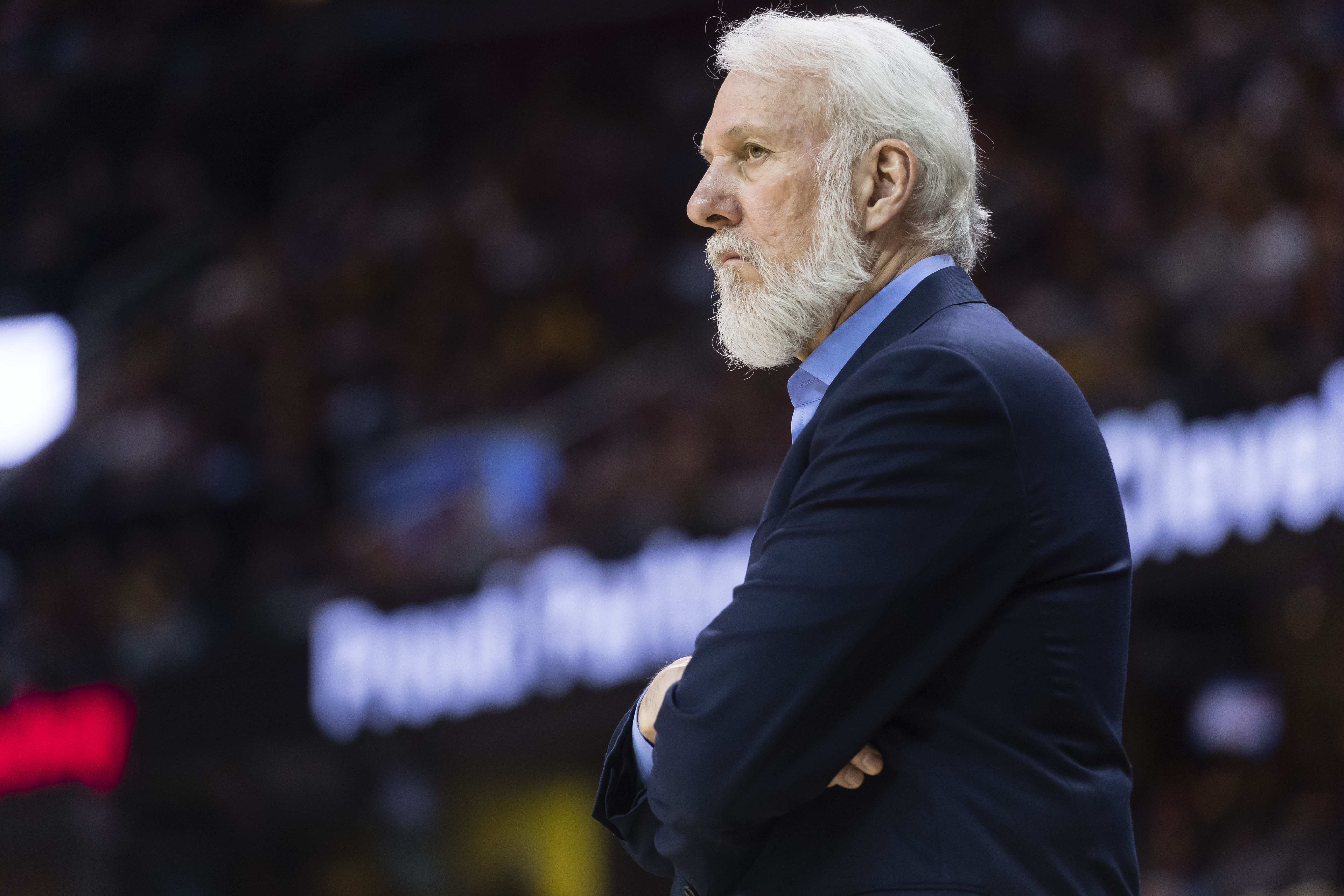 Spurs head coach Gregg Popovich has never been a fan of in-game interviews, so you never know what type of response he’s going to provide after being asked a question.

If a reporter asks one he doesn’t consider newsworthy, or it comes off as a leading question, Pop will let said reporter hear about it. TNT’s David Aldridge asked a question that was certainly pertinent to Thursday night’s game against the Thunder after the first quarter was over, and Pop didn’t really offer much. Aldridge asked about the team’s defense in the quarter, which was understandable, given that the Spurs gave up 29 points in the quarter.

Tough to ask a quality follow-up question to that retort.