How does Dwayne Allen feel about playing alongside Tom Brady, Rob Gronkowski? 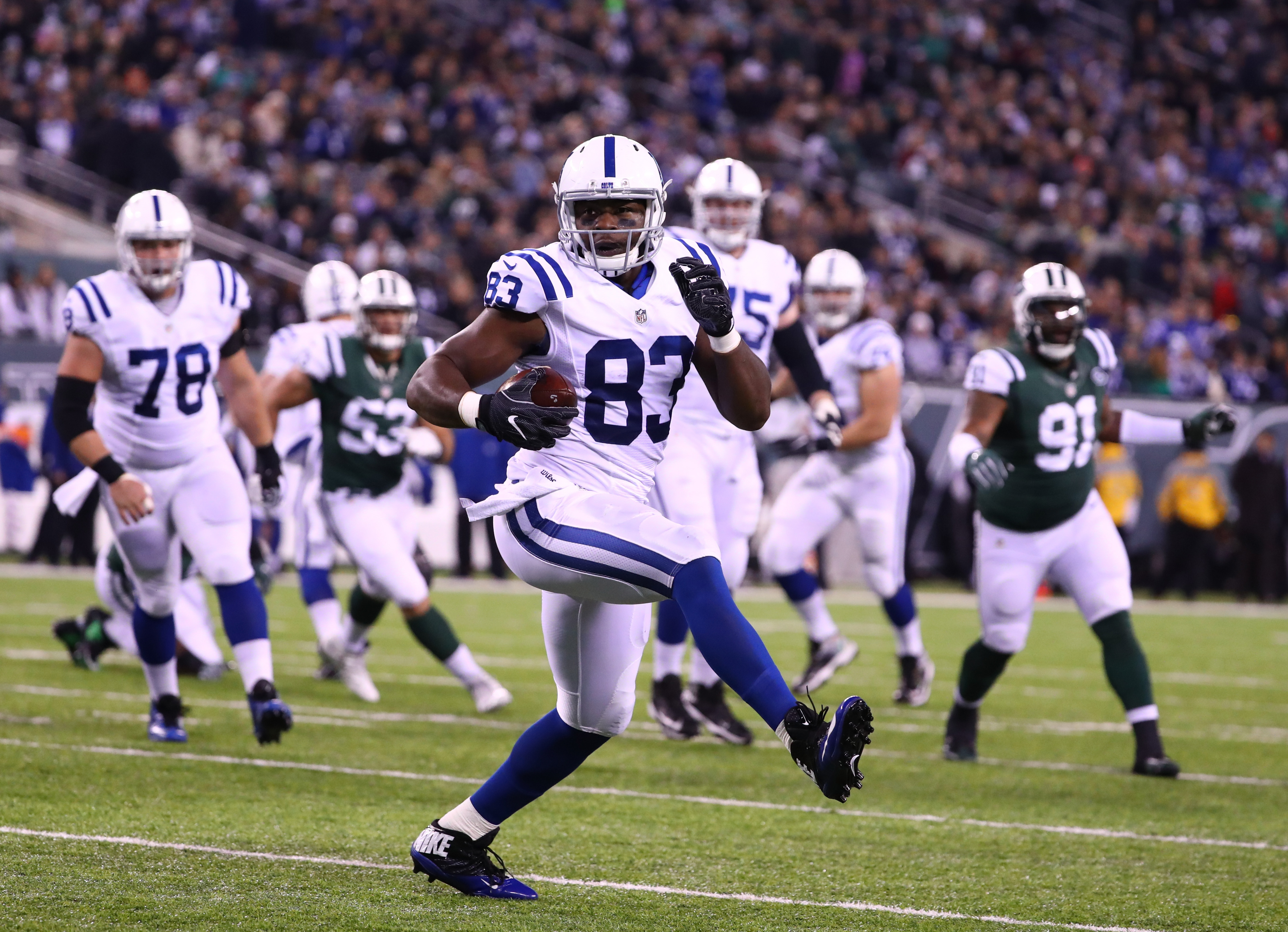 How does Dwayne Allen feel about playing alongside Tom Brady, Rob Gronkowski?

The Patriots made a move soon after the NFL’s free-agent market opened, and that’s something that you’ll rarely see from Bill Belichick and Co.

New England usually waits until the second week to start signing guys, pouncing on the more underrated players that they believe will fit their system and will sign on the cheap. They’re aware that a lot of the big-name free agents have their price driven up by their agents, and overpaying these guys isn’t a sound move.

But not only were they active as soon as the market opened, but they made a trade — giving up a draft pick in the process. Usually, Belichick is the one on the other end of that. The Patriots traded a fourth-round pick to the Colts for tight end Dwayne Allen, to essentially replace the void left by Martellus Bennett.

How does Allen feel about the trade, though? NESN covered the story, and has the full quotes about what he thinks about playing alongside Tom Brady and Rob Gronkowski.

[Click here to read about how Dwayne Allen feels about trade to Patriots.]