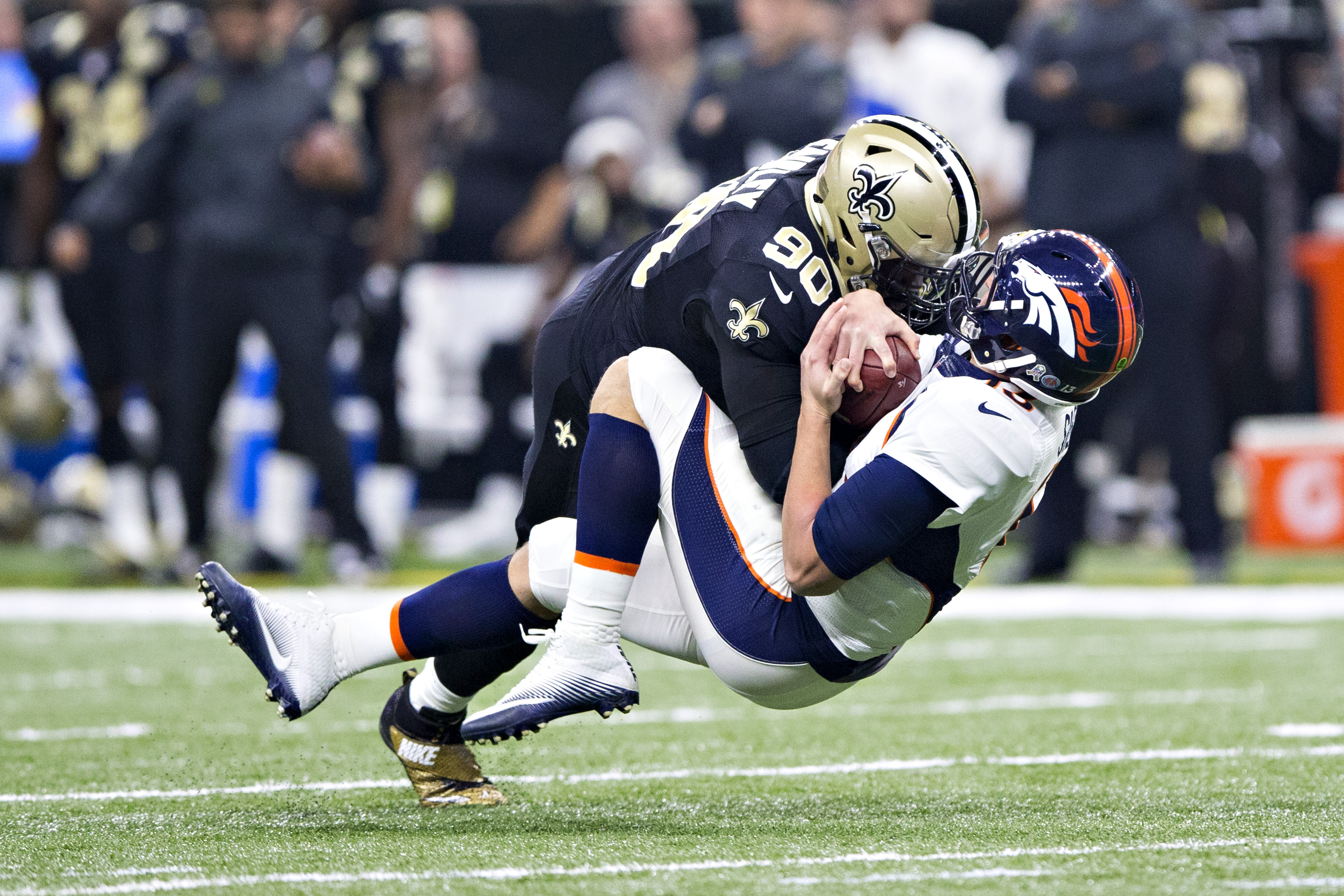 Saints defensive lineman Nick Fairley just got paid, and signed a four-year, $30 million deal to remain with the team. But he still manages to find himself in some off-the-field incidents from time to time.

One recently happened at the Grand Marshal’s Ball in Mobile, Alabama, back on February 24. Fairley was the grand marshal, so essentially, he was the host. Jagged Edge was there to perform as the entertainment.

Fairley and his crew stayed on stage while JE performed, but they weren’t really thrilled about it. They tried to politely ask Fairley to leave, but he would not. Eventually, it ended with JE asking security to kick him off the stage, with some parting shots involved as well.

“Get your big ass off the stage!” Jagged Edge told Fairley.

Someone in Fairley’s camp responded with “F— Jagged Edge!”