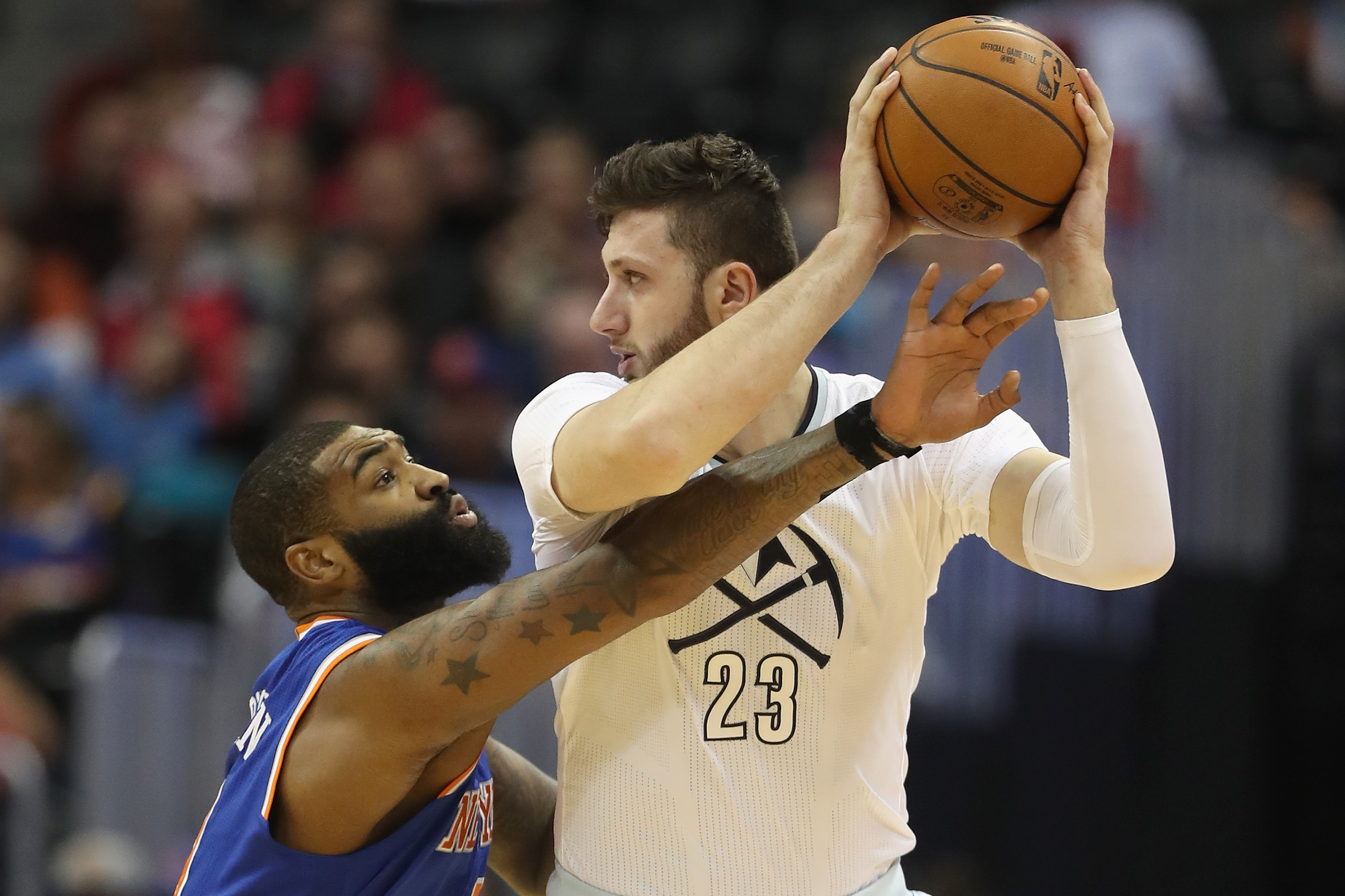 Jusuf Nurkic turned in the best performance of his career so far, and was the difference-maker in the team’s 114-108 OT victory over the Sixers.

Nurkic scored 28 points, hauled in 20 rebounds, dished out eight assists and blocked six shots. That’s about as complete as a big man can be in a game. It’s safe to say he took over and lifted the Blazers to victory, in a game they desperately needed to win.

He was pretty happy about playing 37 minutes, being that he was previously coming off the bench when he played in Denver, behind Nikola Jokic. He trolled the Nuggets about his previous lack of playing time after the game with a subtle dig.

"I played minutes for first time in my life"

Nurkic also tweeted this after the game, so it’s safe to say he’s happy with his new team.

All I need is #ripcity

You can’t blame him for believing in himself and wanting to more minutes. He’s proving that the Nuggets probably should’ve given him more playing time.