Kenny Britt goes to bat for the Browns, proves he's an excellent signing 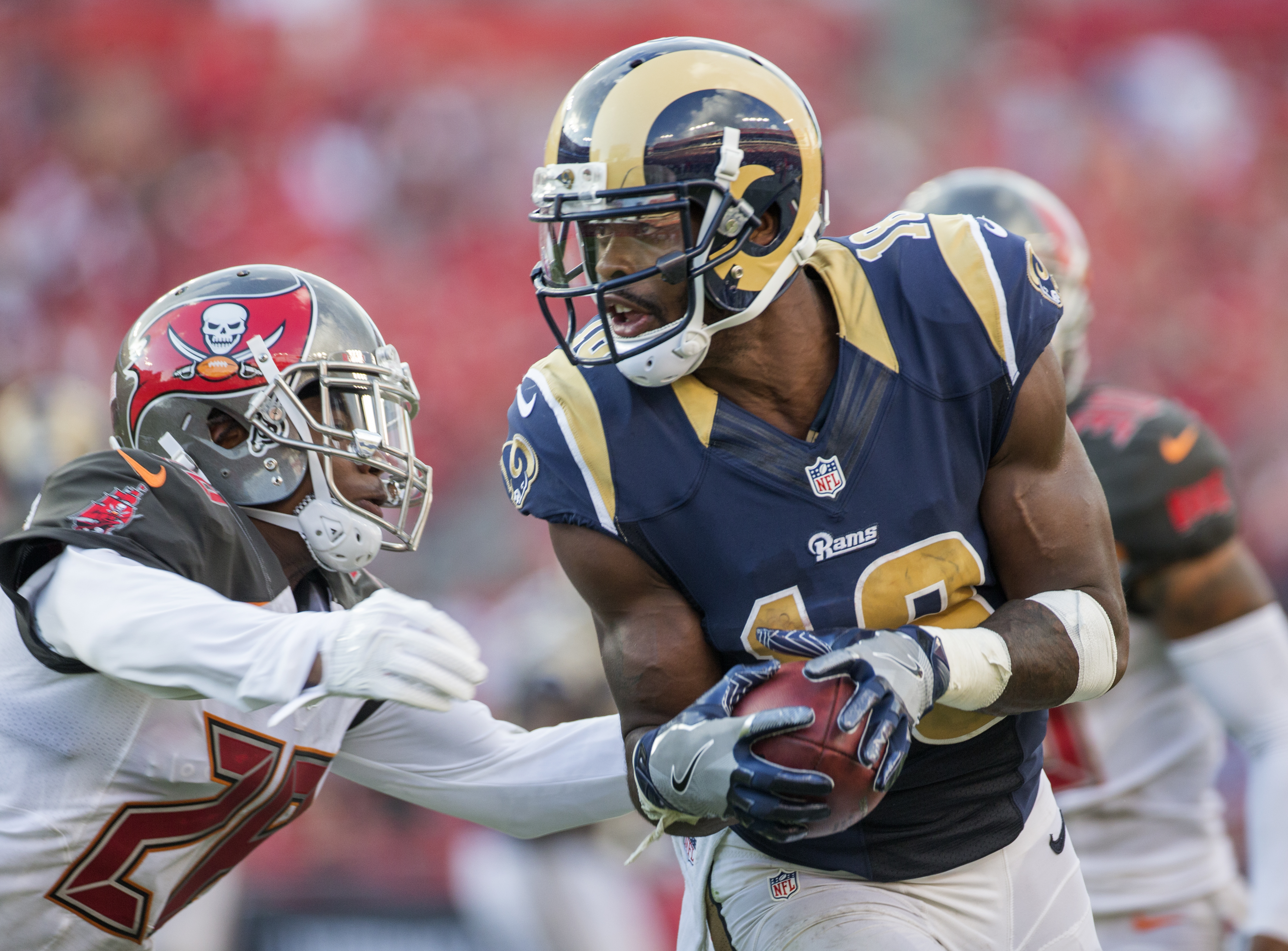 Kenny Britt goes to bat for the Browns, proves he's an excellent signing

Sounds simple, but the Browns haven’t exactly been a hot free-agent destination for a while now. Veteran wideout Kenny Britt just changed that, inking a deal with the team and providing an instant upgrade to the offense.

He then took to Twitter to defend the move in a way the Browns front office had to love to see:

Ppl ask why Cleveland? Me : why not Cleveland? Why not go somewhere to make a change and start something new. #BePartOfSomethingSpecial

This is what happens when a team looks like it is headed in the right direction while lead by a player’s coach such as Hue Jackson. Britt came into the league back in 2009 and probably had plenty of options open, but instead of signing with a contender and chasing a ring, he signed with a rebuilding team like the Browns because he believes in the plan.

Britt is a big get for the Browns other than the fact he wants to be in town. He posted 1,002 yards and five touchdowns last year with the Los Angeles Rams, great numbers considering the situation there. Though the quarterback situation isn’t resolved, Britt can offer the same production in Cleveland right away.

If Britt is a sign of things to come, the Browns will be a hotter destination than usual in coming years, especially as they spend a wealth of draft picks and appear on the upswing.