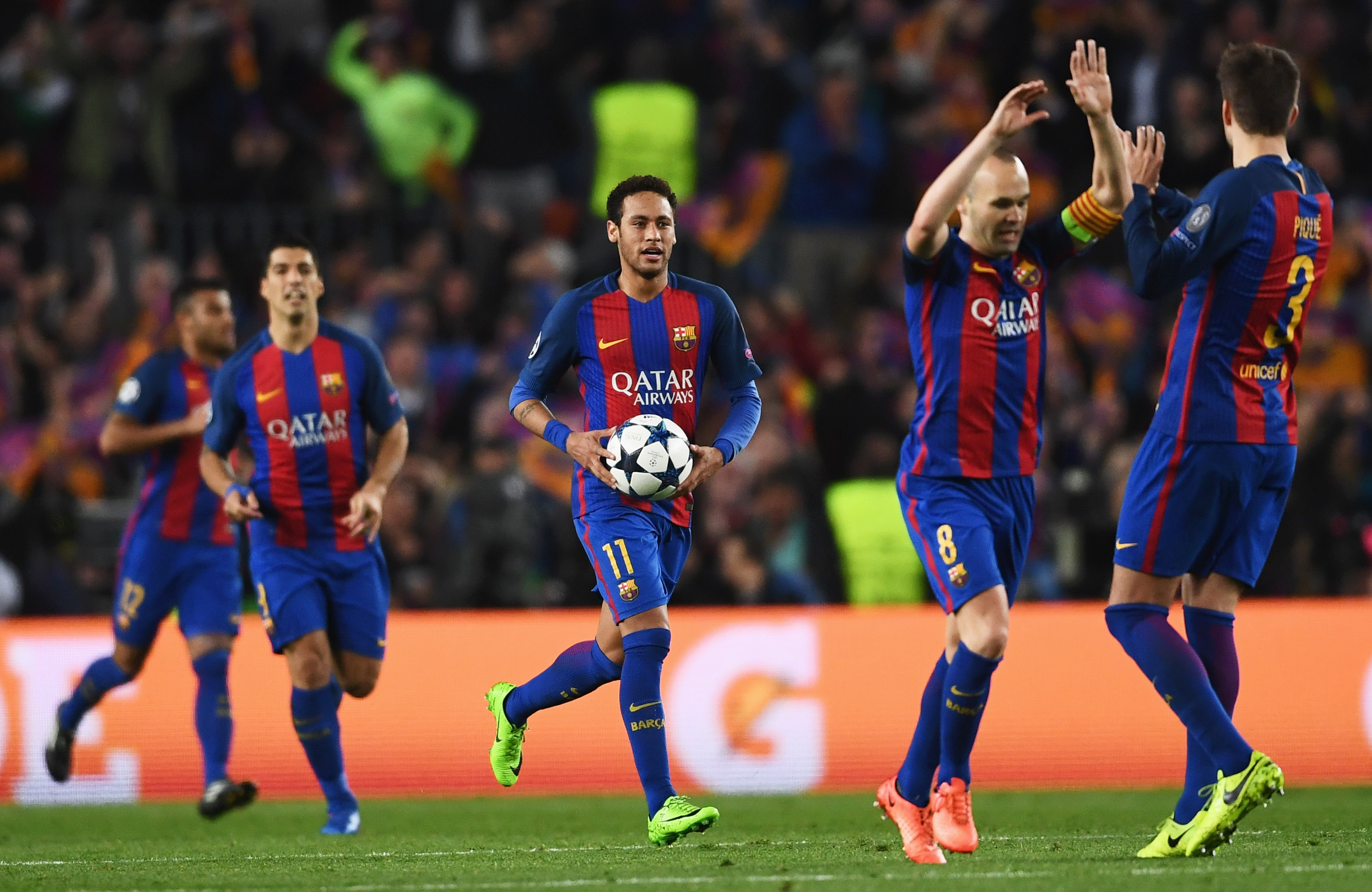 Neymar taught PSG’s Adrien Rabiot a lesson about why you don’t celebrate too early.

PSG beat Barcelona 4-0 at home in the first leg of their Champions League match a few weeks ago, which caused many to leave Barcelona for dead. After all, they were 10-to-one underdogs to do the seemingly-unthinkable and advance after the home leg at Camp Nou.

Rabiot certainly didn’t believe Barca would come back against his team, so he posted this photo holding up four fingers, since PSG scored (and won by) four goals in the first matchup between the two sides. Also, Layvin Kurzawa held up the peace sign.

That really wasn’t a good idea.

Barca certainly took note of the bulletin-board material, and scored three goals in the game’s final seven minutes to cap off the biggest comeback in Champions League history.

Neymar couldn’t help himself, and let Rabiot have it on social media. He posted this after the thrilling 6-1 victory which put Barcelona through to the next round.

And then there was this. Notice some of the players holding up six fingers.

Good for them — Rabiot deserved it. Revenge is a dish best served cold.