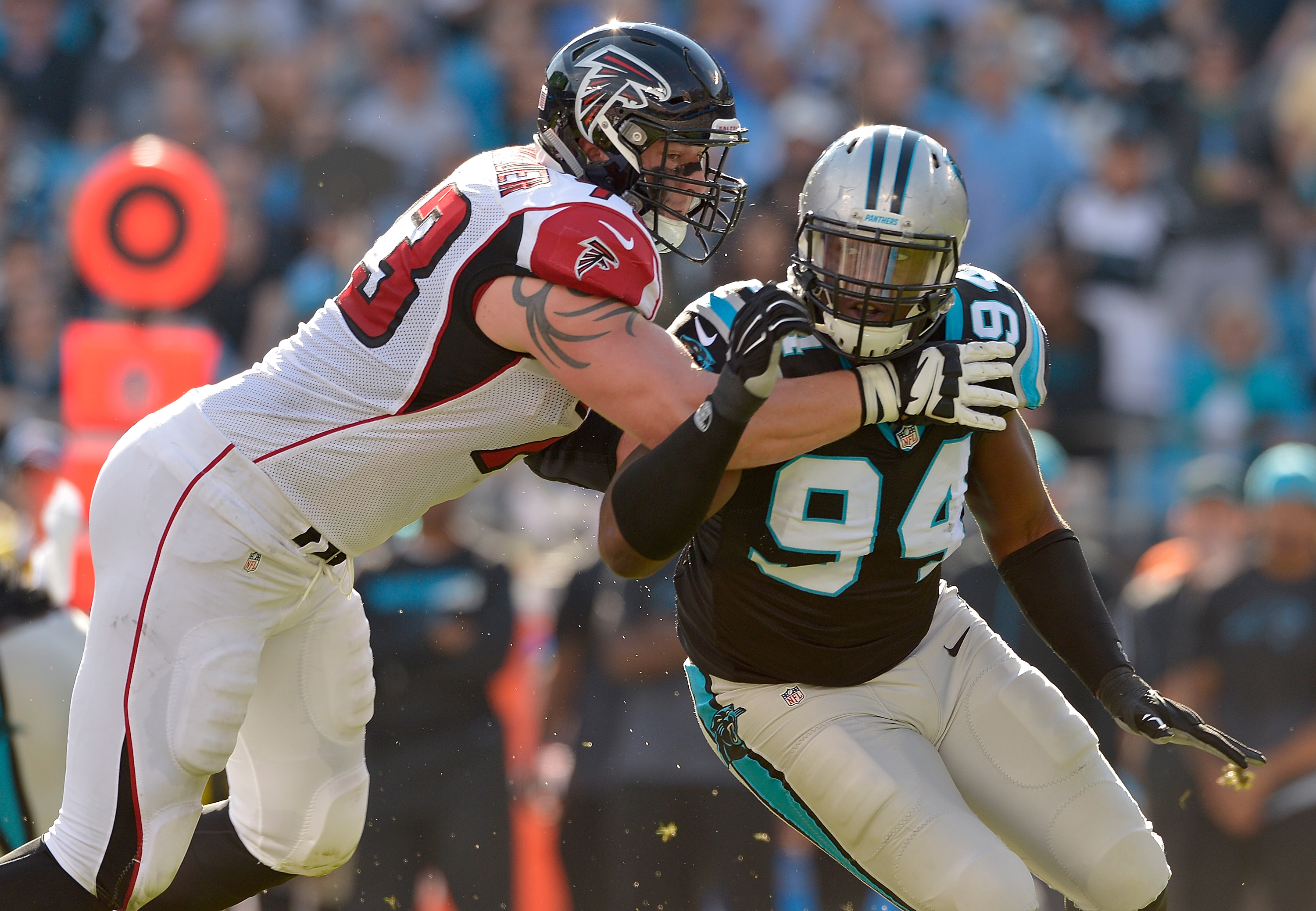 The New England Patriots have acquired pass-rusher Kony Ealy and a third-round pick from the Carolina Panthers in exchange for their second-round pick, according to ESPN’s Adam Schefter.

Ealy, a second-round pick out of Missouri in 2014, has 14 sacks in three seasons, but he is most remembered for his dominant performance in Super Bowl 50 where he racked up three sacks, a forced fumble, fumble recovery and interception against the Denver Broncos.

With Chris Long choosing not to re-sign with the team and Jabaal Sheard not expected back, the Patriots needed to add some depth at defensive end. Not only is Ealy cost-friendly at $803,660 next season, but he has upside at just 25 years of age.