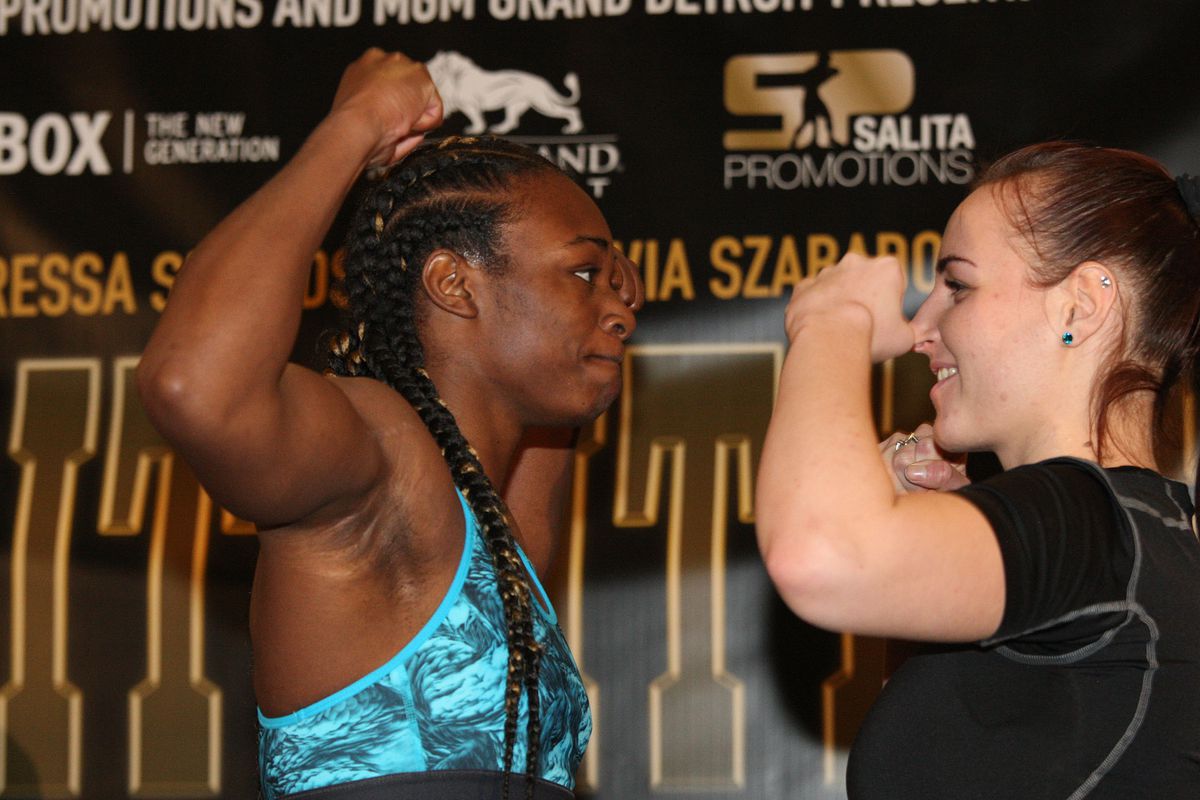 Nolan: This is more of a formality than anything as far as results, but the spectacle and the history here is more the thing to watch for. Shields is one of the leaders of what could be a landmark time for women’s boxing going forward as bigger names have emerged across multiple weight classes internationally. Shields takes the biggest step here. Claressa Shields by second-round TKO.