The machines have spoken: C's will challenge, maybe pass Cleveland 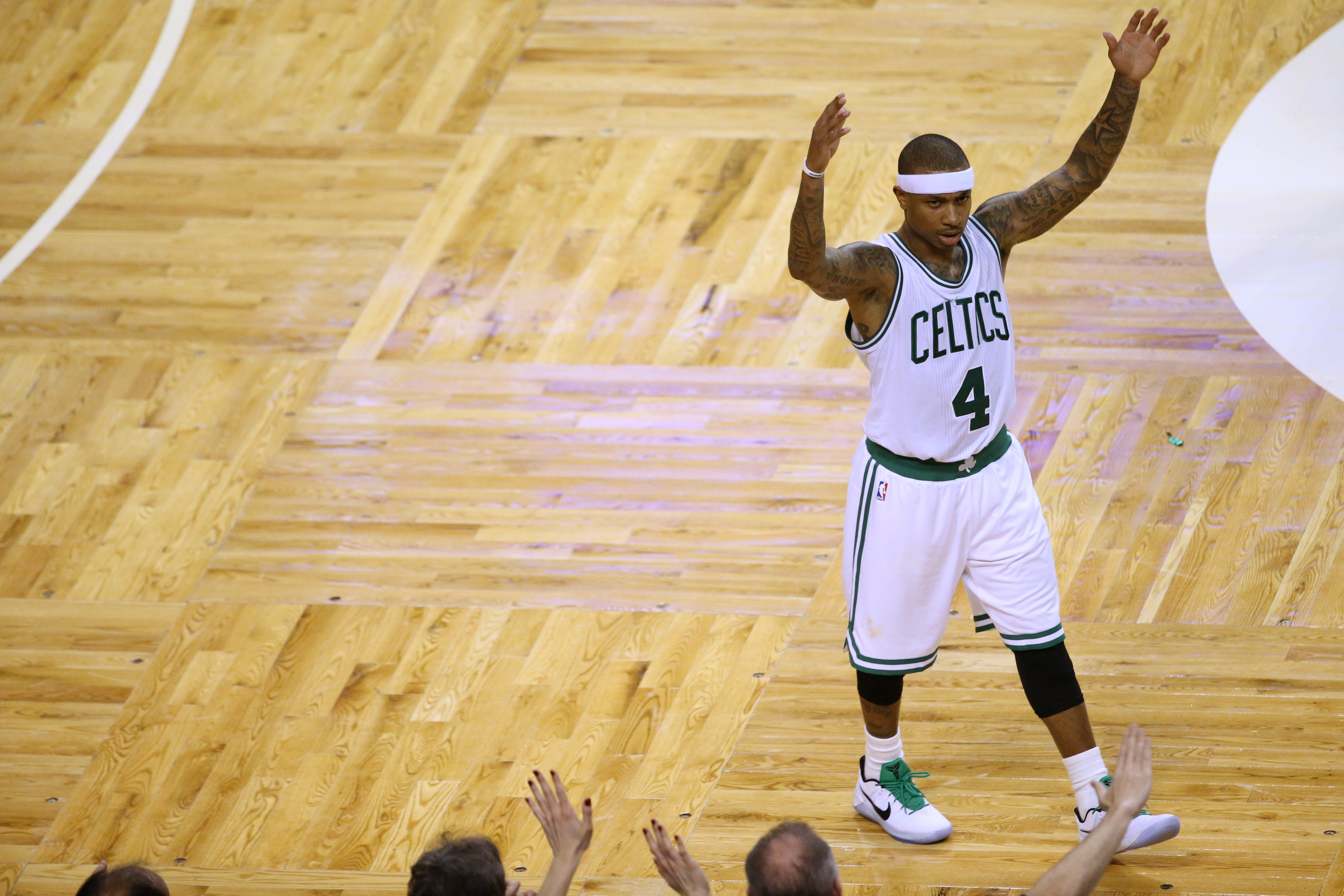 The machines have spoken: C's will challenge, maybe pass Cleveland

We humans are too weird to be reliable. We all look at the same sequence of events and come away with radically different takes. How can we possibly be trusted?

We can’t. We need something cold, emotionless, and calculating.

But Chuck is busy… so let’s turn to the computers instead.

FiveThirtyEight’s “CARM-elo” predictions are out, and they have come up with the following scenario:

Yes, you’re seeing that correctly… The Cavs are trending downward in a big way, while Boston is rocketing upward. According to them, Boston now has a greater chance to win the East AND the NBA title than Cleveland.

This forecast is based on 50,000 simulations of the season and accounts for team fatigue, travel distance to games, and home courts with higher altitudes. Elo ratings are a measure of team strength based on head-to-head results and quality of opponent, while our CARMELO projections estimate a player’s future performance based on the trajectory of other, similar NBA players. Our CARM-Elo ratings, which power the forecast model, blend these two metrics to measure a team’s quality based on both its game results and its roster.

The @FiveThirtyEight sims have Boston finishing ahead of Cleveland. BPI still favors Cavs to earn No. 1 seed. pic.twitter.com/uoNHayzhDj

The BPI has Cleveland juuuuuuuust ahead of Boston at the end. Which, if it comes to fruition, will trigger ALL the “if we only had beaten Sacramento or Phoenix” animus (and probably some “SEE TOLD YA DANNY SHOULDA MADE A MOVE” talk radio calls from Vinny in the car)…

Either way, the machines have spoken. Right now, they like the Celtics to take this thing down to the wire and maybe even pass the Love-less Cavs. We can debate all the ancillary stuff all we want, but the fact remains that Boston even BEING in this position so soon after bottoming out is pretty cool. And considering all the possibilities for getting better in the future, it’s hard to imagine all but a few top-tier teams being jealous of Boston’s current position.