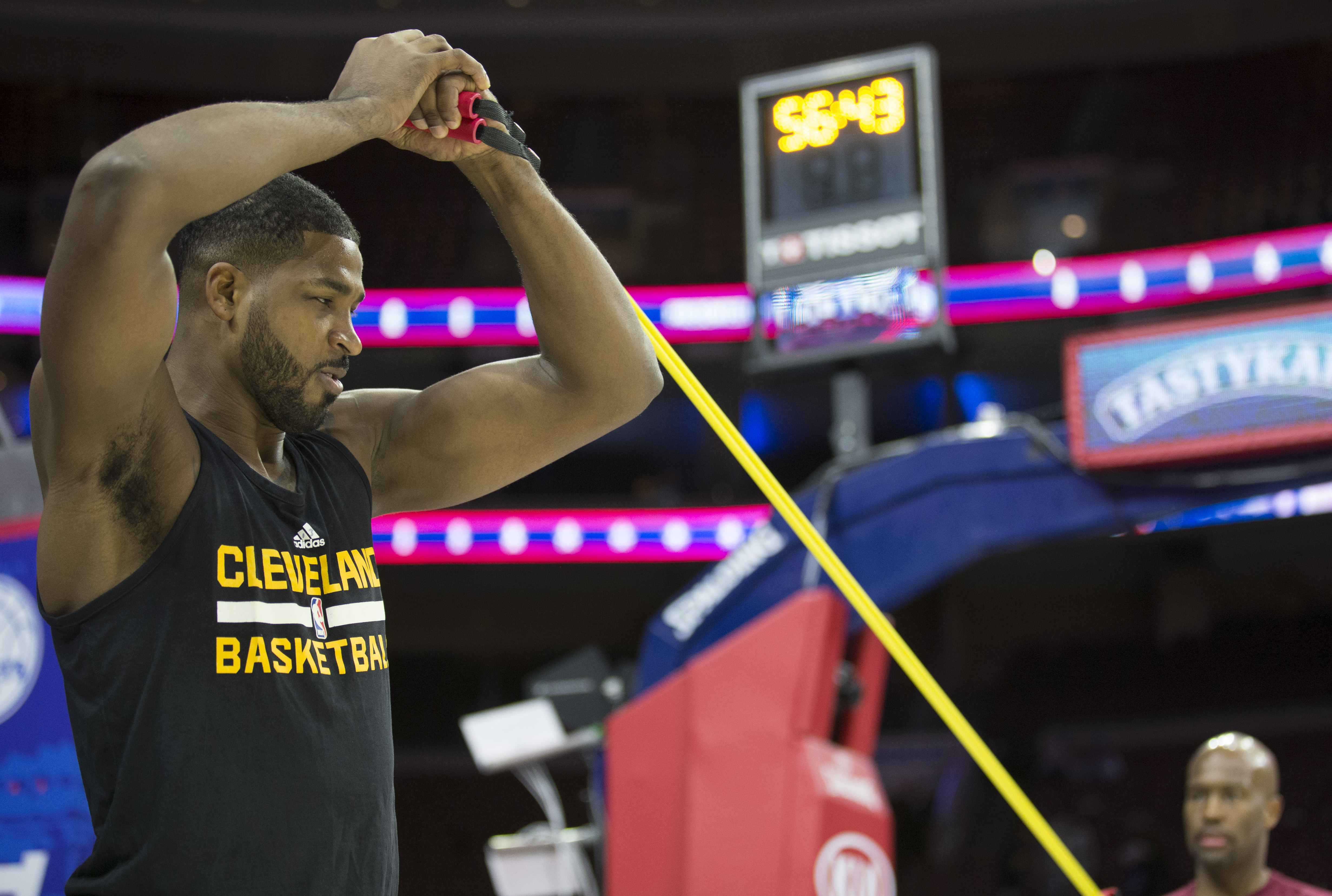 The Cleveland Cavaliers are trying to get it together for another title run as the playoffs near, but the Kardashian Curse is rearing its ugly head, at the worst possible time.

For some reason, Khloe Kardashian thought it would be a good idea to have current boyfriend Tristan Thompson meet her ex-husband, Lamar Odom.

And yeah, it didn’t go well.

The two confronted each other, and a fight almost broke out. Radar Online provided the details.

“Khloe arranged for the guys to meet at her home a few weeks ago, because she wants to stay on good terms with Lamar and thought he and Tristan would keep things civilized,” said an insider.

According to the source, Odom, 37, “rocked up with a couple of his buddies” in tow and the ill-conceived meeting with Cleveland Cavaliers basketball player Thompson, 25, quickly turned ugly.

“She didn’t count on how snarky and hostile Lamar was going to be, plus how super-protective Tristan acted in return,” said the insider.

“Lamar’s friends had to pull them off each other once things got really bad. Khloe now realizes they can’t be in the same room ever again.”

When Odom rolled up with an entourage, everyone there had to know things weren’t going to end well.