Brock Osweiler traded to the Browns, wait, what? 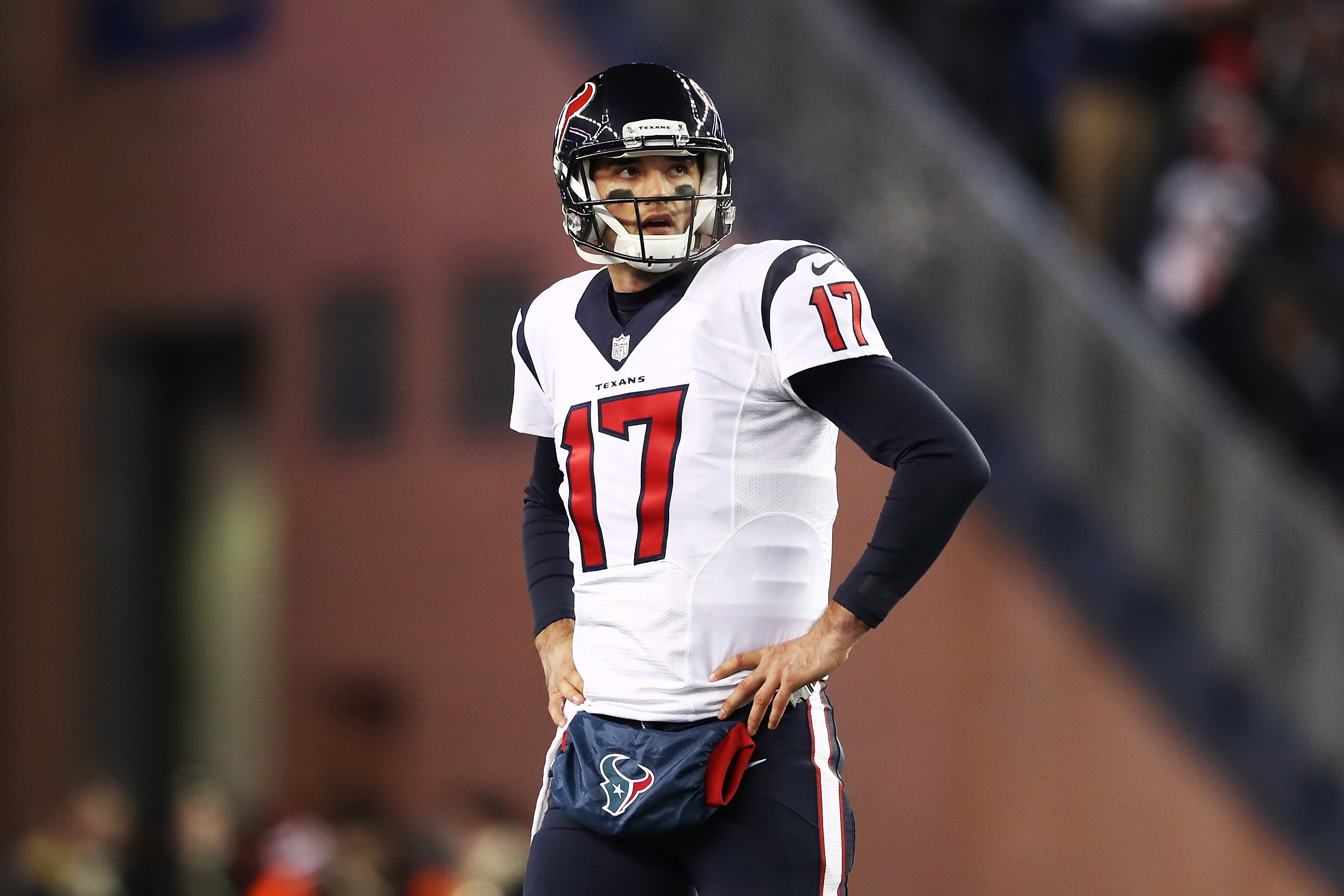 Brock Osweiler traded to the Browns, wait, what?

I really liked Houston’s aggressiveness last season in going out and signing Brock Osweiler. I thought it was a gutsy move on their part. They needed a quarterback, and they got one, hopefully a franchise guy.

He looked good at the beginning, we even tweeted about it in Week 1:

After a couple of games though, you couldn’t tell if Osweiler was just going through growing pains or if he had pretty much reached his ceiling.

He was benched in the middle of a game against the Jaguars at home, and in reality, lost his starting job. He only regained it because Tom Savage got hurt and wasn’t healthy enough for the playoffs. Osweiler started the Wild Card game, a win against a Derek Carr-less Raiders team, then tossed three interceptions and threw for under 200 yards against the Patriots in the Divisional round.

Still, he brought Houston down from 14-3 to 14-13 with less than a minute to play in the 1st half. It seemed afterword’s that even though he struggled, he was the guy in Houston.

Until this week…when he was traded away, correction, sold away to the Browns for a 4th round pick. I say sold away because Houston also threw in a 2018 2nd-round pick and a 2017 6th-round pick while the Browns picked up his $16 million tab for 2017.

It’s a pretty amazing deal when you look at it.

Houston basically got rid of a contract they didn’t want, and found a buyer in Cleveland who gladly took the deal (partly because they had the money), and in the process, added to their supply of 1st and 2nd round picks over the next two seasons (8 in total).

Breath taking to be honest.

Both teams won here. Houston now has a clean slate at the quarterback position and has a solid group of passers available (Cutler, Kaepernick, and maybe Romo), can wait for the NFL draft, or can maybe swing a trade- perhaps reuniting head coach Bill O’Brien with his QB from Penn State, Christian Hackenberg? I don’t know, just throwing that out there.

But overall, this was awesome. With RG3 released, for the time being, Osweiler could be the starter in Cleveland. Less pressure on him than in Houston with that contract hanging over his head, no more.

A true win-win for both teams.