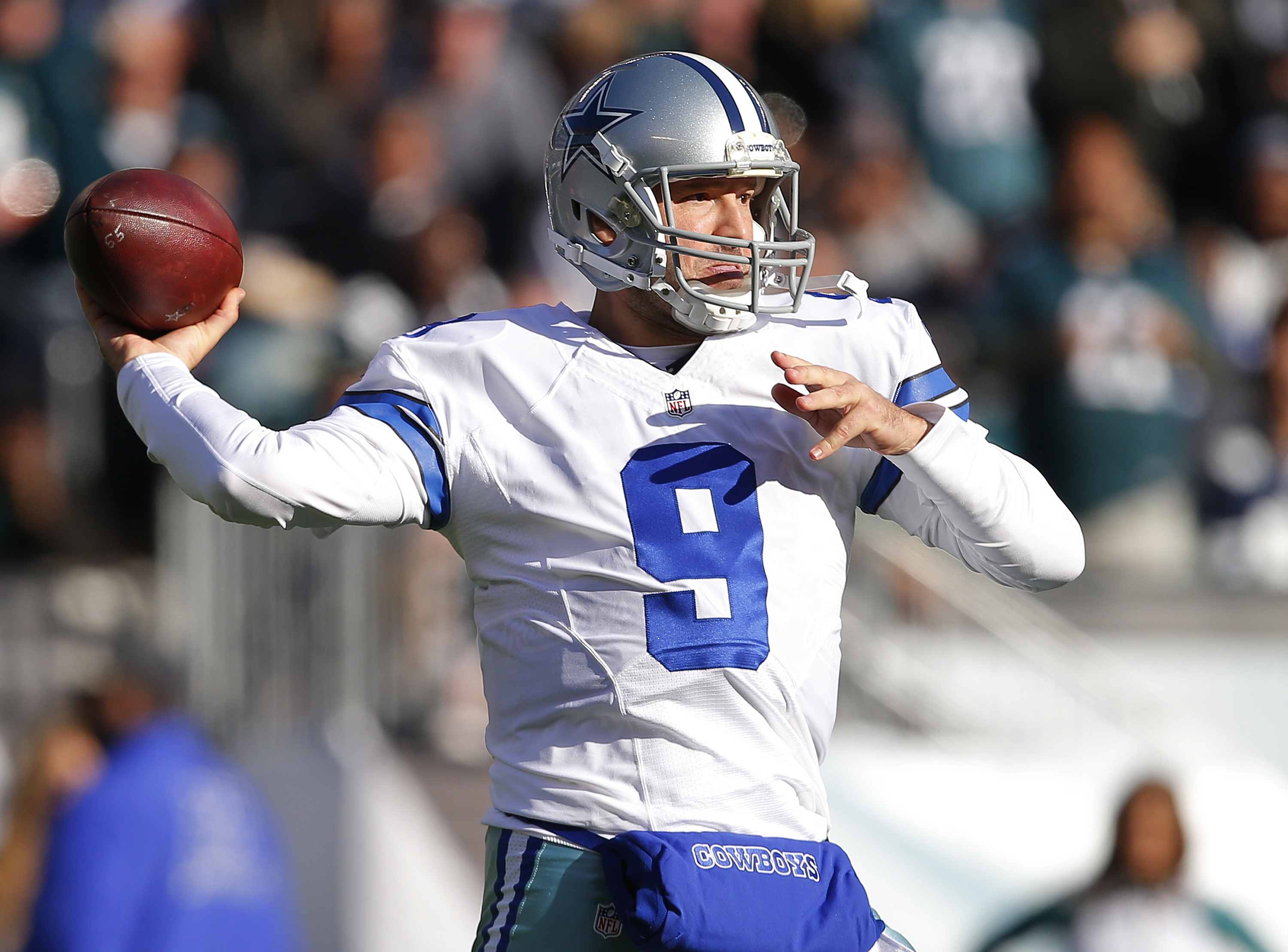 The Dallas Cowboys had all but announced they were releasing Tony Romo on Thursday. Romo even posted a video on his Instagram account thanking the Cowboys nation for their support.

But a funny thing happened on the way to Romo being released; the Houston Texans traded away Brock Osweiler to the Cleveland Browns.  That set into motion Dallas rescinding the release and instead, trying to trade Romo away.

The hottest rumors have Romo going to Denver or Houston, however, after what Dallas did, it’s probably smart that neither team engages the Cowboys in trade talk.

Truth is, Dallas messed up. They jumped the gun by pretty much announcing Romo’s release and now they want something in return after Houston’s trade. Reminds me of someone who gives away free tickets to a game, then the team signs a superstar, and the owner tries to recall those free tickets and charge instead- that’s what the Cowboys are doing.

Houston is perfectly fine sitting around and waiting for Romo’s relase, or simply moving on to another veteran free agent quarterback, like Jay Cutler or perhaps adding Colin Kaepernick (even though he probably doesn’t fit Bill O’Brien’s offense).

Back in 1993, the 49ers traded away a 36-year old quarterback, a safety, and a 3rd round pick in 1994 to Kansas City for a first round pick, however when that trade was made, Montana was healthy. Romo is healthy right now too, but there seems to be more concern with Romo right now than there was with Montana back in 1993.

Another major difference is that the 49ers didn’t announce the release of Montana like Dallas did with Romo.

So now the Cowboys are in a situation where they think they are outplaying the Texans and Broncos, but the reality is, they appeared to have outplayed themselves. They should have announced that they were exploring trade offers or Romo was staying put, but instead with the release, Houston saw their opportunity to pick him up, so they traded away a bad contract for Romo, and now they sit and wait.

Houston isn’t trading away for Romo and neither are the Broncos. Dallas messed up, plain and simple.