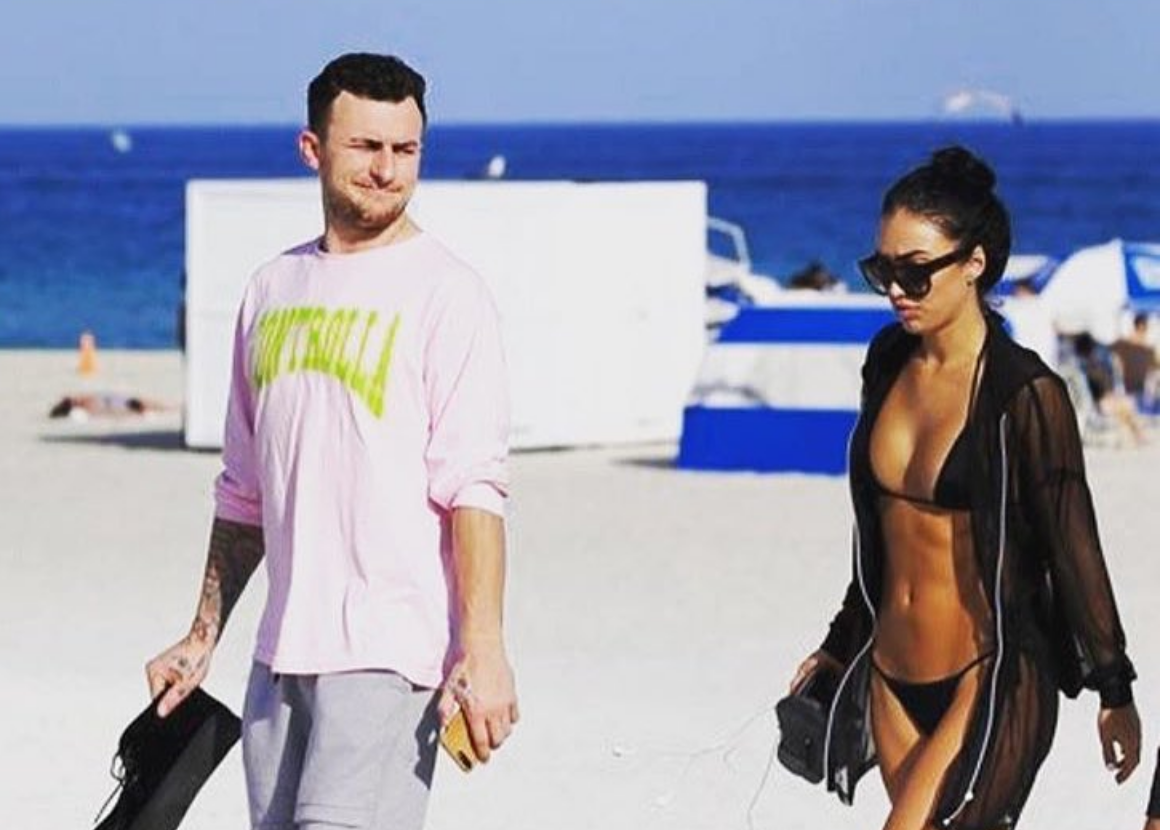 Johnny Manziel and Bre Tiesi have been crushing social media, and they came through with a shocker to cap off the first week of NFL free agency late Friday night.

With all the signings and unexpected moves since the free-agent market opened — including the Patriots acquiring Brandin Cooks on Friday night — Manziel and Tiesi broke some big news of their own.

After dating for only roughly six months, the two have now gotten engaged. According to TMZ, Manziel recently proposed in Paris, with a large diamond ring, and here are the details.

Johnny tells us, “When you find a girl as amazing as I did that saved me from where I was in my life, you absolutely put a ring on it.”

Bre says, “I’m in shock. I couldn’t imagine a day without [Johnny]. I’m so glad I never have to.”

The two seem to be really into each other right now, which is great, but they haven’t been dating all that long. Manziel’s “comeback SZN” is in full swing, so there might be some obstacles to overcome in the future. But for now, they’re a power couple, and they’re engaged.