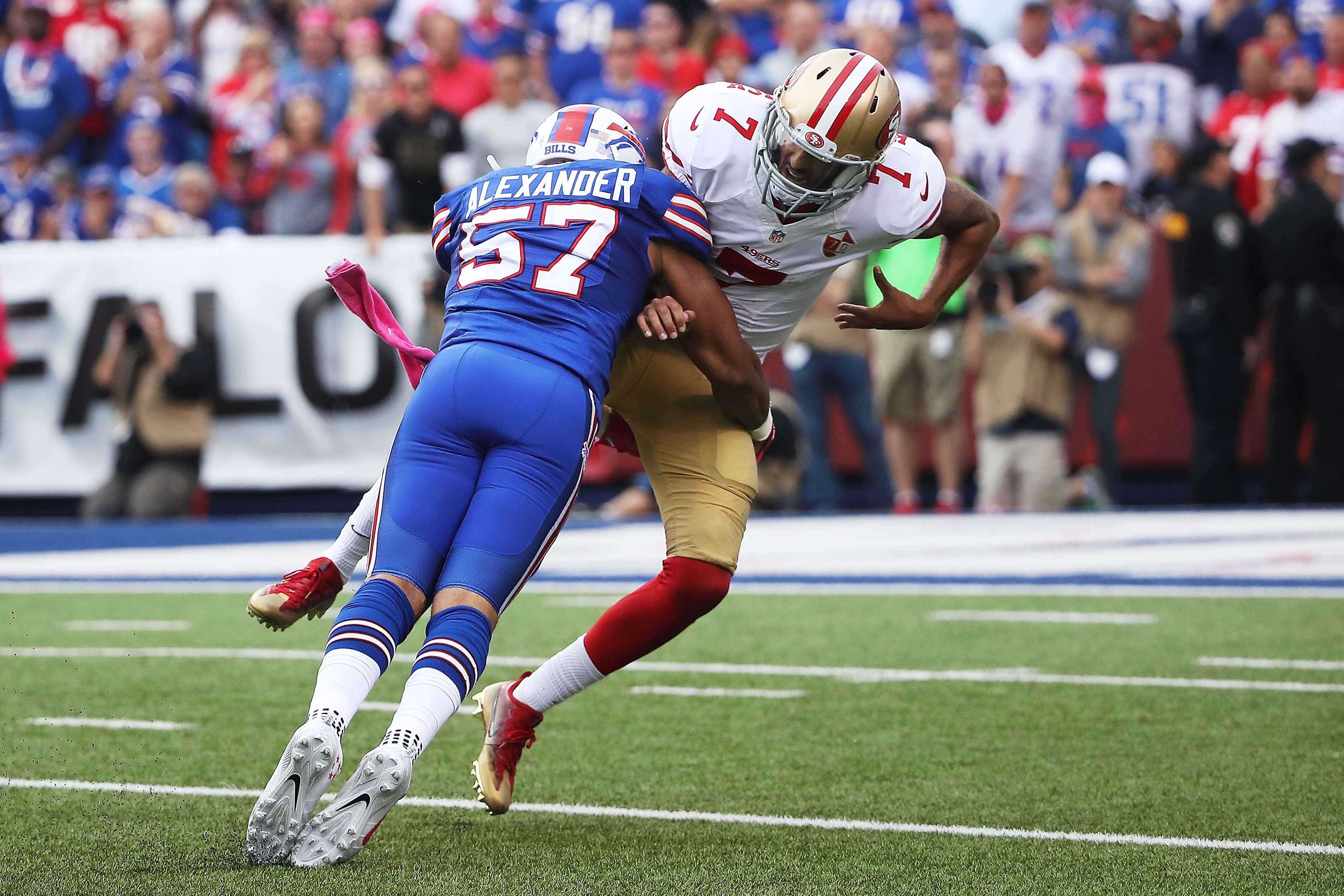 Lorenzo Alexander is returning to the Buffalo Bills on a two-year deal, the team announced Saturday.

Ian Rapport of NFL Network reported that the deal is worth $9 million, with $4.1 million guaranteed, per a source with knowledge of the deal.

Alexander, 33, led the team in sacks a year ago with 12.5 and was named to the Pro Bowl for the second time in his career. After playing for three teams in the last three seasons, Alexander made it clear that he wanted to stay in Buffalo and was happy that the team made it happen.

“I’ve been kind of a journeyman in a sense because the last couple of years I’ve bounced around, but I really love the fan base there,” said Alexander of Buffalo, via the Bills’ website. “It’s historic. They really have a passion for the game up there. It’s a great community. They’re blue collar.”

With new head coach Sean McDermott bringing a 4-3 scheme to the Bills next season, it will be interesting to see where Alexanders plays and if he can still be effective.