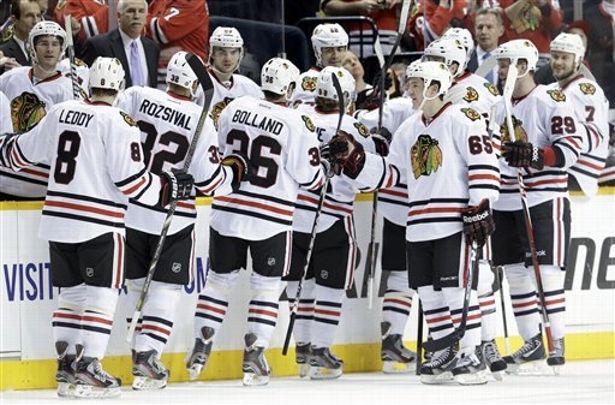 After Tom Brady gave all of New England a heart attack Patriots Kicker Stephen Gostkowski responded by showing him how it’s done.

Stephen Gostkowski visited Wachusett Mountain Ski Area on Saturday, to meet up with and ski with Patriots fans from all over.

The real question is did Gostkowski really nail that jump. When asked if it actually is Gostkowski Wachusett spokesman Tom Meyers had a succinct answer: “Movie magic!”

So it is safe there are no Olympic skiers hiding on the Patriots roster. 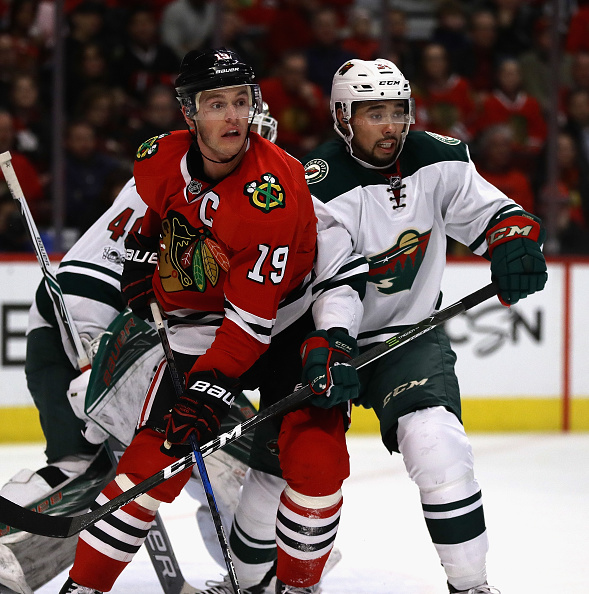 In NASCAR, the sport wanted to add more interest in the annual competition to be the top driver at the end of their season so...