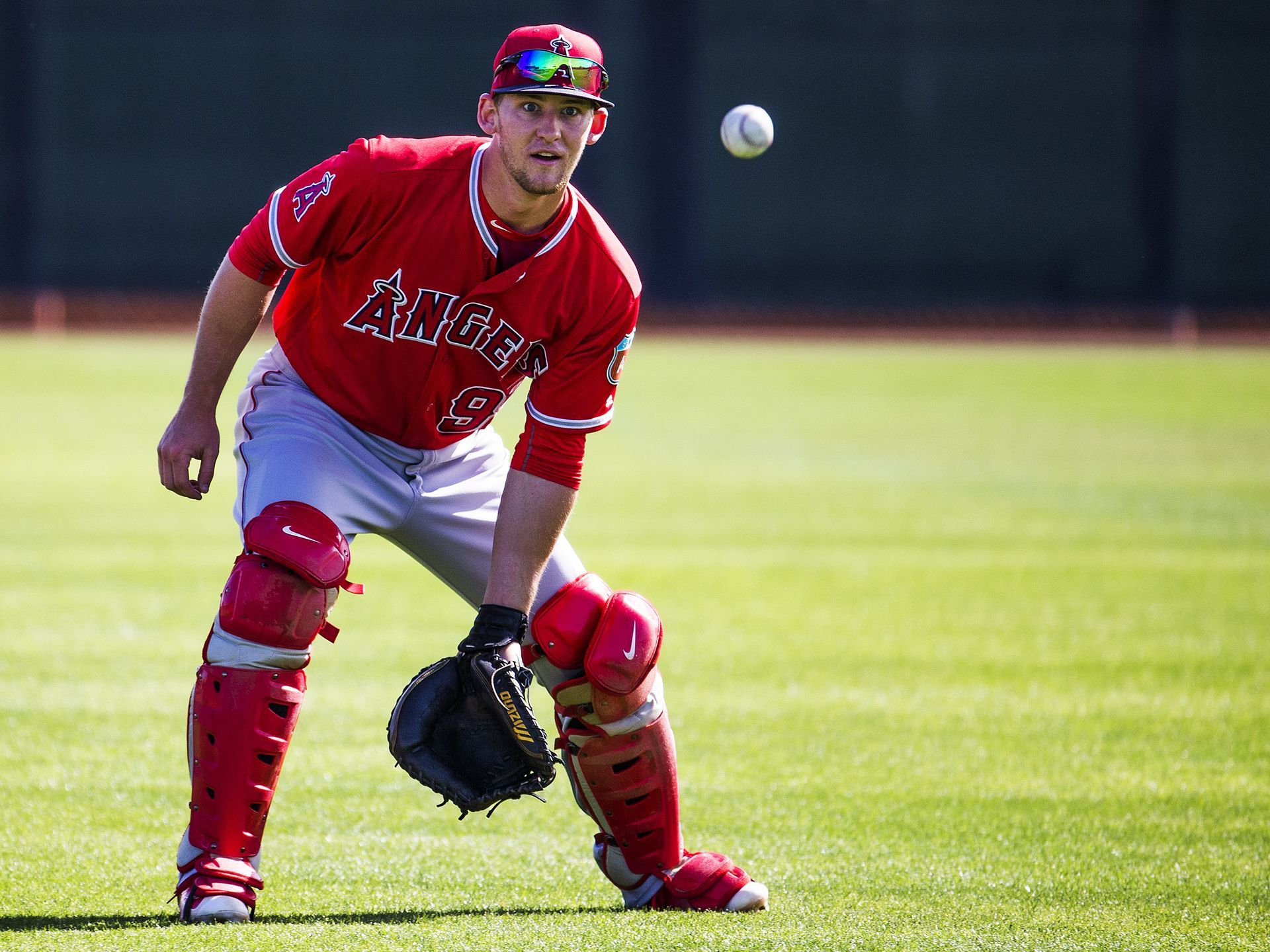 Summary: The Angels were certainly an excited bunch when they had the opportunity to draft Ward, despite the rest of the baseball world scratching their head, trying to figure out just what the Angels saw in Ward.  Taylor was a very good defender in college at Fresno State, and as he grew older and filled out, the power began to come into into play.  While most of baseball rated Ward as a 2nd or 3rd round pick that may become a backup catcher in the major leagues, the Angels felt they’d landed a future star backstop.  During his first taste of pro ball, Ward lit the world on fire, and larger audiences began to take notice of Ward.  He was sent to Inland Empire this year, and we really got a handle on who Ward actually is as a player.

His game calling and defense weren’t quite as good as previously believed, though the arm is unquestionably strong.  Offensively, Ward had no timing whatsoever in the first half of the season, and appeared destined to be a Jeff Mathis type of backup catcher, which is something many Angels fans feared when they selected Ward in the first round.  Then the second half of the season came, and Ward made an adjustment with his stance and timing mechanism.  The end result was a batting average 50 points higher and nine of his ten homers hit in a matter of 63 games, leading many to believe that Ward could end up hitting 20+ homers a year.

It’s also important to note that Ward’s home field in San Bernardino was the only pitching friendly park in the Cal League.  At home, he hit a meager .187.  On the road, he hit .304.  Upon arriving in Arizona for the heralded Fall League showcase, scouts raved over Ward’s ability to hit the ball with authority and “howitzer” arm.  Clearly, there’s something here to work with.  Until Ward can put it together for a longer stretch of time, scouts will remain skeptical, but putting up numbers in the Texas League could go a long way in silencing those pesky critics.

What to expect next season: Ward will be ticketed for AA Mobile.  The game tends to speed up considerably when reaching the high minors.  I won’t be paying attention to Ward’s offensive or power output as much as I’ll be focusing on his defensive progression.  The Southern League and Hank Aaron Stadium are both generally unfriendly toward the long ball, so I don’t expect Ward to do much to impress the box score checkers. But it’s his defense that will get Ward to the major leagues, and most scouts agree that he is a major league quality catcher.  The big thing to take away here is that Ward has considerably more growth needed in order to reach his potential.  He isn’t as polished as many collegiate players.  So Ward’s path to the major leagues likely won’t be a quick ascension as much as it will be a slow progression.

Grade as a prospect: B-