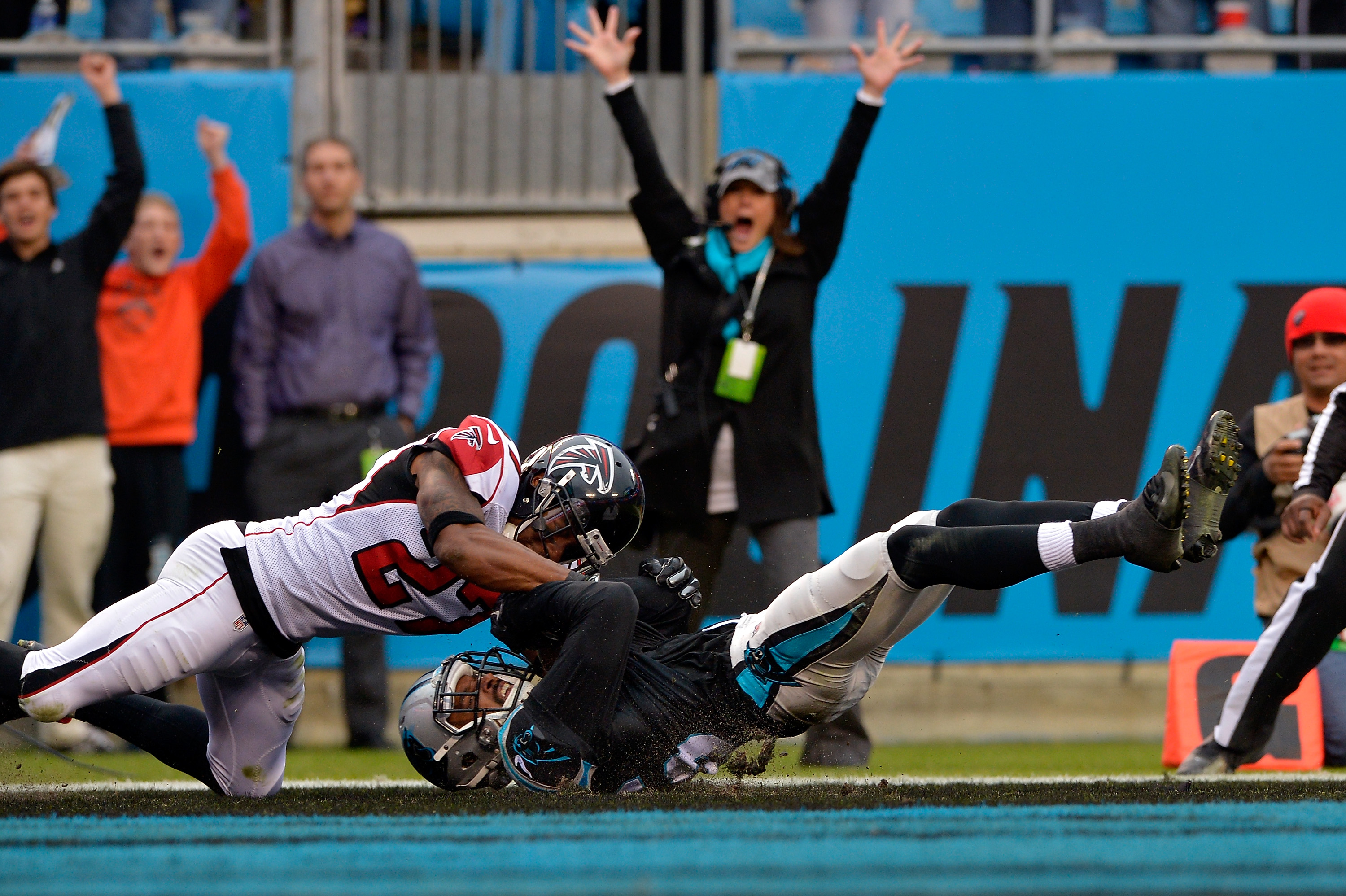 Now that the first week of NFL free agency has concluded in Buffalo, I figured it’d be a great time to check in on the roster and find the biggest areas of concern.

QB: The Tyrod Question was answered right at the last gasp, with a restructure that keeps him in Buffalo until 2019. In terms of needs, there remains a need to acquire a veteran backup behind Taylor, should the Bills starter go down.

Recommendation? RG3 as a stop-gap that fits the system and should come relatively cheap after being cut by the Browns.

RB: Shady remains top dog, but because Mike Gillislee is an RFA, there is the possibility he can move on to another team. The additions of Patrick DiMarco and Mike Tolbert will allow for a more diverse look in the backfield. FA wise, not much needs to be done here week 2.

Recommendation? Stand pat as is.

TE: Charles Clay is the starter – and anyone that comes in can be a great compliment to him – either as an additional pass catcher, or perhaps a tight end that’s more versed in blocking.

Recommendation? Consider remaining TE’s with an eye towards the draft.

OL: The discussion begins and ends with right tackle. Jordan Mills has returned to Buffalo on a two year deal to compete for the position per Chris Brown:

Assuming Ryan Groy doesn’t depart (big if – with up to four teams interested in the former Badger) the Bills should be good going into the draft.

Recommendation? Grab competition in the draft.

WR: This is probably the biggest area of concern for the offense. With Sammy Watkins coming back as the “elder statesman” of the wide receiver room, much will have to be done to improve the wide receiver position above the 2016 mediocrity that had to play because of injury.

Recommendation? Sign an additional veteran receiver other than Philly Brown – who can play (or challenge to play) in the slot. Draft another potential starter (or two).

Biggest area(s) of concern – The starter opposite Sammy Watkins and right tackle seem to be the biggest questions at present on the offense.

DE: Shaq Lawson and Jerry Hughes are solid starters, but there needs to be a 3rd rusher to get 3-4 sacks this season in spot duty. A returning Lorenzo Alexander may fit the bill in some fronts, but the Bills will need to invest in a solid backup if they can swing it.

DT: The Bills currently boast two excellent starters in Dareus and Kyle Williams. The problem at present is depth. Adolphus Washington is a good wave player, but the Bills need a solid DT that can spell their starters on run downs as well.

Recommendation?  The draft most likely, or any 6/1 cuts.

LB: With the return of Lorenzo Alexander and ‘Zo mentioning he would be playing more of a SAM role in this defense, akin to Thomas Davis, the need for depth and a “pure” WILL remains.

DB: With the signings of Jordan Poyer and Micah Hyde, the Bills got two players that can play corner, nickel or safety. There is still a need for a pure free safety, but I’m unsure if they’re going to dive too deep into the remaining FAs.

Did I miss a player that can make a difference? Is there a position I’m over estimating? Let me know here or on our facebook!