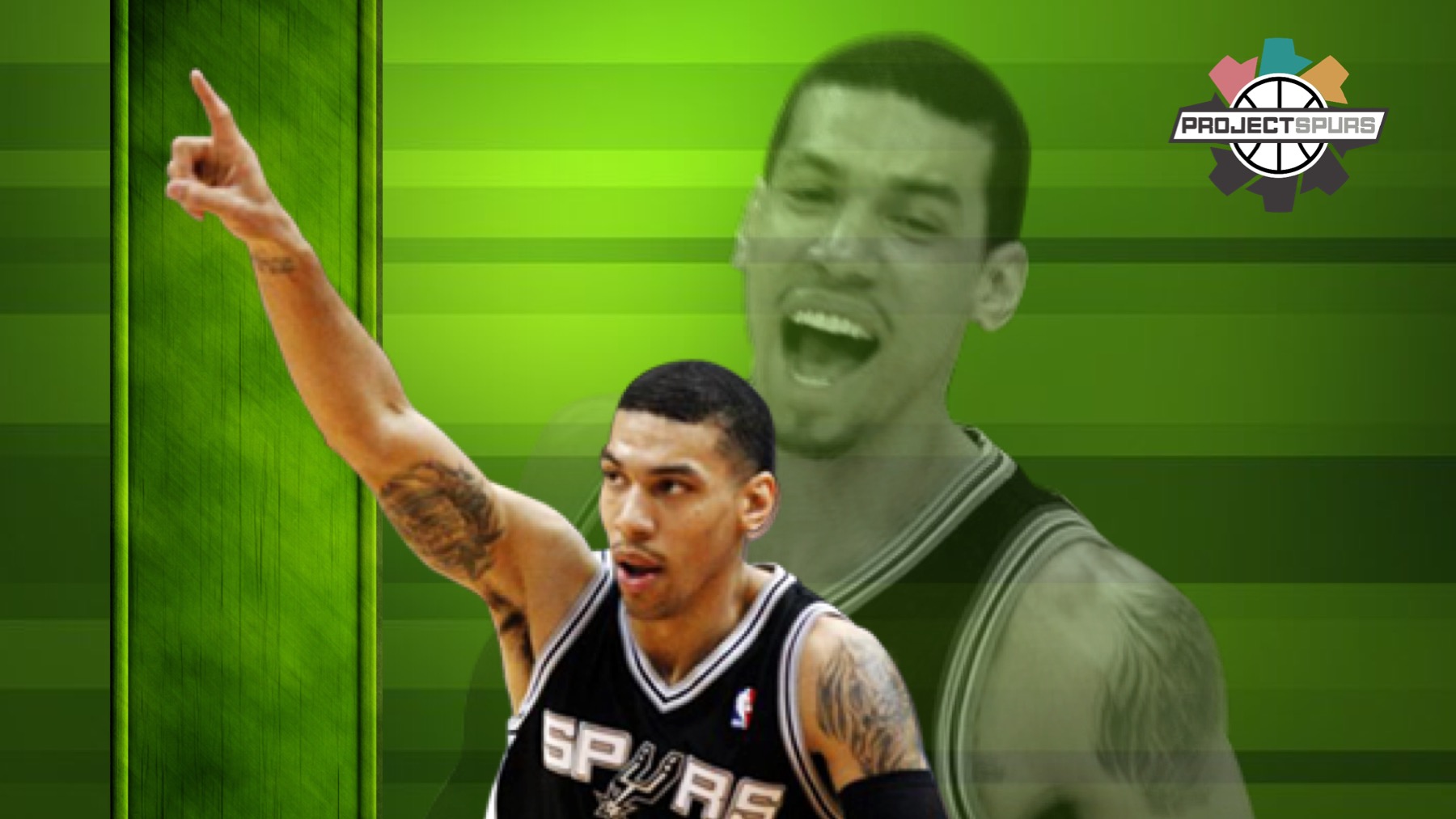 Only eight players in the NBA currently fit this specific criteria – play in over 50 games this season, shoot over league average from 3-point range (36.2%), take over 1.0 threes per game, make 1.0 or more steals per game, and block more than 0.5 shots per game.

Green’s skill set is seen as the prototypical 3-and-D player. On defense, he can guard positions 1-3 on a nightly basis, where he’ll sometimes have the assignment of guarding MVP favorite James Harden for a few quarters, then on another night, he could draw Russell Westbrook. Then, if there’s a switch, it’s not odd to see someone like Green guarding Paul George or Jimmy Butler for a few possessions.

While Green can be a bit inconsistent at times with his jump shot, the reason he’s always a Spur Head Coach Gregg Popovich keeps on the floor is because Green is such a vital part of the Spurs’ league best defense.

In fact, using the stats database from NBA.com/stats, when you set the criteria to starting guards in the NBA who have played over 50 games this season, Golden State Warriors guard Klay Thompson, an All-Star, comes up first in individual defensive rating (101.0 Points Per 100 Possessions). Guess who is right behind Thompson for second with a defensive rating of 101.1 Pp/100 when he’s on the floor?

You guessed it by the subject of this article – Green.

Here’s a few more interesting stats that portray just how good of a starting defender Green is on a nightly basis. Among starting guards who have played over 50 games this season, Green is holding opponents to a shooting percentage of 44.0%, per the Defensive Field Goal Percentage statistic. Those players normally shoot 45.4%, so Green is holding them 1.4 percent below their usual average when he’s defending them.

Green does all of this on defense while still staying disciplined with his personal fouls. He’s only fouling opponents 1.8 times per game, which is right near his career personal fouls mark (1.7 per game).

Now let’s move onto the other side of the floor, offense, where most of Green’s criticism comes from. Green’s offensive stats are on par with what a 3-and-D role player should be contributing: 7.5 points, 1.9 assists, and 1.1 turnovers per game. As mentioned at the start of the article, Green is shooting 39.1% from deep, which is three percent above league average. Green can go through stretches from long range where he’ll go from hot to cold throughout the season, but overall, he’s still has a consistent above league average 3-point shooter.

The chart below shows Green’s 3-point shooting percentage for the season, his career mark, where he shoots on catch-and-shoot 3s, his percentage from the corners, above the break, and how he’s shot in 10-game increments this season.

As you can see from the data above, Green is just one percent below his career 3-point percentage mark this season. As he’s been known to do throughout different seasons, he’ll go through stretches where he’s like a flame thrower, which was the case from games 11-30, but then, he can cool down, like he’s done to kick off the month of March. Shooters go through slumps, it’s almost like an unwritten part of being a shooter. Two notable areas to look at are how Green is shooting from the corners this season (42.9%) and on catch-and-shoot 3s (41.8%).

For a player who has had 125 of his made baskets assisted on and just 28 unassisted on, being able to knock down catch-and-shoot 3s will be key for Green as he provides Leonard and LaMarcus Aldridge an option when they face a double team.

Lastly, on the offensive end, let’s spend a few words discussing Green’s ball movement and dribbling game. Back in 2015, Green set a career high mark for assists with 2.0 per game. That season, he had a bigger role in the Spurs’ offense, as he had a usage percentage of 17.5% of the team’s possessions. His assist percentage was set at 13.4% while his turnover percentage was at 14.3%.

This season, Green is having his second best assisting season, as he’s averaging 1.9 assists per game. The important fact today is that he’s doing it with a lesser role than back in 2015. Today, Green is only part of 13.5% of the Spurs’ possessions on offense, while he’s still posting an assist percentage of 14.4% (higher than in 2015), but also a higher turnover percentage (15.7%). With less possessions of the ball being in his hands, anything Green does with the ball, positive or negative, will be magnified that much more in the data. In the Spurs’ starting lineup, Green is usually the 4th option. The ball works through Leonard, Aldridge, Parker and then Green. Green will usually have to be forced to make a play when he’s run off the 3-point line or when the shot clock is winding down and the ball is kicked out to him, he must try to make something out of most times nothing. The key thing to remember is that the Spurs’ offense isn’t built around Green. He’ll only have to handle the ball when something breaks down or it’s late in a possession.

For all the strengths Green brings on defense and in providing spacing with his shooting, the team must live with some of his minor flaws, like the 1.1 turnovers per game or the 40.1% shooting from the field.

For a 3-and-D player only making $10 million this season, Green is providing the Spurs with two key elements that contenders need to compete for a title – strong perimeter defense and outside shooting. Green brings that skillset on a nightly basis, which is why the box score won’t always show why he’s one of the underrated Spurs, let alone shooting guards in the NBA.