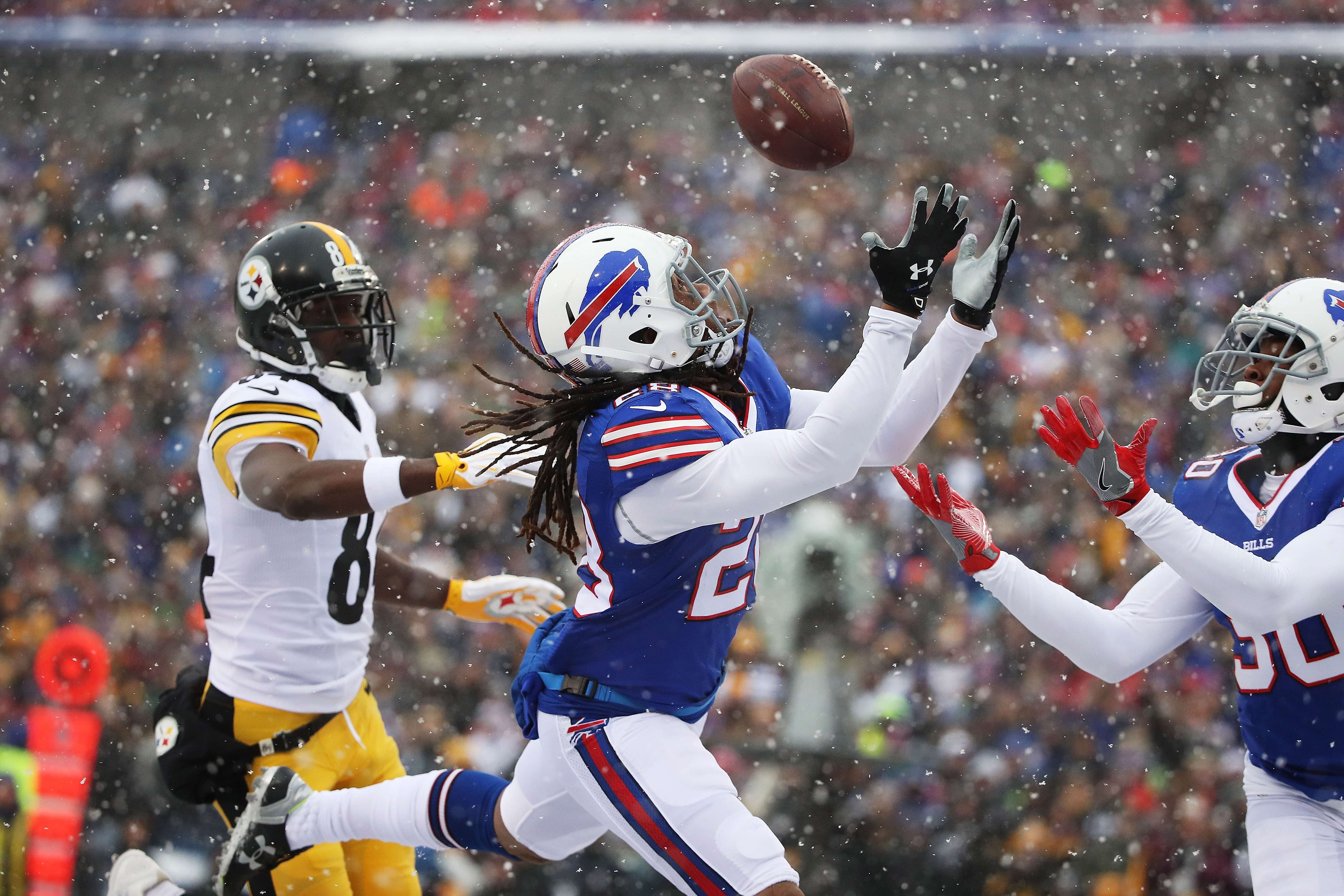 Tom Brady now has five Super Bowl rings, and when it’s all said and done, might go down as the greatest player of all-time. So does that make him worthy of having a teammate name his child after Brady’s wife?

Cornerback Stephon Gilmore, who recently signed with the team, saw his daughter come into the world for the first time on the same day he joined the Patriots. And, coincidentally, she has the same name as Brady’s wife.

It’s hard to discern whether or not she was named after Gisele Bundchen, but it is possible, and this is Gilmore’s second child. He has a son, Sebastian, who is nearly two years old.

This could be Gilmore’s way of saying how happy he is to play with Brady, and, most importantly, how thrilled he is to be out of Buffalo.