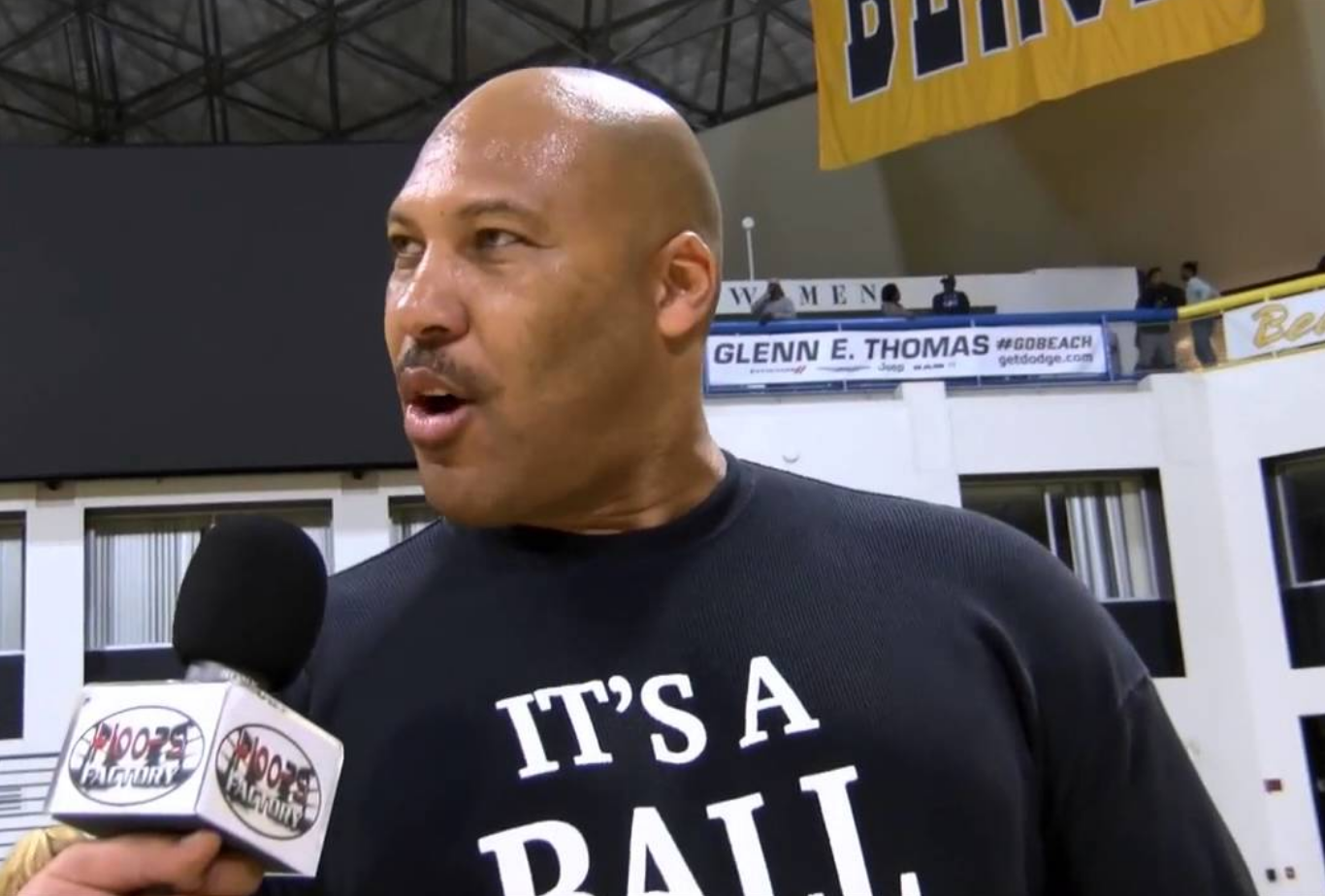 Even though many have advised LaVar Ball to refrain from speaking to ensure his son’s draft stock isn’t affected by his ridiculous comments, it’s clear that he’s not listening to them.

UCLA’s star Lonzo Ball is gearing up for the NCAA Tournament, and will turn a lot of heads during that time, with many NBA scouts fixated on his every move. That’s why this would’ve been the perfect time for his father to call it quits and stop talking.

Not only is he still making comments, but he’s taken them to another level.

Ball, this time, said he would’ve beat Michael Jordan if the two had played one-on-one during his “prime.” Notice that we’re using “prime” in quotes, because he never actually played professional basketball. NESN covered the story and provided the full quotes, and you need to read them.

[Click here to read about why LaVar Ball believes he could’ve beat Michael Jordan if the two played one-on-one.]