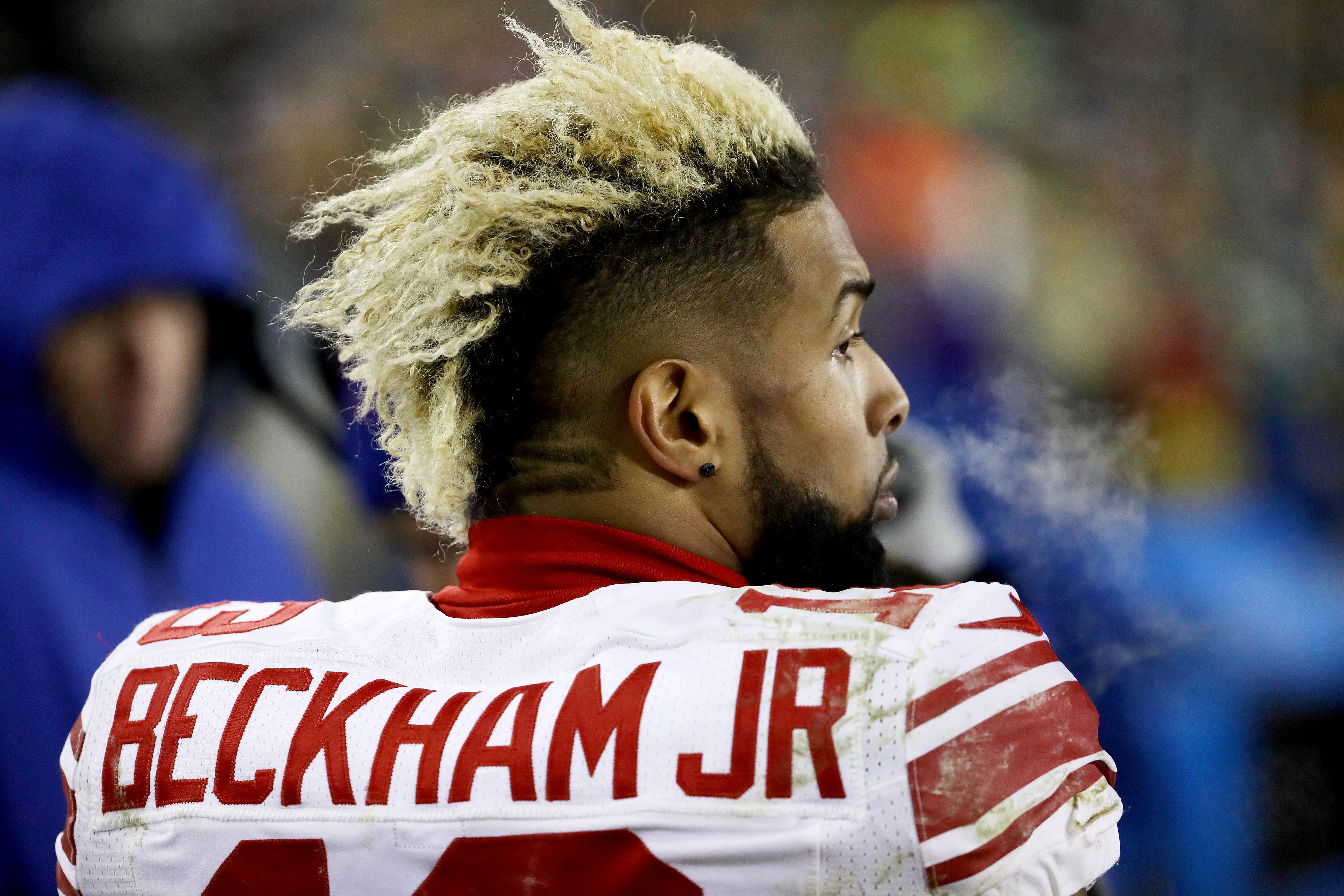 The two NFL stars took a private jet from Orlando, as soon as the Pro Bowl ended, and hit up Miami to party it up with Migos. And, most recently, the two have been hanging out in Paris. Another celebrity — Nicki Minaj — was also in the area recently while on tour, so it made sense for them all to hang out. And that’s what happened.

She wasn’t wearing all that much clothing, but the two NFL’ers didn’t seem to mind.