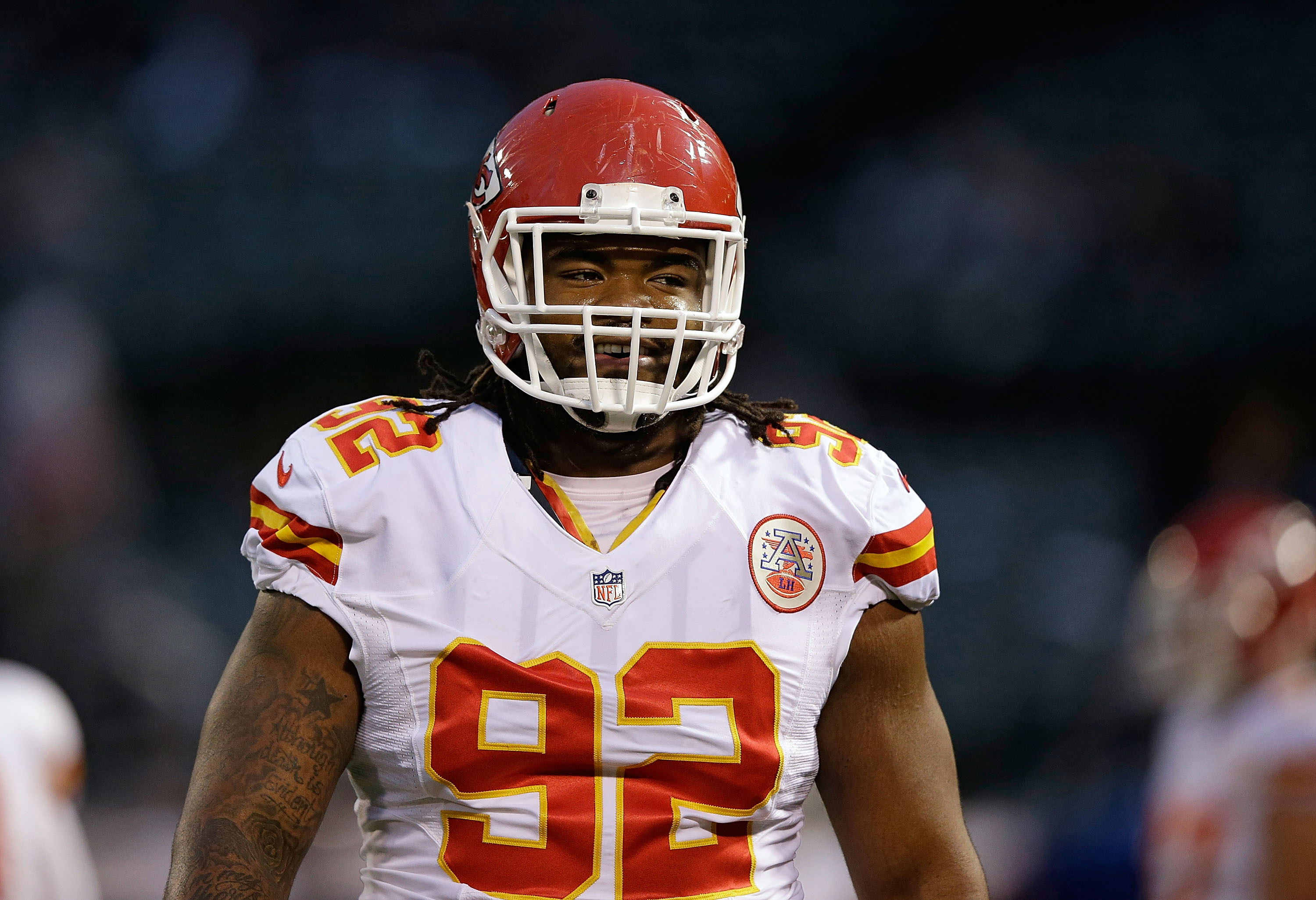 Heavyweights such as Stephon Gilmore and Calais Campbell were the spotlight of 2017 NFL free agency and gone fast as teams threw bids around and arranged deals.

Teams on the hunt for value and instant contributors, though, aren’t out of luck as the page turns to a new week. The market still boasts plenty of talent at various positions. Some veterans chose to wait and see how the dominoes fell. Other positions simply had quality depth and teams have been patient, especially with a strong draft class on the way.

Below, let’s take a look at the top free agents left on the market. These guys vary in age, but can all provide an instant impact for an affordable cost.

Nick Mangold was a cap casualty by the New York Jets. Smart decision for them, even better for teams around the league in need of help at the position.

Mangold might be 33 years old and on the down side of his career, sure. He also only played in eight games last year. But when he’s on the field, Mangold still excels in certain areas and ranked as the 25th center in football last year at Pro Football Focus. He ranked 18th in 2015 and second in 2014, so it’s clear he still has some quality playing time left when he doesn’t spend an entire year battling injuries.

Teams in need won’t have to pay up much for Mangold, which is a great value considering he still boasts starter-caliber play.

Running back is a devalued position these days and there is yet another solid draft class on the way, making it hard for guys like Eddie Lacy to find traction on the market.

Which teams in need of depth at the position shouldn’t complain about.

Lacy is only 26 and can be a starter when he has his health and body under control. He is, after all, the guy who rushed for 1,100-yard seasons in each of his first two years while combining for 20 touchdowns.

Teams getting him now probably do so on a deal based around incentives, making him a low risk with plenty of upside.

Guys like Jared Cook will have a hard time on the market because the incoming rookie class is one of the best for the spot in years.

Not that Cook won’t find a job. He’s on the outs with the Green Bay Packers after acting as a key reason the team made a playoff push last year once he got healthy.

Back to full health, Cook is only 29 years old and a proven big target (6’5″, 254 pounds). He whiffed in contract talks and won’t get close to Martellus Bennett money, but he’s still an instant upgrade for many teams around the league and has three or four top years left in him is used well.

Jay Cutler isn’t the most popular guy in the league, but he never had a fair shake with the Chicago Bears given the constant upheaval along the coaching staff.

Cutler had last year ruined by injuries, but he’s still only going on 34 years old. A career 61.9-percent passer with 208 touchdowns against 146 interceptions, Cutler has plenty of quality ball left, especially if placed in a strong environment and actually protected well.

Granted, only teams looking for stopgap solutions may have an interest in Cutler now. But it doesn’t change the fact he can be an effective NFL starter for a few more years if his body holds up. Compared to the rest of the market and quarterback landscape overall, he’s likely to get a starting gig again next year.

Normally a 27-year-old corner with quality play under his belt would be a hot commodity on the opening days of free agency.

This was a loaded free-agent class, though, and Morris Claiborne hasn’t been able to stay healthy.

Claiborne is quite promising when on the field. He graded as the 25th corner in the league at PFF last year. The problem? This happened over just seven games. He played 11 games in 2015. Just four in 2014. Another 10 in 2013.

Observers get the idea. This means Claiborne comes on the cheap for the team capable of signing him and even gets some great play from him. For how long is another conversation.

It’s easy to forget about Zach Brown, a second-round pick in 2012.

Brown spent four years in Tennessee before a successful stint on a prove-it deal in Buffalo. Prove it he did, recording 94 tackles and landing as the 12th-ranked inside linebacker in the NFL at PFF.

Call it a tough spot for Brown, though, because big cash doesn’t go to inside ‘backers. The team finally able to convince him to put ink to paper, though, gets one of the league’s more productive inside prowlers at the ripe age of 27.

LeGarrette Blount is 30 and heading over the hill while on the hunt for one last big contract.

Safe to say he deserves it. Blount was the New England offense while Tom Brady served his four-game ban last year, finishing the season with 1,161 yards and 18 touchdowns, both career highs.

Yes, teams might be able to find similar production for cheaper, but Blount is a proven veteran who can workhorse his way to more than 300 carries while only losing three fumbles. At worst, he’s a valuable rotational producer who will in the end need to settle for what the market gives him.

It’s a little perplexing Latavius Murray is on the market at all.

Yes, the Oakland Raiders have other options in the backfield and it’s not a valuable position. But Murray is only 27 years old and just rushed 195 times for 788 yards and 12 touchdowns. His season average has never dipped below four yards and he’s proven he can be a workhorse as well, taking 266 carries for 1,066 yards and six scores in 2015.

With little usage on his frame so far over his three-year career, Murray is another nice rotational piece for an offense in need. He’s talented enough to go at it on his own. What should scare the rest of the league is if he lands in a strong rushing locale like Seattle.

Dontari Poe used to be one of the most formidable defenders in the league, though the nose tackle slipped to free agency and found a soft market to start.

Poe is only 26 years old, though teams will take issue with the fact he had a dip in performance last year and graded as the 34th interior player in the league at PFF.

This likely means a prove-it deal for Poe, who not too long ago was one of the highest-graded players overall. If he works out the few problems he had last year and returns to form, a team will get an absolute steal and extension candidate.

Dont’a Hightower seems like a man on a quest to be the highest-paid inside linebacker in the league, even surpassing Luke Kuechly.

Hightower might have a case, too, after he led the Patriots defense to a title this past season. He ranked as the fifth inside linebacker in the league at PFF, which isn’t much of a change from when he ranked second in 2014.

Like others on this list, Hightower is only 27. He’s a long-term investment and it’s clear his level of play won’t dip off for three or more years, so his making multiple visits and trying to drive up his price makes sense.

Hightower would be a welcome addition on almost any team in the league right now. The linebacker-needy team willing to pay up gets a cornerstone to build around for years.