Brad Marchand had a hat trick, here are three excerpts from his Wikipedia page 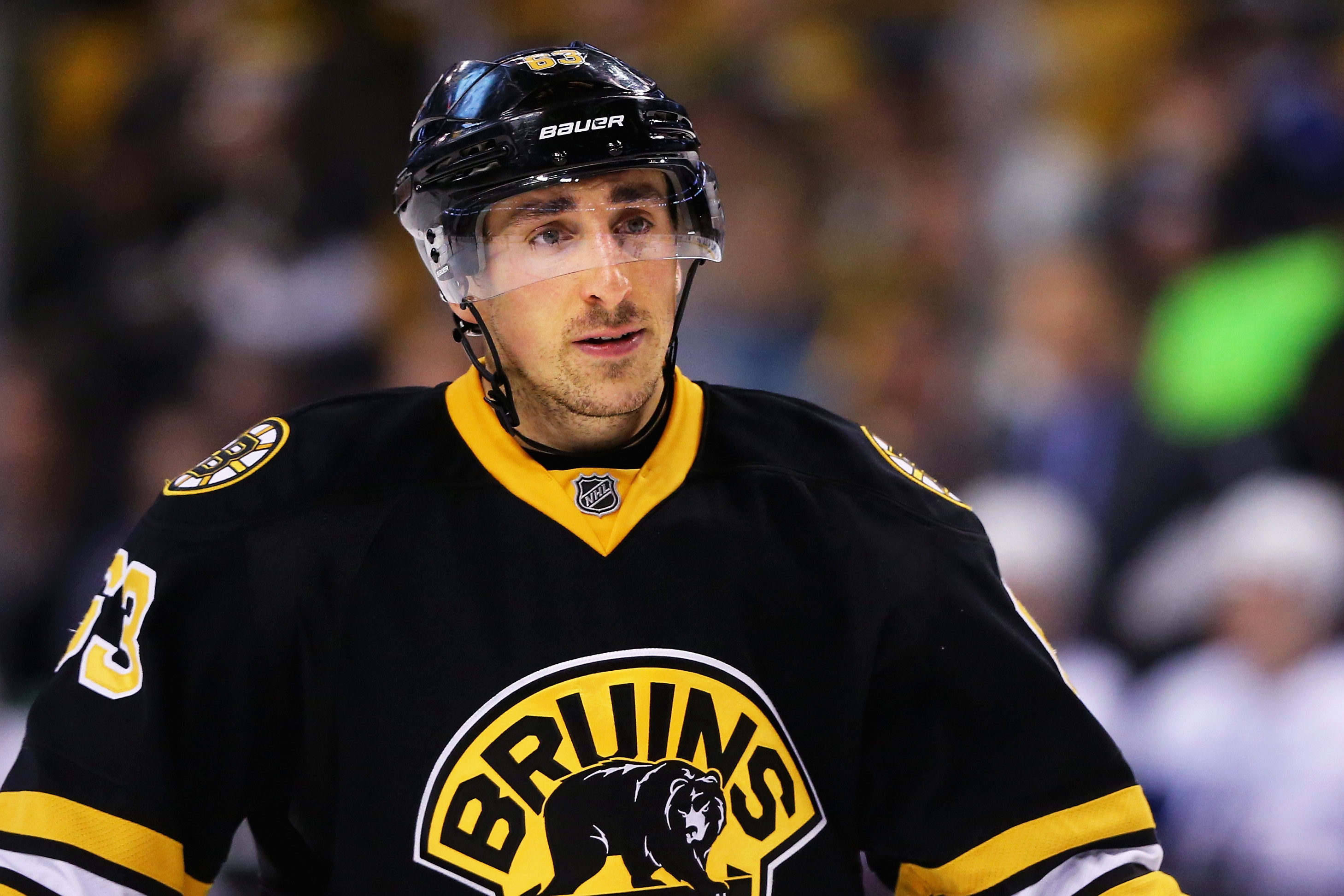 Brad Marchand had a hat trick, here are three excerpts from his Wikipedia page

BOSTON, MA – FEBRUARY 28: Brad Marchand #63 of the Boston Bruins looks on during the third period against the Tampa Bay Lightning at TD Garden on February 28, 2016 in Boston, Massachusetts. The Lightning defeat the Bruins 4-1. (Photo by Maddie Meyer/Getty Images)

Brad Marchand is a good player, and has been around for a long enough time that he has a decently sized Wikipedia page. Most people know him for his value to the Boston Bruins, scoring 37 goals last year. Others know him for his penchant for illegal use of his stick or skates, leading to a few ill timed suspensions over the years. What other pertinent facts are there about Mr. Marchand?

Marchand grew up playing minor hockey in the Hammonds Plains, Nova Scotia area, including AAA midget with the Dartmouth Subways before being a second round pick in the 2004 QMJHL Midget Draft.

Marchand has a very prominent nose.

Note – this is the first line of the “personal info” section.

When the Bruins visited the White House after winning the 2011 Stanley Cup President Barack Obama described Marchand as their “Little Ball of Hate” in reference to his reputation as a pesty player.[15]

Marchand is married to Katrina Sloane

Katrina Sloane married someone the president described as a ball of hate. Brave woman.