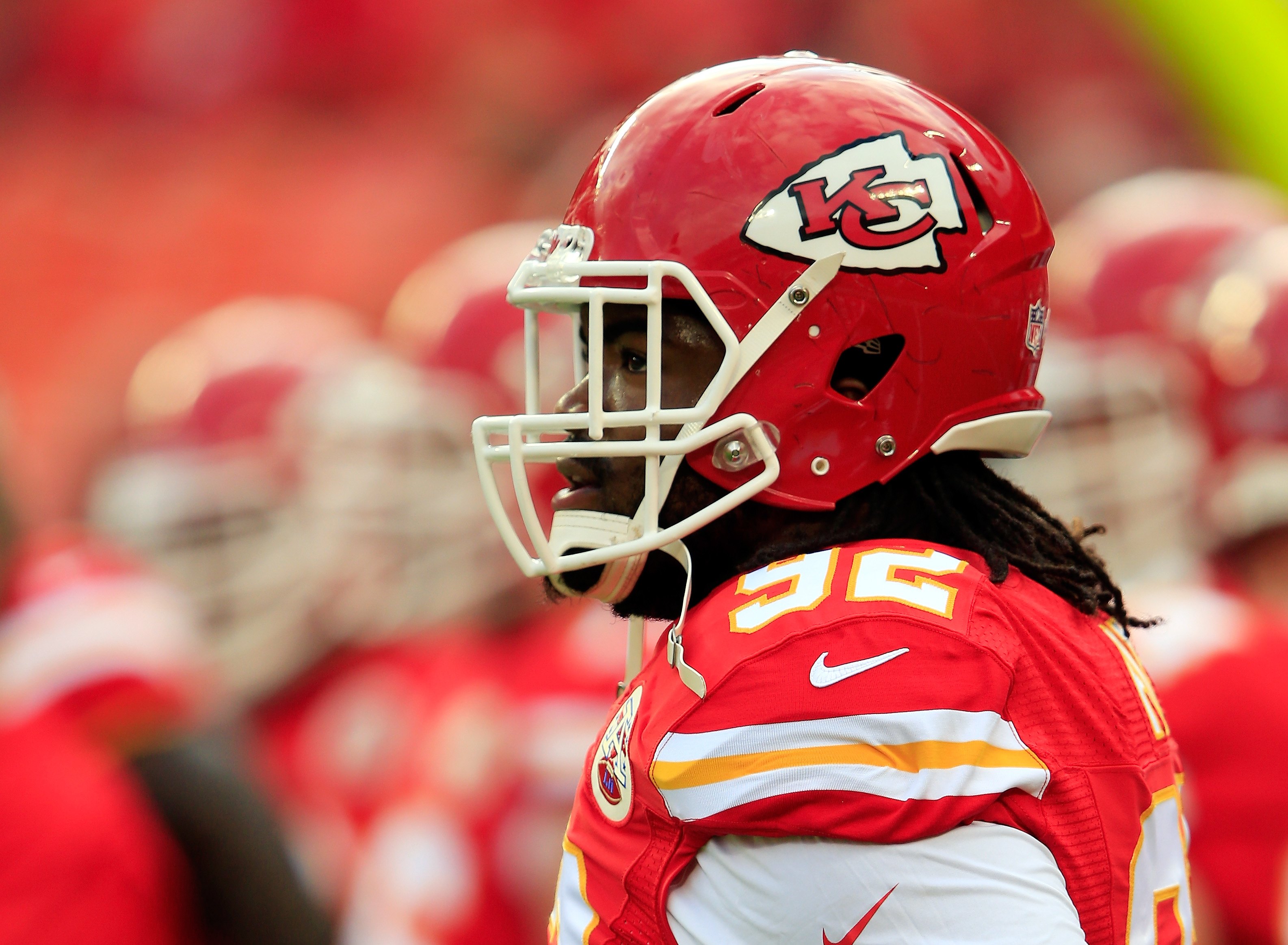 The Atlanta Falcons need to overcome a Super Bowl loss by any means necessary.

This is one of the harder tasks in sports outside of New England, so smart additions to help reinforce the core that got Atlanta to the big game in the first place is a must.

Alas, the Falcons have been rather quiet in free agency—until Monday.

That’s where tackle Dontari Poe comes into play, according to ESPN’s Josina Anderson:

I'm told DT Dontari Poe is in Atlanta already. Was greeted by number of fans. He's having dinner tonight with the HC & #Falcons brass.

Poe would be an outstanding signing for the Falcons, a team always in need of more help on the defensive side of things to complement the high-flying offense.

This is a bargain buy with high upside for the Falcons. Poe struggled last year with the Kansas City Chiefs and has since made the rounds as a free agent, not finding what he wants. He’s probably looking at a one year prove-it deal now, which is what the front office in Atlanta should want to dish out.

At his best, Poe is one of the better 3-4 linemen out there. If he has a good year on a deep Atlanta line, both parties could get what they want if the two sides can work out an extension. Atlanta doesn’t necessarily have a huge need on the line right now thanks to Grady Jarrett and others, but elite depth is necessary if the team intends to make another run at a Lombardi Trophy.