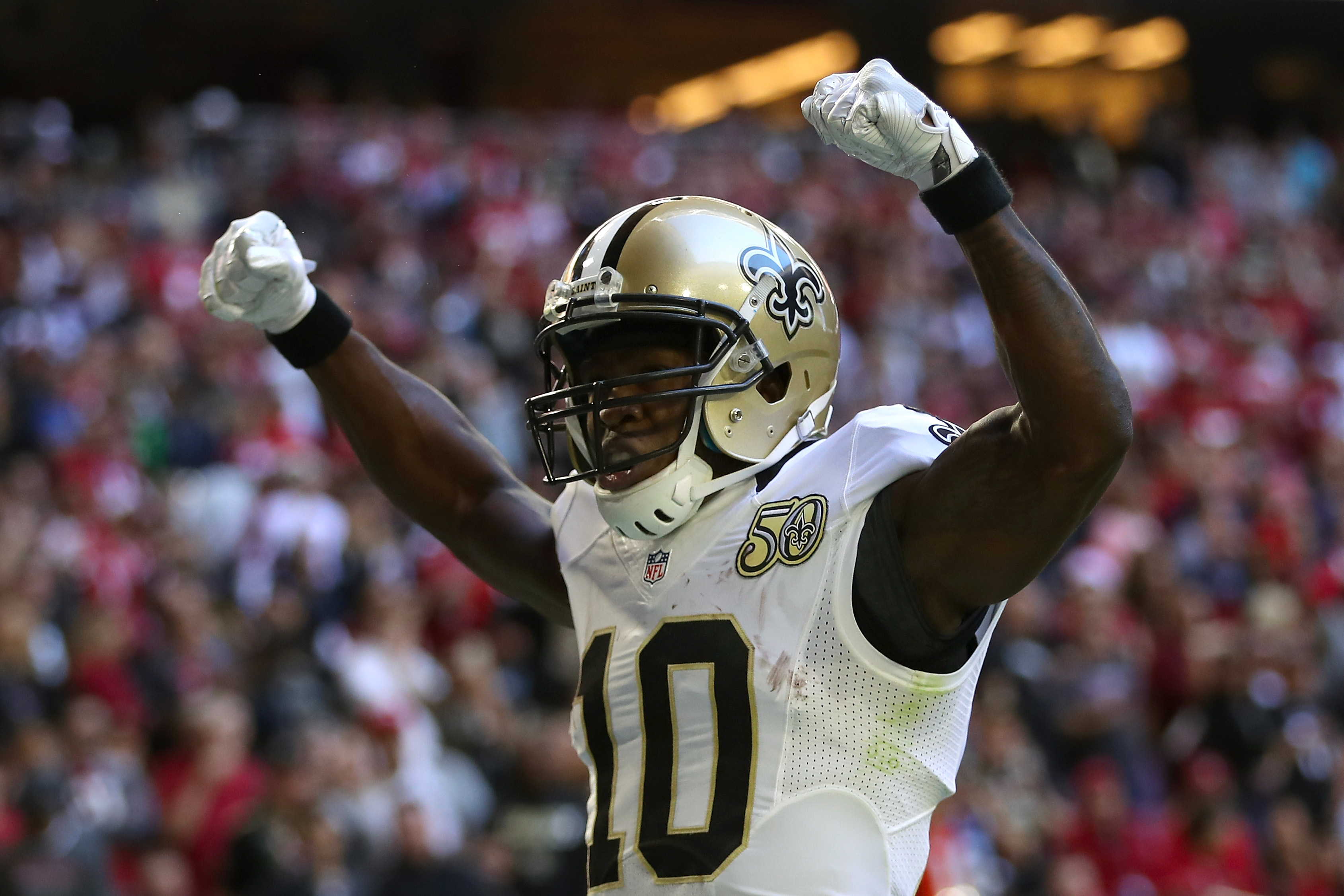 Enough players have changed teams in the first week of NFL free agency to create some juicy matchups in 2017.

A lot of newly signed free agents will be going against their former team.

Next year’s opponents for each team have been determined. The schedule will be released next month.

So we know the who and the where for the 2017 NFL schedule, and as soon as the when comes out, we can circle these revenge games on the calendar.

No. 5: Seahawks at Packers

Eddie Lacy is scheduled to return to Lambeau Field in another uniform in 2017 after the Seahawks signed him Tuesday.

There’s no guarantee this will remain a revenge game, however. If Lacy can’t keep his weight down, who knows if he’ll still be a Seahawk by the time Seattle visits Green Bay.

RB Eddie Lacy visited Sea (his new team), Minn and GB in the last wk. For one of the three teams Lacy weighed 267. Listed last year at 234.

Even if Lacy can get his weight below a respectable batting average, he could just be a role player behind Thomas Rawls and C.J. Prosise.

Still, these two teams have a quasi-rivalry after their epic 2014 NFC championship game, and the sight of Lacy in a Seahawks uniform will be strange.

No. 4: Jaguars at Cardinals

This game might not come with the animosity of some of the other games on this list, but it will be an emotional homecoming as Calais Campbell lines up against the Cardinals for the first time.

The Jaguars signed Campbell to a four-year, $60 million contract. The Cardinals chose Campbell in the second round of the 2008 draft. He and Larry Fitzgerald were the only two players remaining from the Cardinals’ 2008 Super Bowl team.

The two-time Pro Bowl defensive end had at least five sacks every year since 2009. He’s probably not the first person Carson Palmer wants to see on the other side of the ball after being sacked 40 times last year.

There’s an automatic bitterness that comes with games between the NFL’s oldest rivals, but it might get ramped up a little bit with Martellus Bennett back in the NFC North.

This is a “once removed” revenge game because Bennett went to New England and won a Super Bowl before coming to the Packers.

The tight end played for the Bears from 2013-2015, catching 90 passes and making the Pro Bowl in 2014. But the Bears never made the playoffs in any of those seasons and Bennett offered his theory about that on ESPN, knocking Jay Cutler and using some parental-discretion words to describe some of his other former teammates.

Cutler is gone, but there’s a chance some of the players Bennett had in mind will be trying to cover him or get past his blocks when the Bears and Packers meet next season.

This should be good.

The Patriots added some tension to the class warfare in the AFC East by snatching cornerback Stephon Gilmore from the Bills and signing him to a five-year, $65 million contract.

Gilmore had a career-high five interceptions and is coming off his first Pro Bowl season, but with him going to the Patriots the rich got richer in the division.

The Patriots, really, are the only “rich” team in the division. They’ve been to six straight AFC championship games and the Dolphins are the only one of the other three teams to make the playoffs once during that time.

Gilmore got paid and he probably doesn’t resent the Bills for letting him go to the Super Bowl champs, but perhaps there’s a reason they did let him sign elsewhere.

According to Pro Football Focus Gilmore allowed 60.3 percent of the passes thrown into his coverage to be completed last season. The Bills might have thought he wasn’t worth all that money and there could be a weakness only they are aware of that they could exploit.

No. 1: Patriots at Saints

Brandin Cooks wasn’t always happy with his role in the Saints’ offense last season. He was second on the team with 78 receptions, behind rookie Michael Thomas’ 92 catches. He wasn’t targeted in a 49-21 win over the Rams in Week 12.

Cooks won’t be the focal point of the Patriots’ offense every week. That’s not how it works in New England. But the Patriots have a way of tailoring their game plans around players going up against their former team. Don’t be surprised if Cooks sees the ball a lot when he goes to the Superdome in a Patriots uniform.