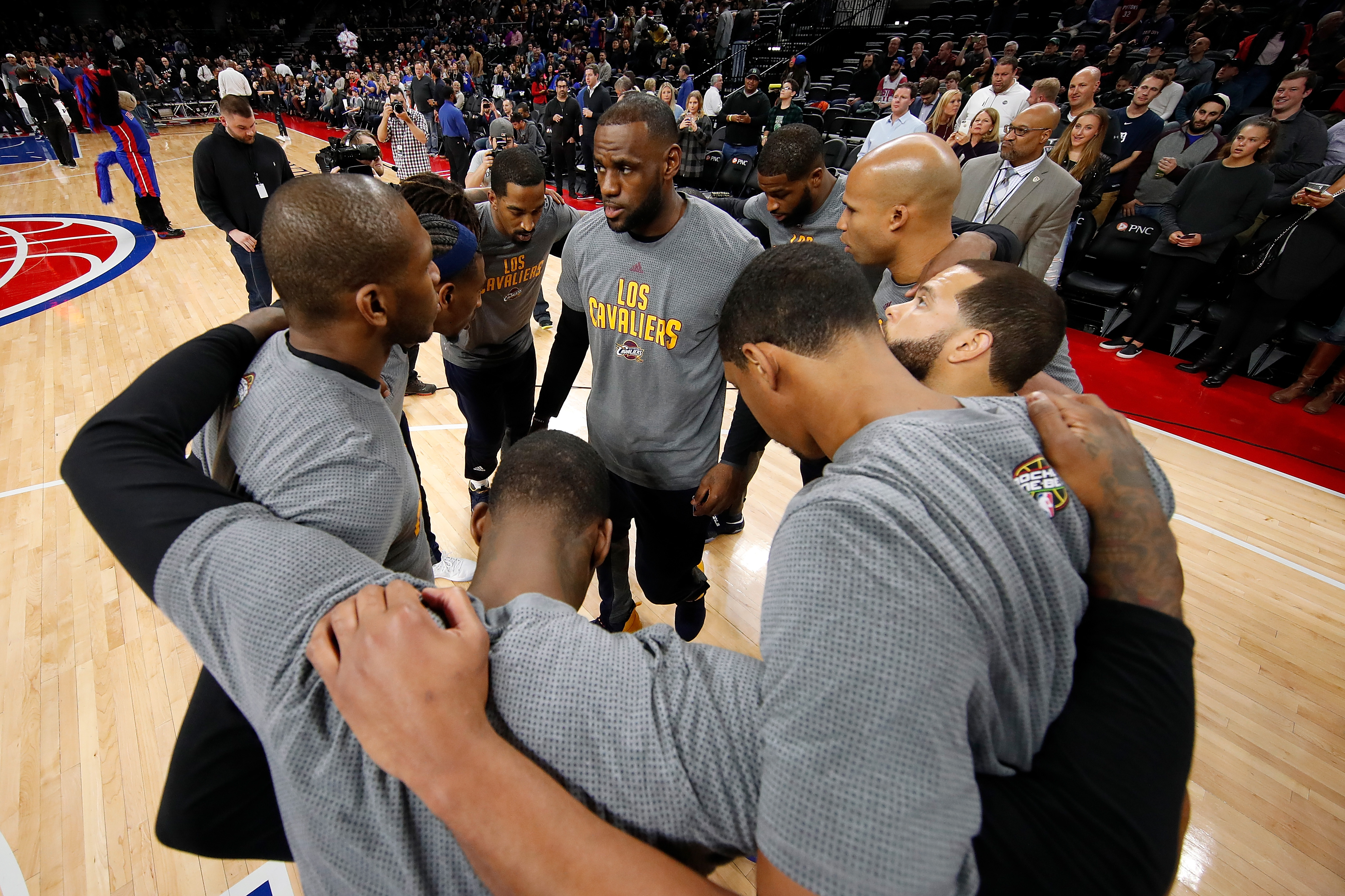 On a cold, unseasonably snowy Cleveland night in March, the Cavaliers started out on fire. The team nailed their first 10 attempts from behind the three-point arc, en route to a 128-96 win against the Detroit Pistons on Tuesday night. The team was in-front by 34 points entering the fourth quarter, a quarter which did not see Kyrie Irving or LeBron James leave the bench.

Some scribbles from Tuesday’s win over Detroit