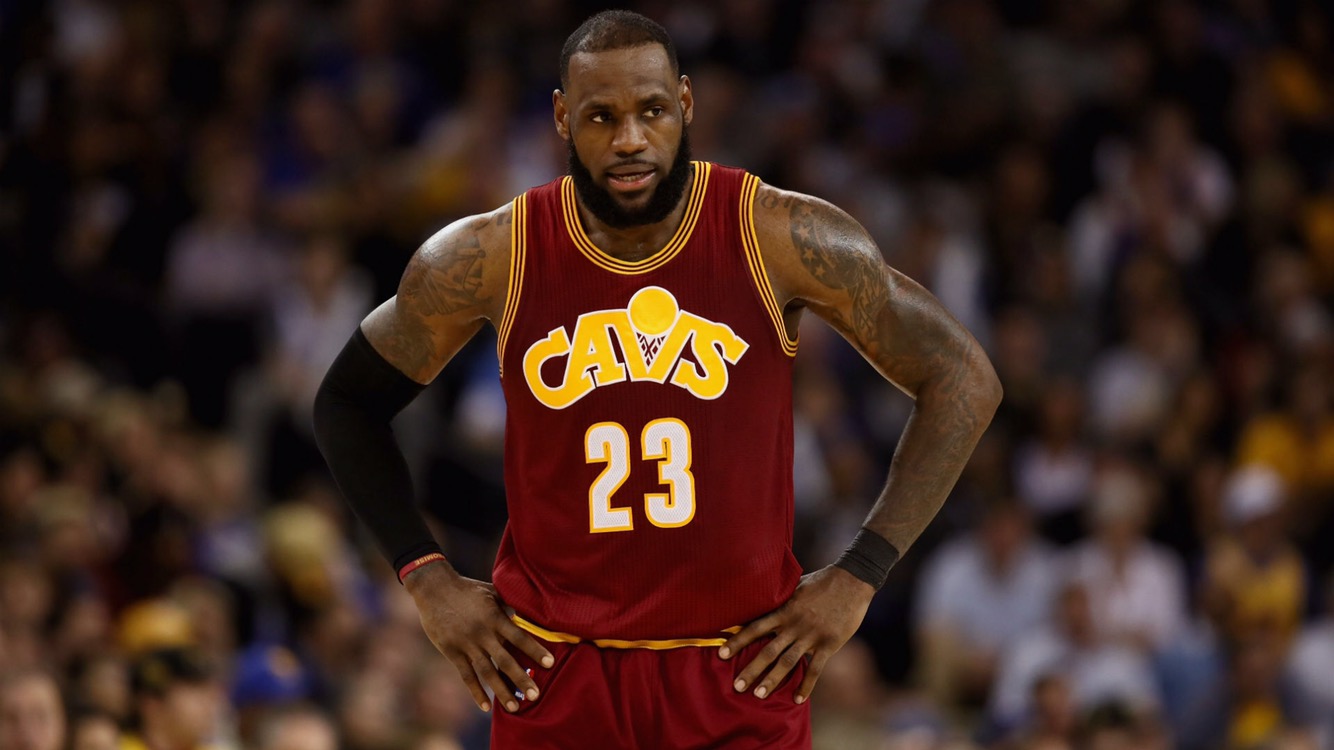 If you follow the Cavs or the NBA in general, which I assume you do because you’re reading this, then you know that the Cavs are going through a rough patch right now.

Despite a 2-5 March record, the defending champs still hold the top seed in the Eastern conference. When posing the question of should they have reason for concern, the question is more about external factors rather than internal.

We can knit pick their roster all we want, but the fact is, they have the most talented and deep roster in the East. They also have shown they clearly aren’t afraid to make changes to improve.

So let’s take a look at the external factors. Is there any team strong enough to beat the Cavs? We aren’t talking about just once, but four times. We have seen flashes in the pan before. *Cough cough, Hawks*. If there is anything that we should have learned from the last two years of LeBron in Cleveland is that his team doesn’t need to have everything going their way entering the playoffs.

Two years ago the #2 seeded Cavs took on the #1 seeded Hawks for a series that was supposed to be a thriller. Cleveland was down to just two all stars at that point while Atlanta bolstered a roster magically containing four. That magic number four would also be the number of games it would take for the Cavs to punch their ticket to the finals.

So why am I retelling the past? Because as much as the world wants to see the Cavs at least be challenged, history tells us not to bet against the team wearing the same jersey as LeBron James. There’s something to be said for realism in a day and age of constant hot news stories.

But back to those external factors. This year’s road to the finals looks to be one of the more challenging ones that we have seen in recent memory.

First you’ve got those gritty Celtics led by their fearless leader in Isaiah Thomas. With a solid amount of talent and a whole lot of fight, they could definitely have the Cavs reeling if they catch momentum in a series.

Another team to watch out for are the Wizards who went from one of the year’s biggest disappointments to legit contenders. When their starting lineup is clicking on all cylinders, they’re as tough an outing as any team in the league. Their bench had been a major concern, but with the acquisition of Bojan Bogdanovic, they may have enough firepower to force a long series.

Next on our tour of challengers, if you take a look up to the North you’ll see a new and improved Raptors team. For the most part, this is the same Raptors team that gave the Cavs a solid, six game series last year. The real difference is the added firepower of Serge Ibaka, and the leap DeMar DeRozen has taken with his game this year. Once Kyle Lowry returns for the playoffs this could be a dangerous team looking for revenge.

The teams named are the ones with the most relistic chances to dethrone the Cavs in the East, but that doesn’t mean they are the only teams that can give them a series. If the red hot and confident Heat can claim that 8th seed, I wouldn’t be surprised if they took Cleveland to six games. Giving them a tough series could take just enough out of the Cavs for one of those other contenders listed to knock them off.

Once the games become do-or-die and Kevin Love returns, you can expect the Cavs to turn things around. But keep an eye out for all the hungry teams they could face. Should be an exciting year of playoffs!