Stephon Gilmore, like everyone else, was surprised when the Patriots came calling 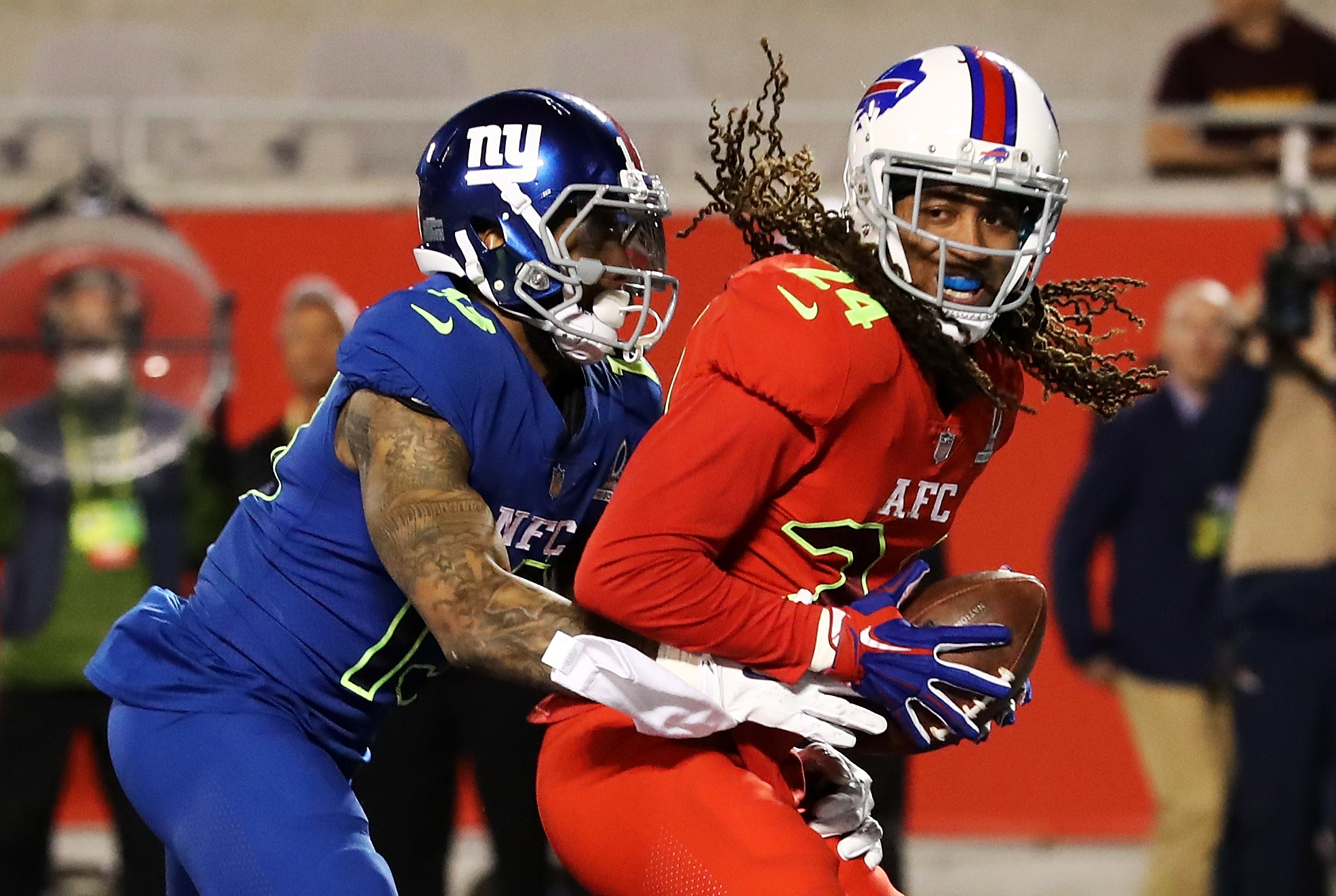 Stephon Gilmore, like everyone else, was surprised when the Patriots came calling

Leave it to the New England Patriots to pull off a huge trade nobody saw coming—including the players involved.

Corner Stephon Gilmore was the crown jewel of the 2017 free-agent class, a younger corner capable of elite play and strong man coverage against some of the game’s best weapons.

So of course, Bill Belichick and the Patriots swooped in and stole him off the market.

Gilmore was surprised as anymore, according to Pro Football Talk’s Mike Florio:

He said that the Patriots emerged as a contender at the beginning of the process, but that he was “surprised a little bit” by their interest.

It’s an interesting twist for one of the league’s better players. Normally a talent like Gilmore hits the market and ends up going to a struggling team willing to overpay for his services.

Instead, Gilmore found a rather soft market thanks to a strong rookie class on the way and watched as even a needy team like the Chicago Bears set the bar and wouldn’t leap over it.

The Patriots did. Now Gilmore gets the money he wants and will compete for titles on a yearly basis. The rich are quite a bit richer, and to top it off, Gilmore gets to stay in the same division.