Why shutting down Timofey Mozgov is right move for Lakers 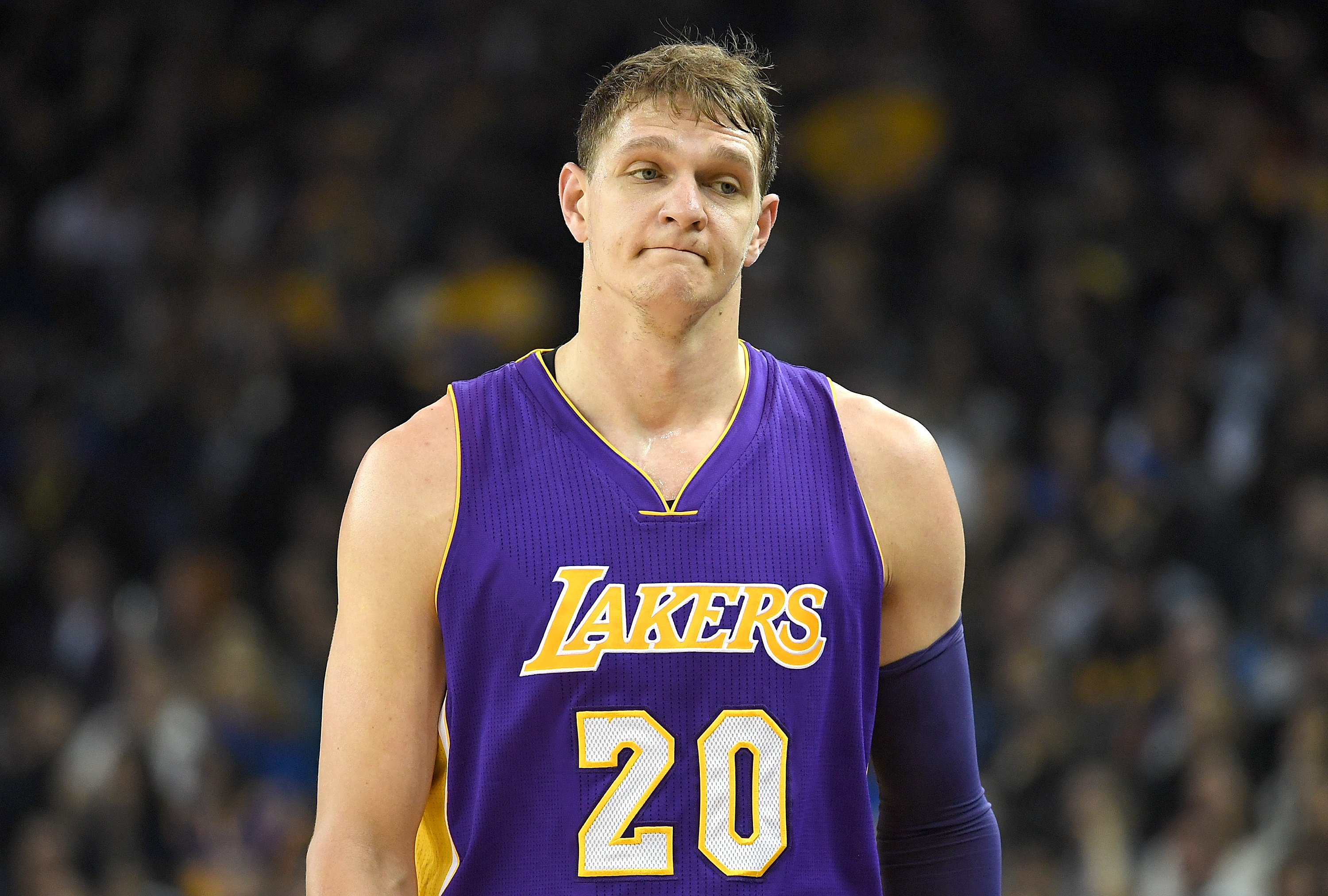 Why shutting down Timofey Mozgov is right move for Lakers

The Los Angeles Lakers are shutting down center Timofey Mozgov for the rest of the season, according to ESPN. Mozgov, who signed a four-year, $64 million contract last summer, is healthy, so why are the Lakers removing one of their high-priced free-agent additions from the lineup?

Well, it’s no secret the Lakers are going to finish the 2016-17 season with one of the worst records in the league. In fact, they currently have the second-worst record at 20-47 behind only the Brooklyn Nets (12-53). With that said, it makes no sense for Mozgov, or Luol Deng for that matter, to be playing 20-plus minutes a night if a playoff spot is well out of reach.

The Lakers should be using this time to develop their young players, which they are. The young core of Brandon Ingram, D’Angelo Russell, Jordan Clarkson and Julius Randle have averaged at least 30 minutes per game the month, while Ivica Zubac and Larry Nance Jr. have played right around 22 minutes.

What you’re seeing on the floor every night is the future of the Lakers. It may take some time before they’re ready to contend for the playoffs, but this group of youngsters is loaded with talent. And with a new regime in the front office, it shouldn’t take long for the Lakers to get back to their winning ways.