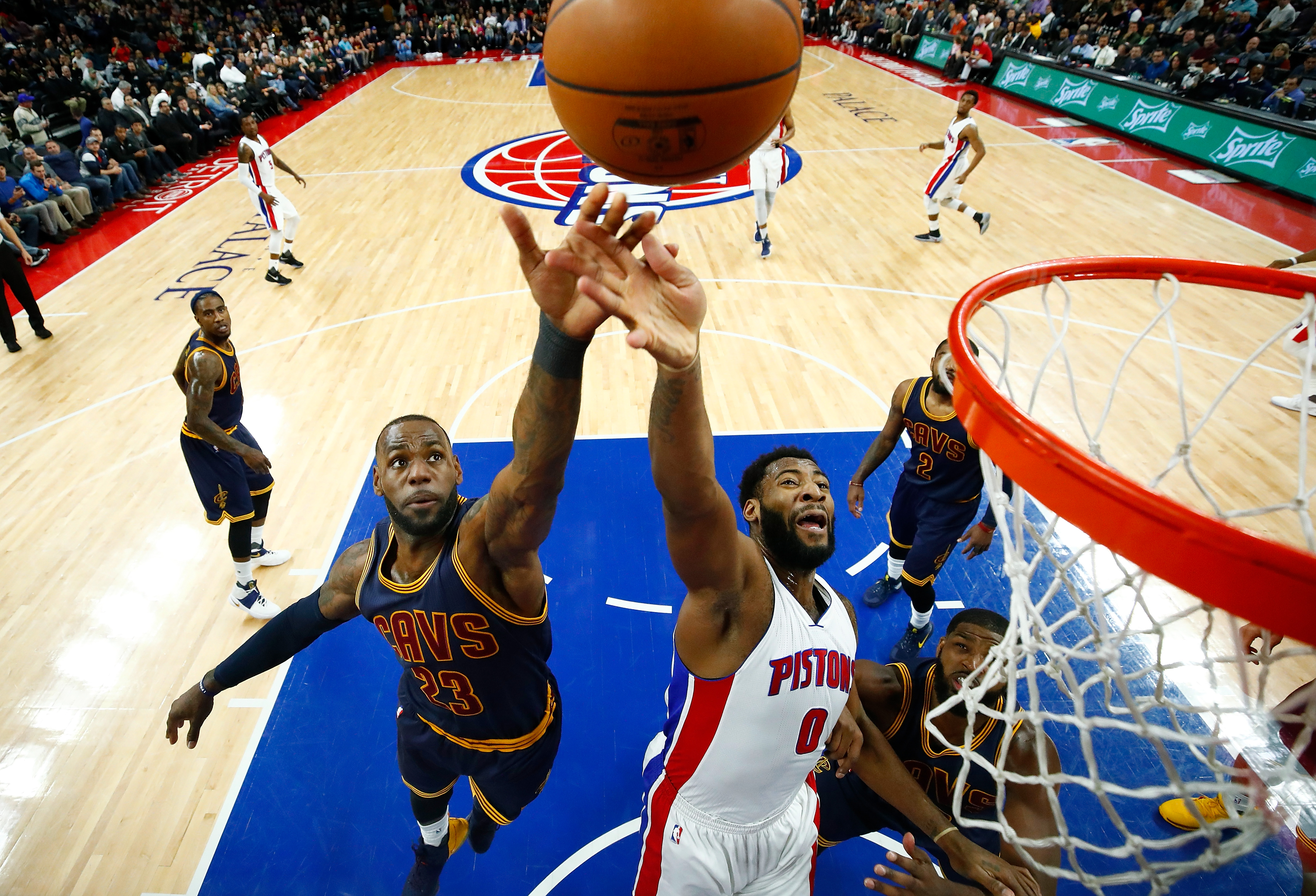 After some technical difficulties last week, we return to the Wine And Gold Weekly. A 1-3 week for the Cavaliers was not what was anticipated. Given that coach Ty Lue is still trying to find places for his new pieces, some growing pains are to be expected, but even still, you wish that last week had gone better. Let’s take a look at some things and have a shoot around, yeah?

That’ll do it for this week. As always, follow me on Twitter @GoodBallHunting for in game analysis, general thoughts, and your occasional hot take about various foods.