Calais Campbell not talking to Marrone, Coughlin before signing with Jaguars isn't a big deal 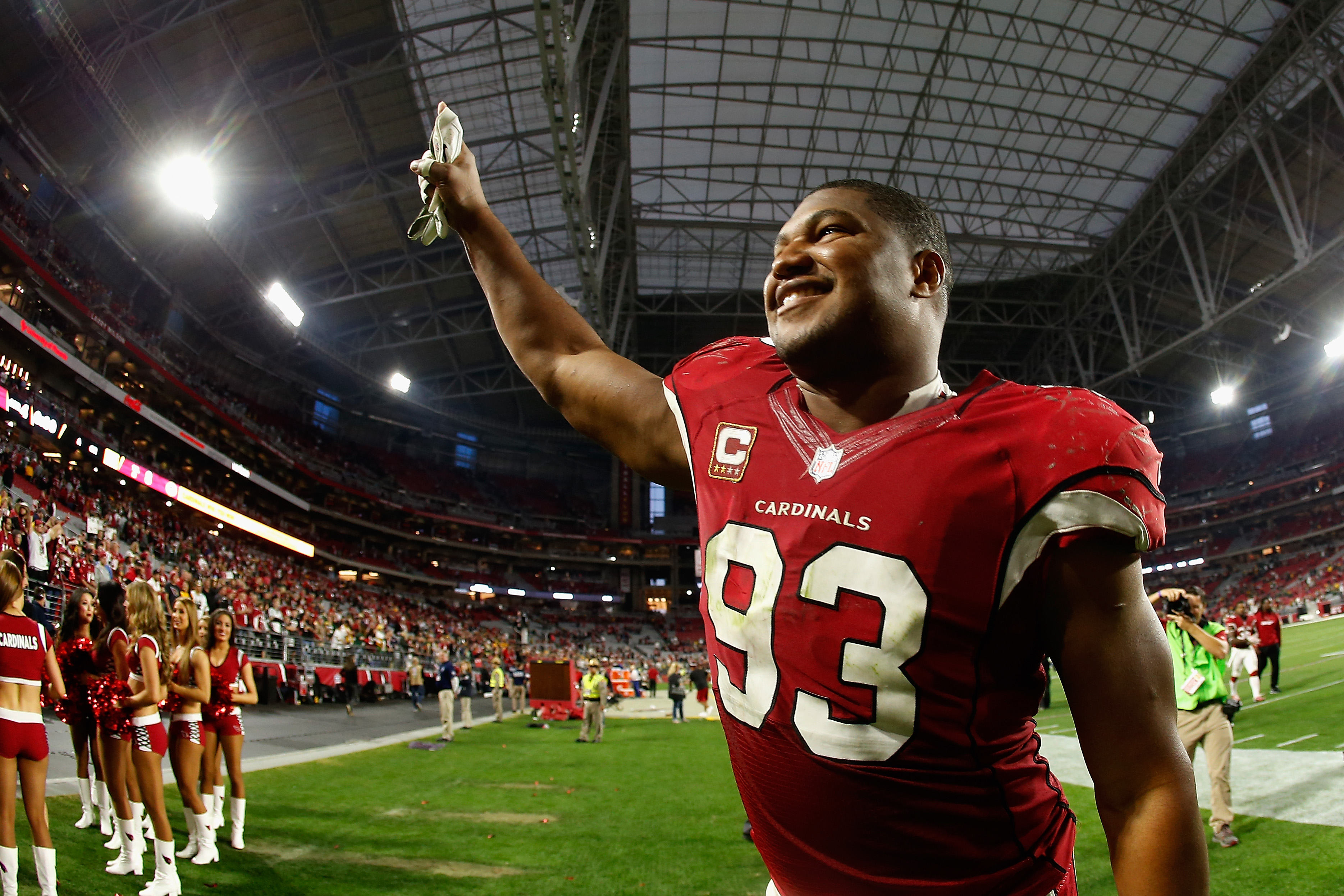 Calais Campbell not talking to Marrone, Coughlin before signing with Jaguars isn't a big deal

Much will be written in the coming days about star free agent signing with the Jacksonville Jaguars despite never talking to head coach Doug Marrone or executive vice president Tom Coughlin.

It’s not a big deal.

This isn’t a case of a player seeing dollar signs and inking on with a team before meeting critical people within the organization. It’s a case of a player letting an agent do the legwork and using his contacts throughout the league to see if he’d be a good fit.

Campbell revealed as much while chatting with the MMQB’s Robert Klemko:

Afterwards. After I signed I talked to everybody. But before I signed I didn’t talk to anybody. I had talked to guys who played for them. I feel like that’s the way to do it. The one person that has given me good advice over the years is my [Cardinals] D-Line coach, Brentson Buckner. He gave me a lot of advice over the last couple months concerning schemes and coaching staffs and how they use players.

He also explained the decision had much to do with the young base of talent on the roster.

Remember, this isn’t the craziest thing in the world—the Houston Texans never met with Brock Osweiler before signing him last offseason. That turned out poorly, of course, but so it goes at the quarterback spot.

In Jacksonville, Campbell joins A.J. Bouye, Barry Church, Dante Fowler, Malik Jackson, Myles Jack and Jalen Ramsey. So no, it isn’t hard to see why he might be excited about playing for the defense without even meeting some of the key guys.