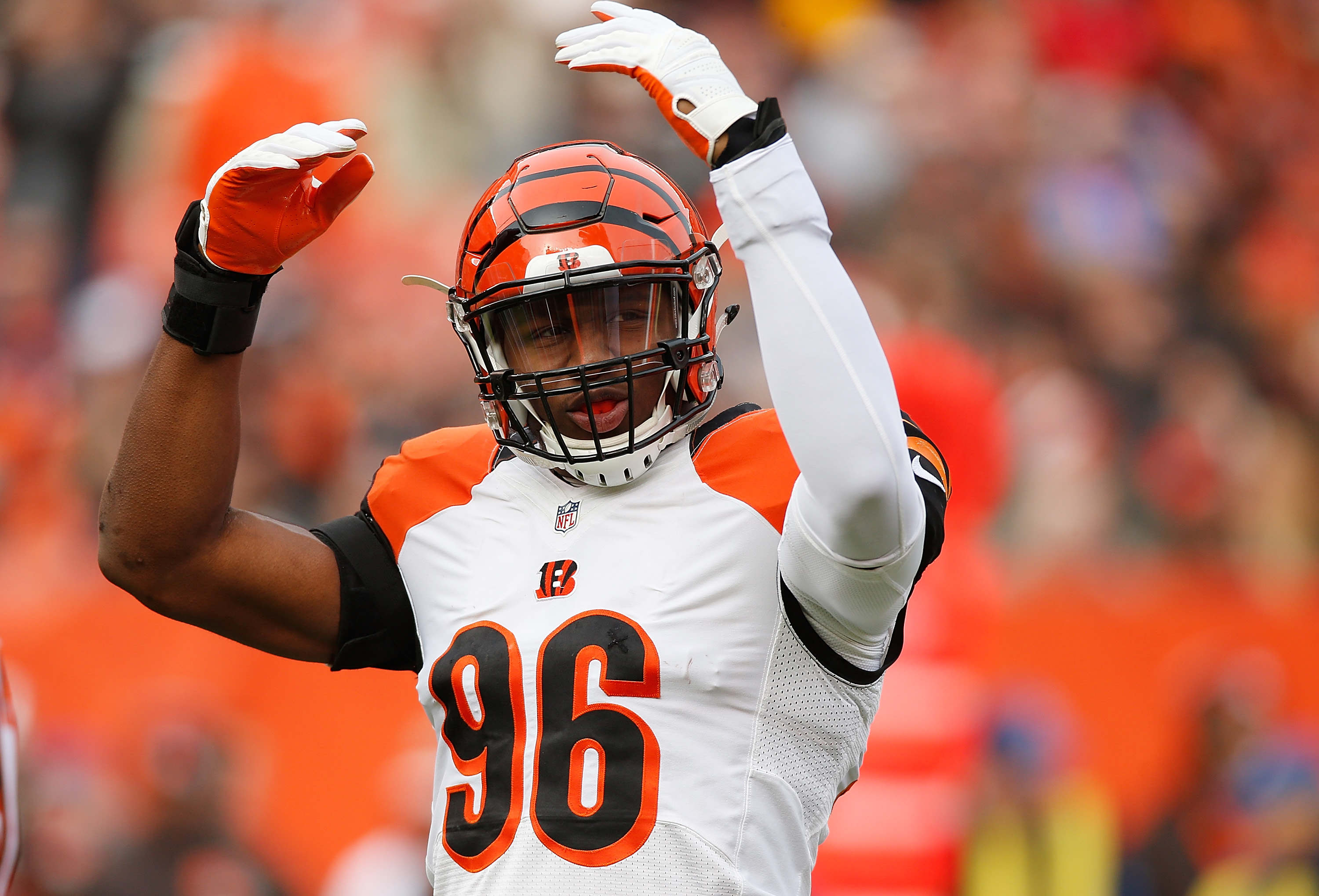 Like many, Cincinnati Bengals defensive end Carlos Dunlap isn’t sure what the Bengals are doing.

I don't see the plan but guess that's not my role to either.

Dunlap hasn’t deleted it, but it’s easy to see why this pertains to the team’s moves.

Burkhead was the team’s best running back last year, though they didn’t give him enough chances. With Giovani Bernard recovering from a November ACL tear, it made sense to keep Burkhead around. Ditto for Whitworth. Though on his last legs, he was still one of the league’s best left tackles last year. Zeitler goes without saying, though the Bengals clearly don’t value the offensive guard spot enough—despite the tendency of quarterback Andy Dalton to rattle easily under pressure.

Alas, the Bengals believe in guys they have drafted lately along the line and brought back Andre Smith, a retread who is serviceable. Retreads are more common in Cincinnati than elsewhere because the team doesn’t have a big pro scouting department, so they shy away from guys they don’t know—for better or worse.

None of this, of course, helps to explain the direction in Cincinnati. The team has only gotten worse this offseason. When the players start making comments like this, it’s time to worry.