It's time for MLS to move on from David Beckham, Miami United 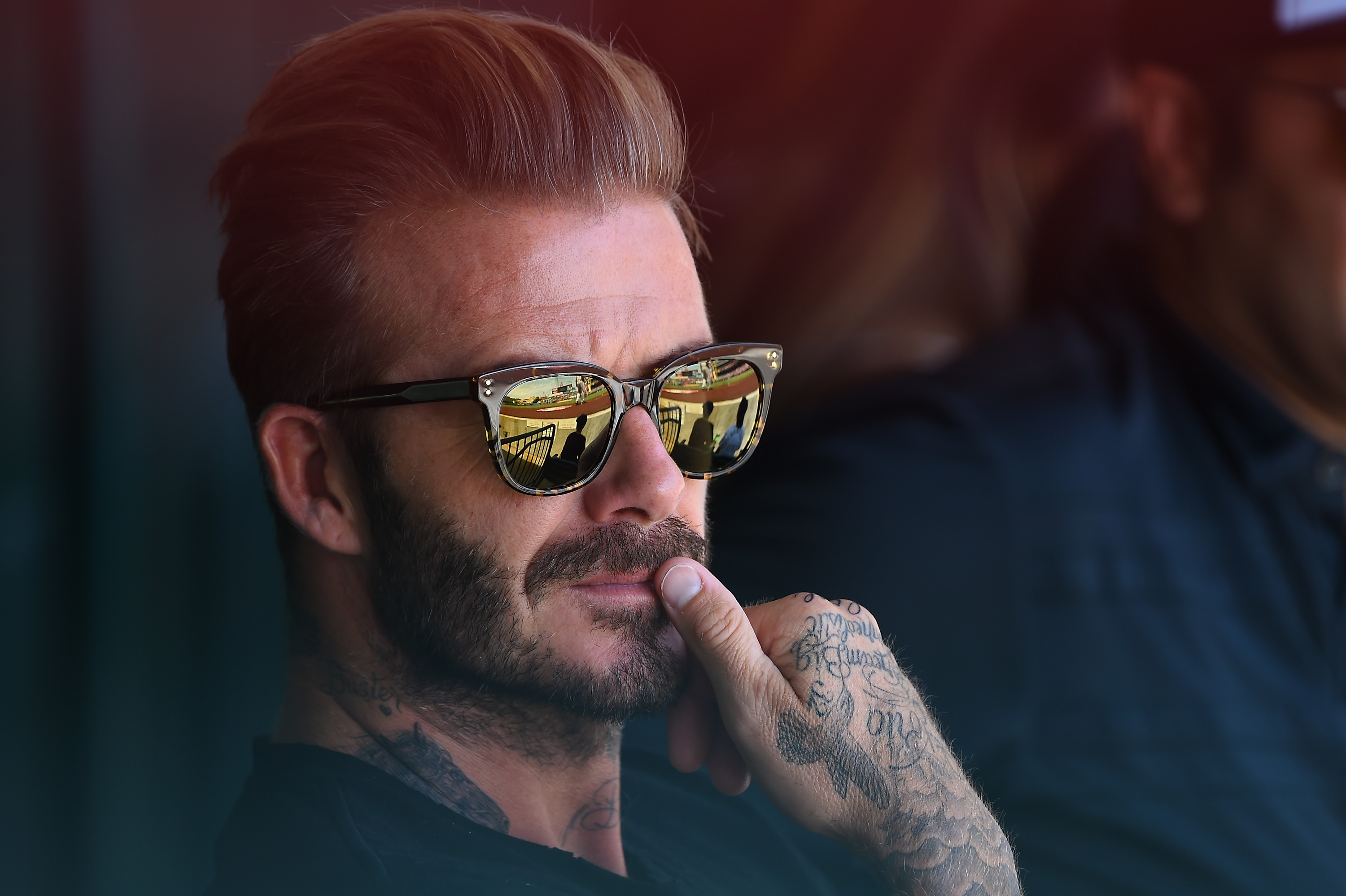 It's time for MLS to move on from David Beckham, Miami United

Major League Soccer continues to expand, with Minnesota United and Atlanta United increasing the number of teams to 22. A second Los Angeles team is slated to join MLS next season, along with what was supposed to be a new Miami franchise spearheaded by David Beckham. That revised total of 24 teams leaves 12 teams to compete for the remaining four spot in MLS’s current plan of 28 teams to populate their two conferences. The new expansion teams will be paying a franchise fee of $150 million, along with needing new stadium financing in place as a condition for final selection. This is important to note as we tackle the curious case of Beckham’s potential Miami franchise.

But first, a little backstory. When Beckham first came to MLS in 2007 to play for the Los Angeles Galaxy, it was a major coup for the league  Along with his playing contract, Beckham was afforded the rights to purchase an MLS franchise in Miami for a bargain-basement price of $25 million. After several years of disappointment, Miami Beckham United (as it has been referred to since 2014) continue to be no further along in its development stage than at inception. With the other potential franchisees given deadlines to submit plans and financing sources, Miami seem to be exempt from any timelines. Since no outside parties have been privy to the agreement, many are now questioning whether such deadlines exist and whether Beckham and his backers are serious about finalizing a deal to bring MLS back to Miami.

There have been some attempts to secure a location in Miami that would be agreeable to MLS as well as the city of Miami, but they have been rejected by the municipal officials.  The most recent development saw the Beckham group purchase land in the Overton section of Miami while still in need of additional acreage in order to have enough space for a new stadium. However, Miami-Dade Commissioner Xavier Suarez said this past Monday that the county should consider using the site designated for Miami United’s new arena for affordable housing, thus stalling David Beckham’s planned MLS franchise bid once again. In the case of this particular locale, the commission probably would hold off making a final decision until at least 2019.

But Miami-Dade Mayor Carlos Gimenez told the Miami Herald that he’s been trying to negotiate the sale of a three-acre vehicle depot for the stadium complex there. This is the land Beckham’s group needs to complete the stadium. But county officials claim they haven’t heard anything from Beckham’s team in months. This isn’t the first time the Beckham group has been called out for not being available to negotiate an agreement with the city. Even if an agreement can be reached with the mayor, approval by the Miami-Dade Commission would be needed as well, and as we’ve noted, there are differences of opinion.

But like the best online games, at some point, it would seem that time would run out on the Beckham-Garber bromance with so many other cities ready to pay a franchise fee of $150 million and add their team to the MLS family. With the problems that have surfaced over the past few years, maybe MLS should put Miami on the back burner while more aggressively considering other cities. Perhaps the Beckham mystique and aura, along with a cosmopolitan location near South Beach, would prove to be a solid draw for MLS as part of their expansion plans. But with several setbacks and nothing concrete on the table, it seems that the time to cut bait with Beckham and the city of Miami may have finally arrived.