Kirk Cousins shouldn't shy away from trade to Browns 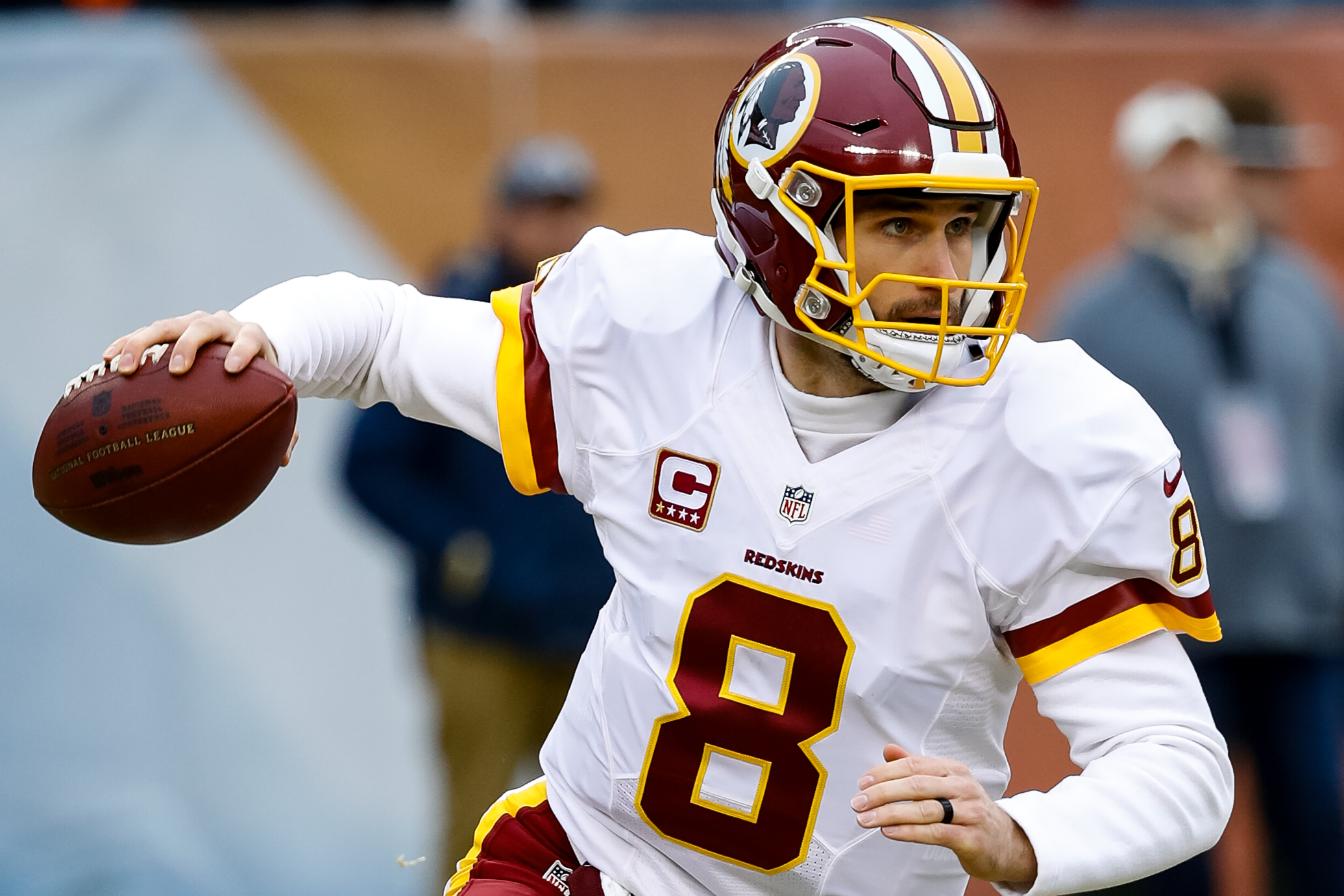 Kirk Cousins shouldn't shy away from trade to Browns

Washington Redskins quarterback Kirk Cousins doesn’t sound like a guy who wants to find himself traded to the Cleveland Browns.

But it’s not as bad as it sounds.

Cousins, slapped with yet another franchise tag, only wants to be traded to the San Francisco 49ers, per a report by Pro Football Talk’s Mike Florio:

Another source said that, when Cousins chose to sign his franchise tender last week, the one concern he had is that, after the tender is signed, he can be traded. He specifically was concerned about being traded to Cleveland.

It’s an odd situation for Cousins, who clearly likes the coaching staff in San Francisco. But by most accounts, Cleveland is otherwise a better location when viewed through a long-term lens.

Not only do the Browns look more promising than they have in years under the guidance of head coach Hue Jackson, the team has a silly eight picks in the first two rounds of the next two drafts. Stretch it out—the Browns have nine top 65 picks this year and next.

In other words, Cousins could go to Cleveland and get paid like the top quarterback in the league while finding himself surrounding with a high-upside roster.

Neither San Francisco or Cleveland looks like a Super Bowl contender soon, so why not join the Browns and get credited as the guy who finally broke the team’s quarterback curse?