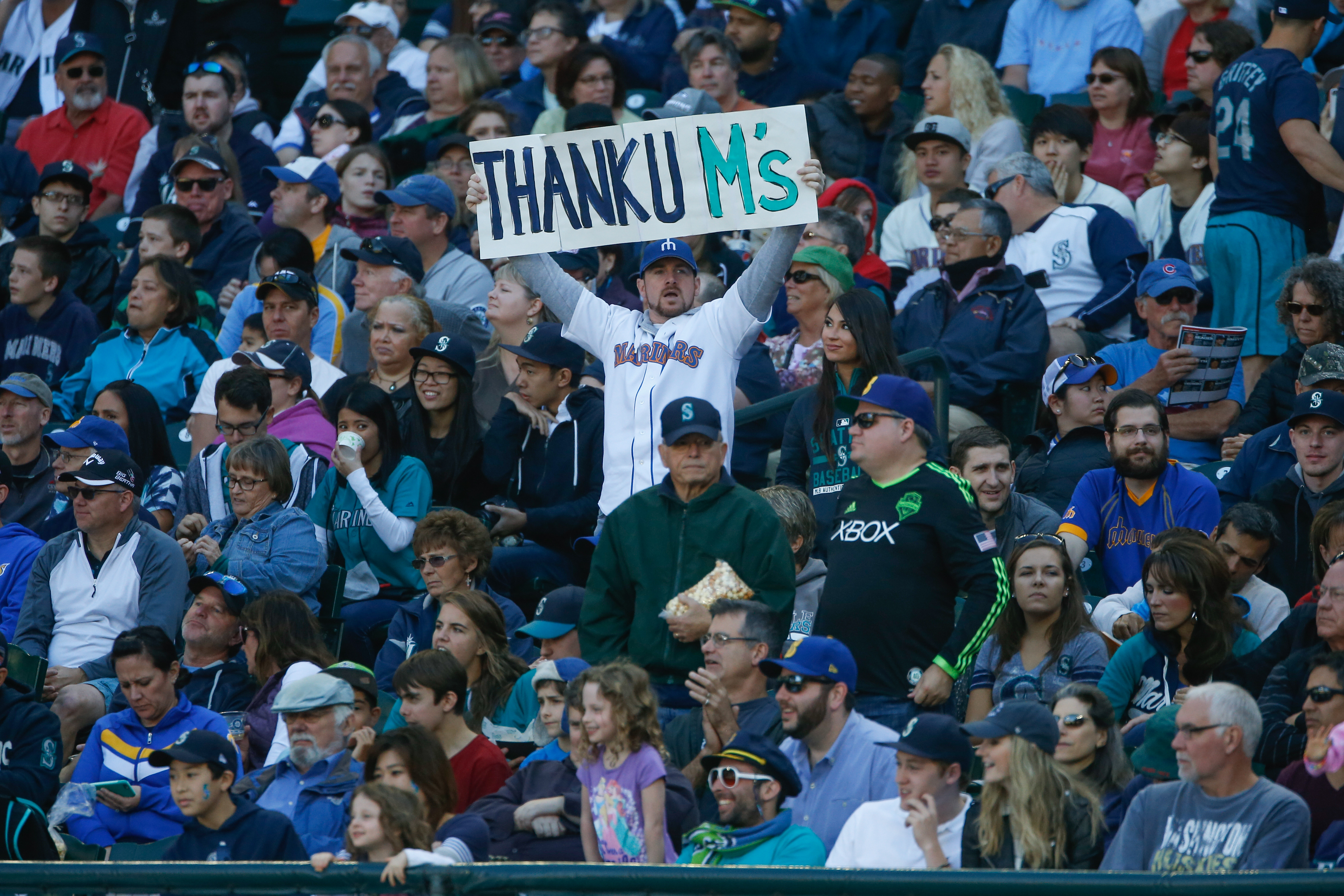 The Seattle Mariners and Oakland Athletics are AL West rivals, and that passion isn’t only manifested on the field, but on social media as well.

With team ace Felix Hernandez primed for a big season, the Mariners posted a tweet joking about how every fifth day (when he pitches) should be a school holiday. It was harmless.

Clear your calendar every fifth day of the week.#HappyFelixDay pic.twitter.com/SyjVfZSyGe

But for some reason, the Athletics decided to use that tweet as trash talk fodder. Here’s what they had to say in response.

Congratulations on inventing a day so that you could finally get a ring.

It was on after that.

Thanks. We'll tie the balloon to one of our World Series trophies so it won't float away. pic.twitter.com/dYet0ZCSrG

Well, we know the 70s and 80s were fun, but as you know…the years start coming and they don't stop coming.

Here's a balloon that might look familiar to you. pic.twitter.com/fGYnYYzyeH

We still have a few weeks until Opening Day, but things are already heating up.