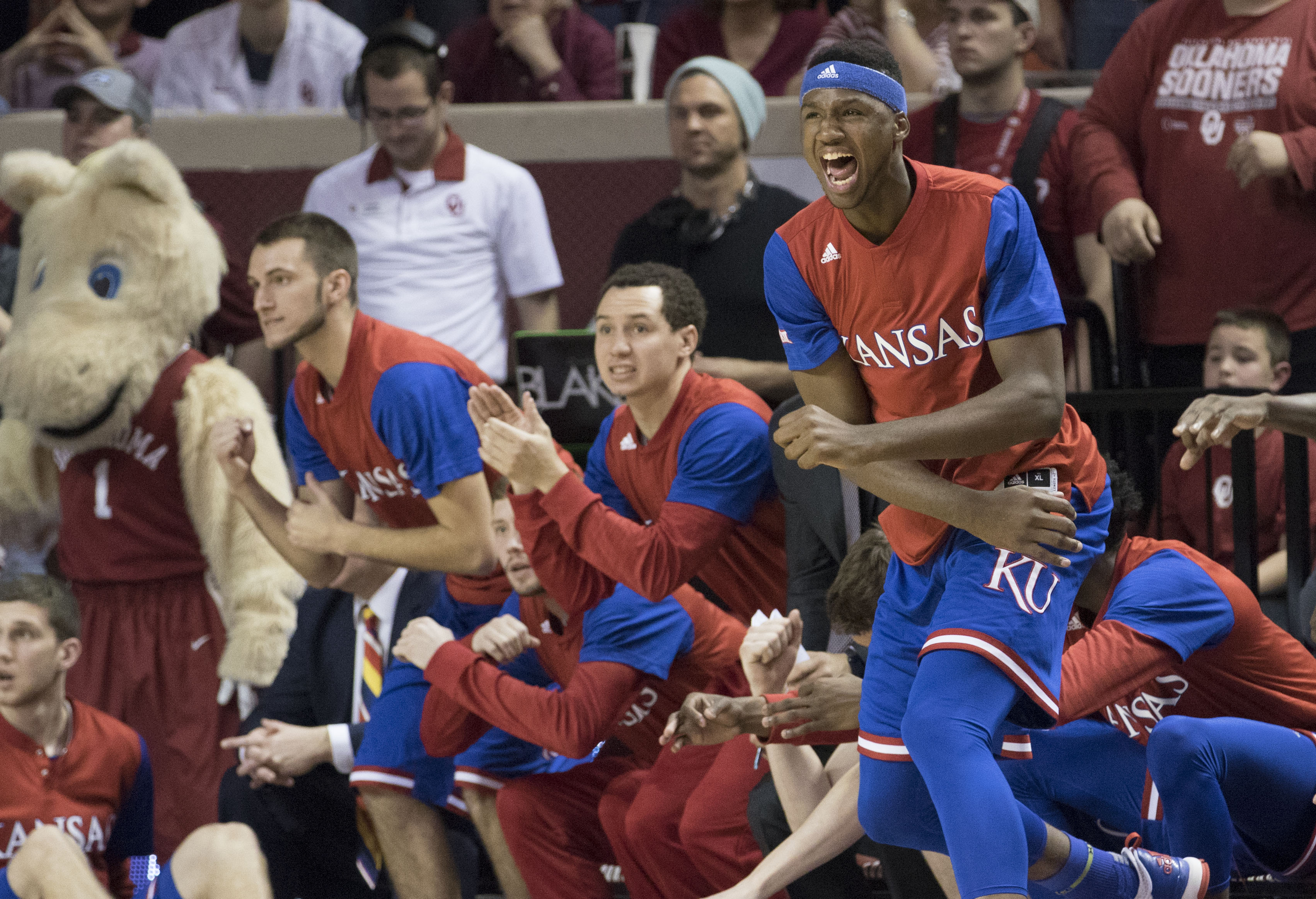 Many would argue that this is the best time on the sports calendar.  I think we can all agree that it is the very best non-football time of the year.  Baseball is getting amped up, the NHL and NBA are in their stretch drives, and probably most importantly, March Madness is in full swing.

As a lover of all things college sports, the opening NCAA Tournament weekend is 12 hours a day of basketball for 4 straight days.  I therefore bring you the official Buffalo Wins NCAA Tournament Special!  I will not be giving you a pick by pick preview, if you want, Jay Bilas gets paid big bucks to provide just that.  Instead, I will provide things I think you should know from each bracket, things that by Friday evening, will likely all be wrong and outdated.

The Favorites:  Villanova and Duke.  Villanova is the defending champ, overall #1 seed, and Big East Champion.  Their reward for all this? The team most think (outside of the selection committee) should’ve been a 1 seed, after as impressive a 4-day stretch as we can remember. Duke is the 2 seed in this bracket, and leads the NCAA in top 50 wins.

The Darkhorse: SMU finished 17-1 in the American, which is a pretty strong conference.  They finished 30-4 overall, this team knows how to win and has a top 5 defense, allowing under 60 points per game.  I expect them to beat Baylor and give Duke a game in the sweet 16.

Underdog to Watch: UNCW.  UNCW scores in bunches.  They average over 85 points a game, and may be the worst match-up possible for Virginia.  UVA wants to play as slow as possible, and struggles to score.  I expect UNCW to be able to score enough to pull off the 5-12 upset.

Player to Watch: Jayson Tatum Duke. Tatum, a freshman, averages 17-7, can shoot from anywhere on the court, and is 6-8.  I think he is a better Duke prospect than Ingram, who went #2 overall last season in the NBA Draft.

Anticipated Match-Up: I know it may seem like a cop-out to pick a 1-2 game, but if seeds hold out, this could be a game between the best 3 teams in the entire tournament.

The Favorite:  Arizona.  I know Gonzaga is the 1 seed, but they play in a mid-major conference, and have never been to a final four.  They are deserving of their 1 seed, but I don’t see many actually picking them to win the West.  Arizona is coming off the Pac-12 Tournament Championship and is healthy.

The Darkhorse: Notre Dame.  The Irish are battle tested, having finished third in the incredibly top heavy ACC.  They lost the ACC Championship to Duke last week, but it was an incredibly close game for 35 minutes, and they did beat Florida Stats on the way to the title game.  If they can get by a really good West Virginia team, I expect them to beat Gonzaga.

Underdog to Watch: Xavier. Xavier has had several good showings in the NCAA Tournament, and Chris Mack knows how to win.  Maryland, Xavier’s round one opponents are very capable of making a run themselves, but they also could flame out in their first game.

Player to Watch: Lauri Markkanen Arizona.  Another freshman, this guy averages 16 and 7, while shooting over 43% from 3.  Also, as a 7 foot guy, he is very difficult to guard.

Anticipated Match-Up: Notre Dame-West Virginia.  This potential 4-5 match-up will be a fantastic game.  As previously mentioned, Notre Dame showed they can play at a high level giving Duke a game in the ACC Tournament Final, while West Virginia has wins over Virginia, Iowa State, Kansas, and Baylor on it’s resume.  The winner of this game will be the team that defeats Gonzaga

The Favorite:  Kansas.  Even though they lost in the first round of the Big 12 tournament, they did so with Josh Jackson suspended.  When he’s in the line-up, this team plays 4 guards and can score on anybody in the tournament.  They also won the Big 12 Regular Season, and played a tough schedule.

The Darkhorse: Iowa State.  Iowa State beat Kansas, West Virginia, and Baylor, and had a nice run to a Big 12 Tournament Title.  They have proven they can play and beat anybody in this bracket.

Underdog to Watch: Rhode Island.  URI won the A10 Tournament title, beating VCU in the process.  This is as much a pick because of the luck of the draw.  They get Creighton in round 1, who hasn’t played particularly well since the Watson injury, and Oregon will be without starter Chris Boucher.  Rhode Island is capable of taking advantage of this.

Player to Watch: Frank Mason, Kansas. The senior is the favorite to win most Player of the Year Awards and leading Kansas to a 1 seed, and scoring over 20 a game..

Anticipated Match-Up: Louisville-Michigan. This round 2 game will likely be incredibly exciting.  Michigan is coming off an improbable Big 10 Tournament win following a plane accident, whereas Louisville was one and done in the ACC Tournament, losing to Duke.  Michigan has won 10 of 12, and while they will likely be an underdog to UL, they can be up to the challenge.

The Favorites:  North Carolina and Kentucky, two of the true basketball bluebloods.  UNC won the ACC Regular Season by 2 full games, and UK won the SEC Regular and Tournament Championship.  These two teams already met with UK coming out on top.

The Darkhorse: Wichita State. The woefully under-seeded 10 seed went 30-4, and has a fantastic coach in Gregg Marshall.  If you don’t think they would love to get revenge on Kentucky for when Wichita State was the 1 seed and 8 seed Kentucky eliminated them…..

Underdog to Watch: MTSU.  Middle Tennessee went 30-4, winning Conference USA.  They are more than capable of getting to the second week of the tourney by beating Minnesota and likely Butler.

Player to Watch: Malik Monk.  While Lonzo Ball will be the most talked about freshman in the bracket, Malik Monk is the guy I want to watch in the NBA.  He is an instant heat check waiting to happen and shoots over 40% from 3.

Anticipated Match-Up: Please, please, please, give me a Kentucky-UCLA sweet 16 match-up. These two teams met earlier in a 97-92 shootout won by UCLA.  UK is a much better defensive team right now, but they just don’t get properly tested in the SEC.  While the SEC may rank better than the Pac 12 because of the really bad teams in the 12, it also has a few really good teams that test UCLA.

NCAA Champion: Kansas over Duke.  I just think that this is KU’s year.  There are 8 teams or so which have a realistic shot of winning this whole thing, but at the end of it, I see these two loaded teams playing for it all, with Bill Self joining the list of 2 time champions.