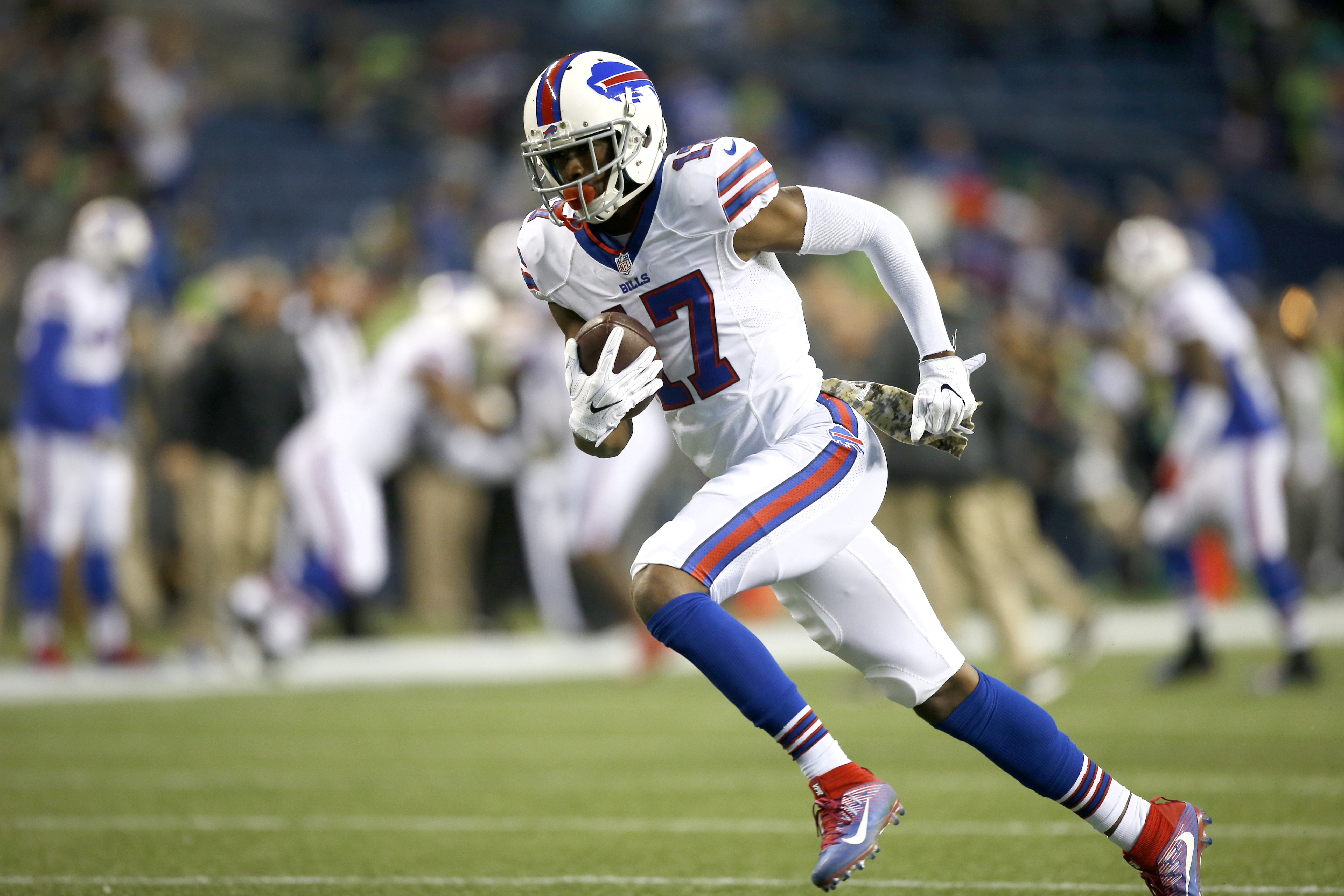 The Steelers took Jones with the 17th pick in the 2013 draft. The Titans took Hunter with the 34th pick. If Hunter can somehow contribute like a first-round draft pick, it would make up for the mistake the Steelers made on Jones.

Hunter turning into a productive receiver is easier said than done. He’s never caught more than 28 passes in a season and injuries ended his time in Tennessee. He was cut twice in September last year, once by the Titans and then by the Dolphins. He went to Buffalo and caught 10 passes for the Bills, four of them for touchdowns.

By signing Hunter, the Steelers are staying true to form in the free agent market. Rather than making a big splash, they’re signing a role player. They’re also hedging their bets on Martavis Bryant, who was suspended for the entire 2016 season under the NFL’s substance-abuse policy.

According to the Pittsburgh Tribune-Review, Steelers president Art Rooney II is lukewarm on Bryant even if he is reinstated.

“Obviously, he has a tremendous amount of talent and potential,” Rooney said. “To the extent that we can have him on the team and have him bring his talent to its fullest potential would be great, but we’ve got a ways to go before any of us understand where that is.”

Hunter will be working with a better quarterback than any he worked with in Tennessee, Buffalo or Miami.

The best-case scenario here is that Bryant returns and avoids further suspensions. That way, Hunter wouldn’t need to be any more than a No. 3 receiver. The Steelers need a true No. 2 receiver to complement Antonio Brown. Receivers like Eli Rogers, Cobi Hamilton and Sammie Coates couldn’t quite fill that role, although Coates was hampered by a finger injury in 2016.

Unless a No. 2 receiver has been hiding somewhere in Hunter’s body, he’s another receiver along the lines of Rogers and Hamilton. He’s no free agent splash, and could end up being just a drop in the bucket.