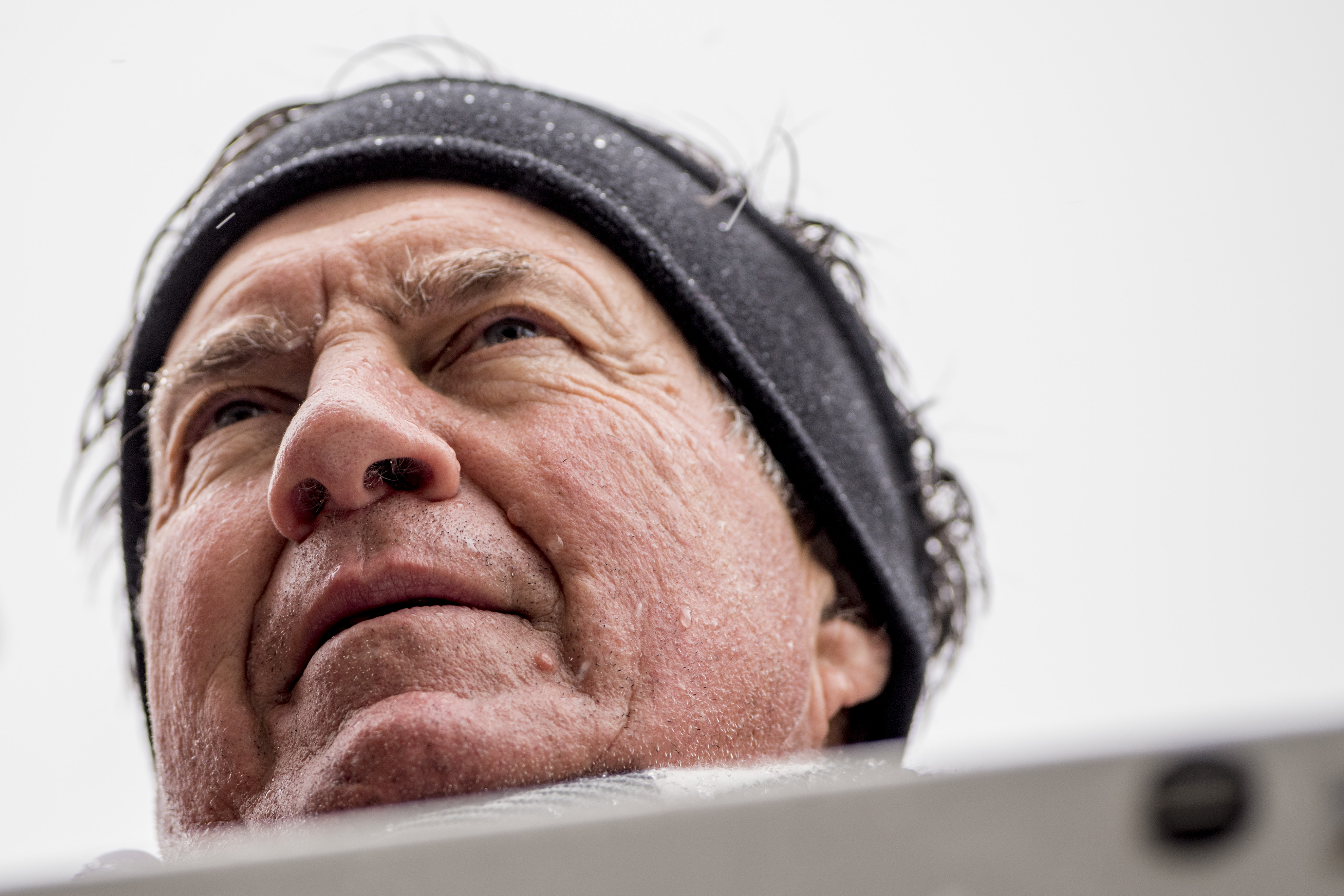 In case you didn’t already know, Patriots head coach Bill Belichick is a huge history buff. That’s why it made perfect sense when he was asked to narrate a new World War II documentary which is titled “D-Day: Over Normandy.”

Belichick, who is more active during this time of year than most head coaches—as he takes a hands-on approach to scouting talent in the draft and making free agency acquisitions—still managed to find time to narrate the documentary.

It’s clear the filmmakers made a great choice in picking Belichick, as his monotone voice and passion for history are exactly what you’d want in a narrator. Furthermore, his father fought in World War II, so this is a subject he clearly knows a lot about. As far as the film itself goes, it looks to be very compelling, as it was shot with cameras mounted in drones and helicopters, and you can watch the trailer below.

The one-hour documentary film will air later this spring on PBS.