Why Cleveland Browns must draft QB with No. 12 pick 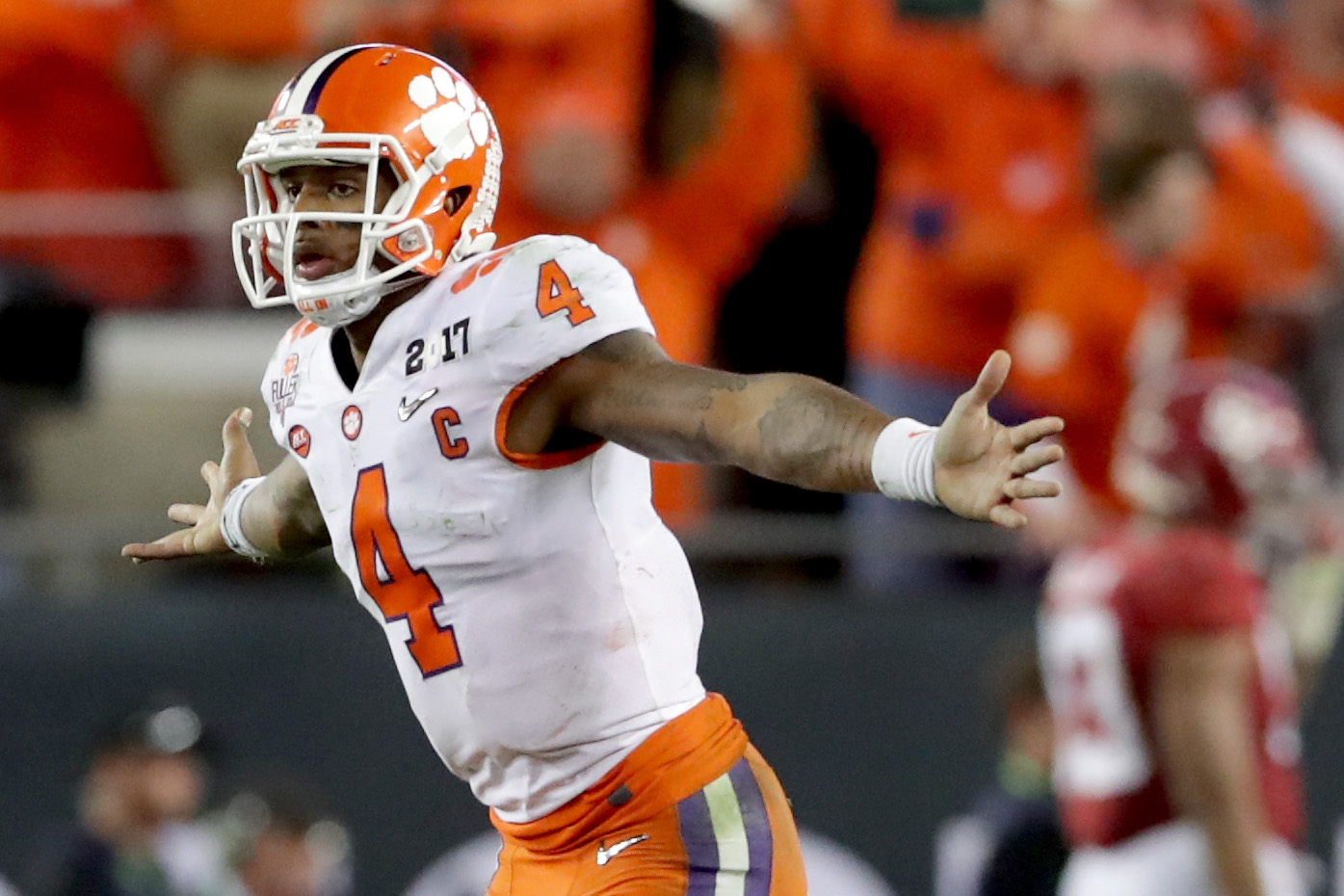 Why Cleveland Browns must draft QB with No. 12 pick

The Browns weren’t at Deshaun Watson’s pro day Thursday, but according to the Cleveland Plain-Dealer, they plan to bring in the Clemson quarterback for one of their 30 official draft visits.

Quarterbacks Mitchell Trubisky of North Carolina, DeShone Kizer of Notre Dame and Patrick Mahomes of Texas Tech also are on the Browns’ radar.

The 2017 draft is a rare instance in which the 31 other teams in the NFL wish they were in the Browns’ shoes. They have the top overall pick in the draft and also the No. 12 pick, which they acquired from the Eagles in the Carson Wentz trade last year.

Texas A&M defensive end Myles Garrett is the overwhelming favorite to be taken with the top overall pick, but at least one of the top quarterback prospects figures to be available at No. 12. None of the quarterbacks in this draft class are worthy of the top pick, but there could be value at No. 12. Even if the Browns take a quarterback there and he turns out to be the team’s latest failure at the position, they’ll at least get some mileage out of the first round as long as Garrett isn’t a bust.