Does big win over Spurs prove Trail Blazers are a playoff team? 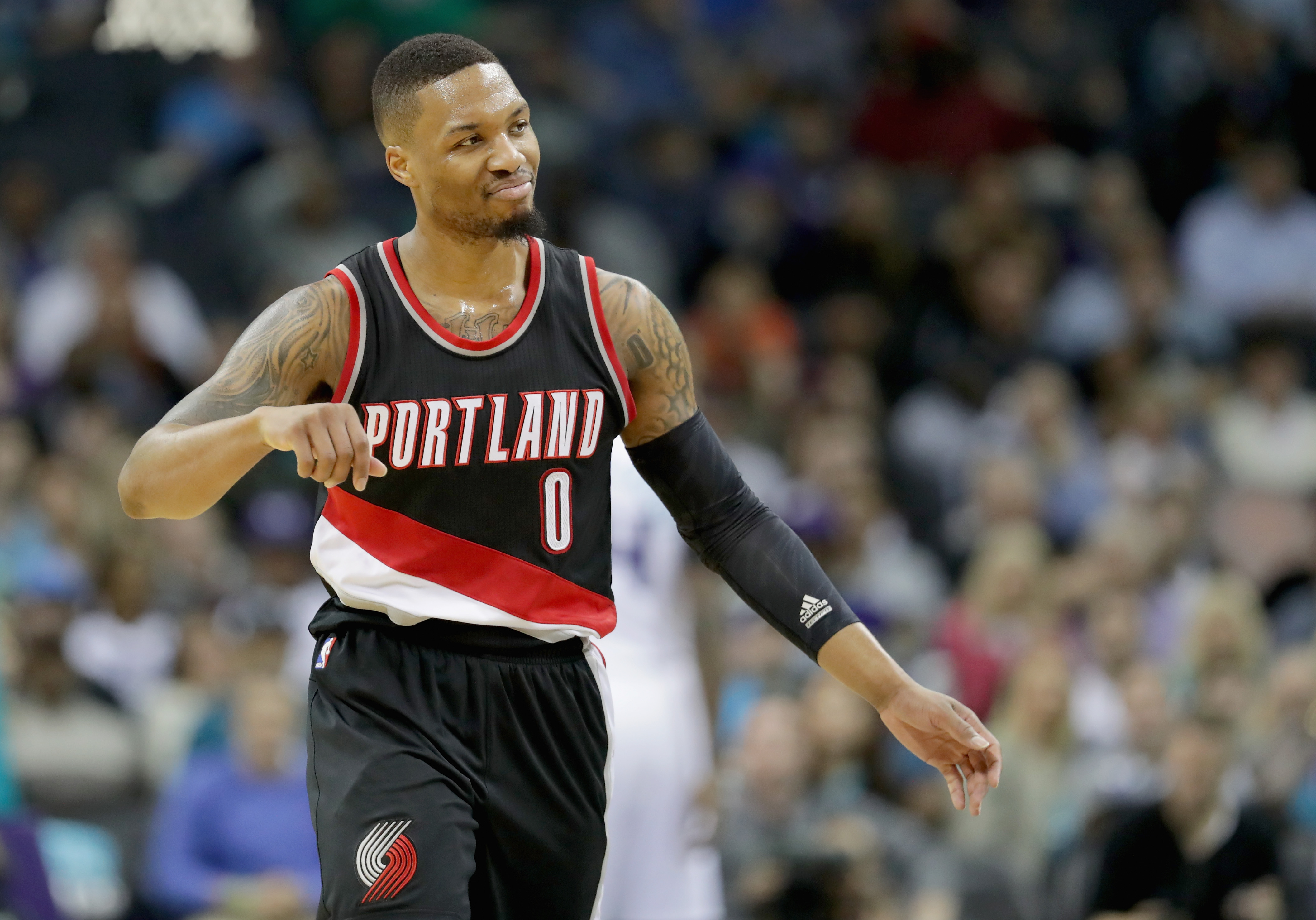 Does big win over Spurs prove Trail Blazers are a playoff team?

The Portland Trail Blazers had not won a game in San Antonio in more than three years, but it was just their night Wednesday as they held on to beat the host Spurs 110-106.

The unexpected victory moved Portland two games behind the Denver Nuggets for the eighth seed in the Western Conference playoff picture. The Trail Blazers were also just the second team since Feb. 13 to hand the second-place Spurs a loss. But is Portland a playoff team after Wednesday’s big win?

For starters, Damian Lillard has been on a tear the past four games, averaging 34.3 points while shooting 49.4 percent from the floor and 41.6 percent from 3-point range. The star point guard picked the right time to get hot, and his backcourt mate, C.J. McCollum, ain’t doing too bad either, averaging a career-high 23.3 points.

Jusuf Nurkic, who the team acquired from the Nuggets before the trade deadline, has also provided a nice scoring lift for Portland. The 22-year-old big man has averaged 14.1 points over 12 games. He has also elevated the team’s rebounding and rim-protection, which the Trail Blazers desperately needed before he got there.

And with Denver battling injuries down the stretch, Terry Stott’s team is in a perfect position to overtake the Nuggets for the eighth seed.

“That had to be probably our best win of the year,” the Trail Blazers coach said of Wednesday’s performance, via the Associated Press. “To beat a team like San Antonio on the road. Not only that, but how we won. I thought it was one of our better games as far as staying focused throughout the game.”

If Portland can continue to stay focused throughout games the rest of the way, we should see Lillard and Co. back in the playoffs after making it past the first round last season.