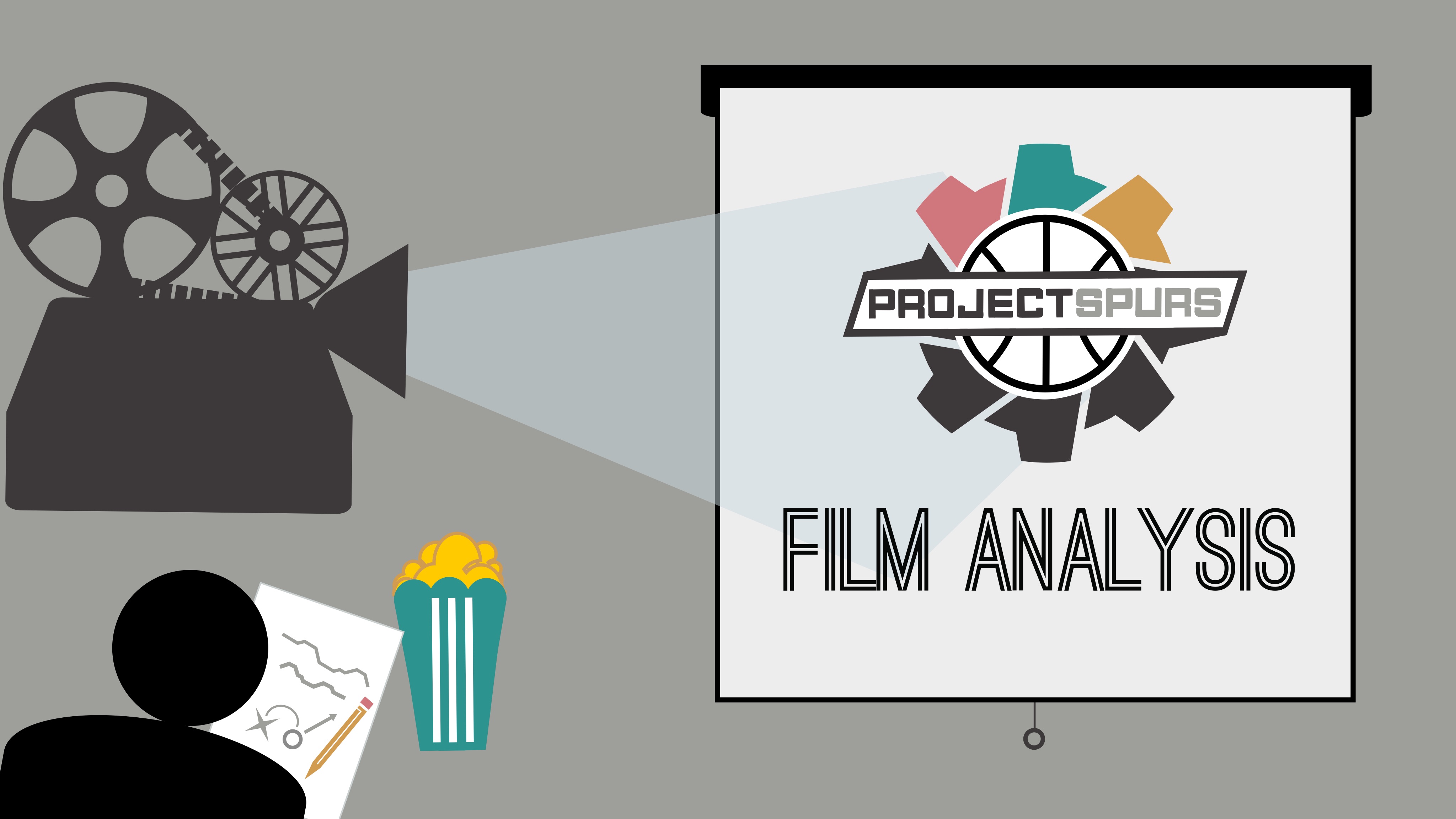 AT&T CENTER – Wednesday, the San Antonio Spurs suffered just their 15th loss of the season, as they had trouble on the defensive end of the floor, containing the dynamic backcourt of the Portland Trail Blazers. The Blazers’ backcourt of Damian Lillard and C.J. McCollum combined for 62 of the Blazers’ 110 points on the evening.

Rewinding to the last 14 seconds of the game, the Blazers had just taken a 106-102 lead after McCollum made two free throws. The Spurs called timeout and diagramed an excellent corner HAMMER set after the timeout (ATO), which the team ran to perfection, as Manu Ginobili delivered a bounce pass on the money to Patty Mills in the corner for the made three. Mills’ three cut the Blazers’ lead to one, but eventually, Portland pulled out the four-point win.

In this Film Analysis, I’ve highlighted that Spurs Corner HAMMER ATO for Mills, and as you’ll see later in the video below, it’s a set the team has used frequently over the years. First, here’s how the play is diagramed on paper.

The two keys for any HAMMER set to be effective are the role of the passer, who is driving toward the baseline and must make a very difficult baseline pass (Ginobili most times), and the HAMMER screen setter (Aldridge), who has to set a near perfect screen to get the shooter a wide-open look in the corner.

In the video below, I dissect the play action by action, let it run in full motion, then I also provided a clip from December 2014, when the Spurs ran a very similar corner HAMMER set with Tony Parker, Ginobili, Danny Green, Matt Bonner, and Tim Duncan on the floor.