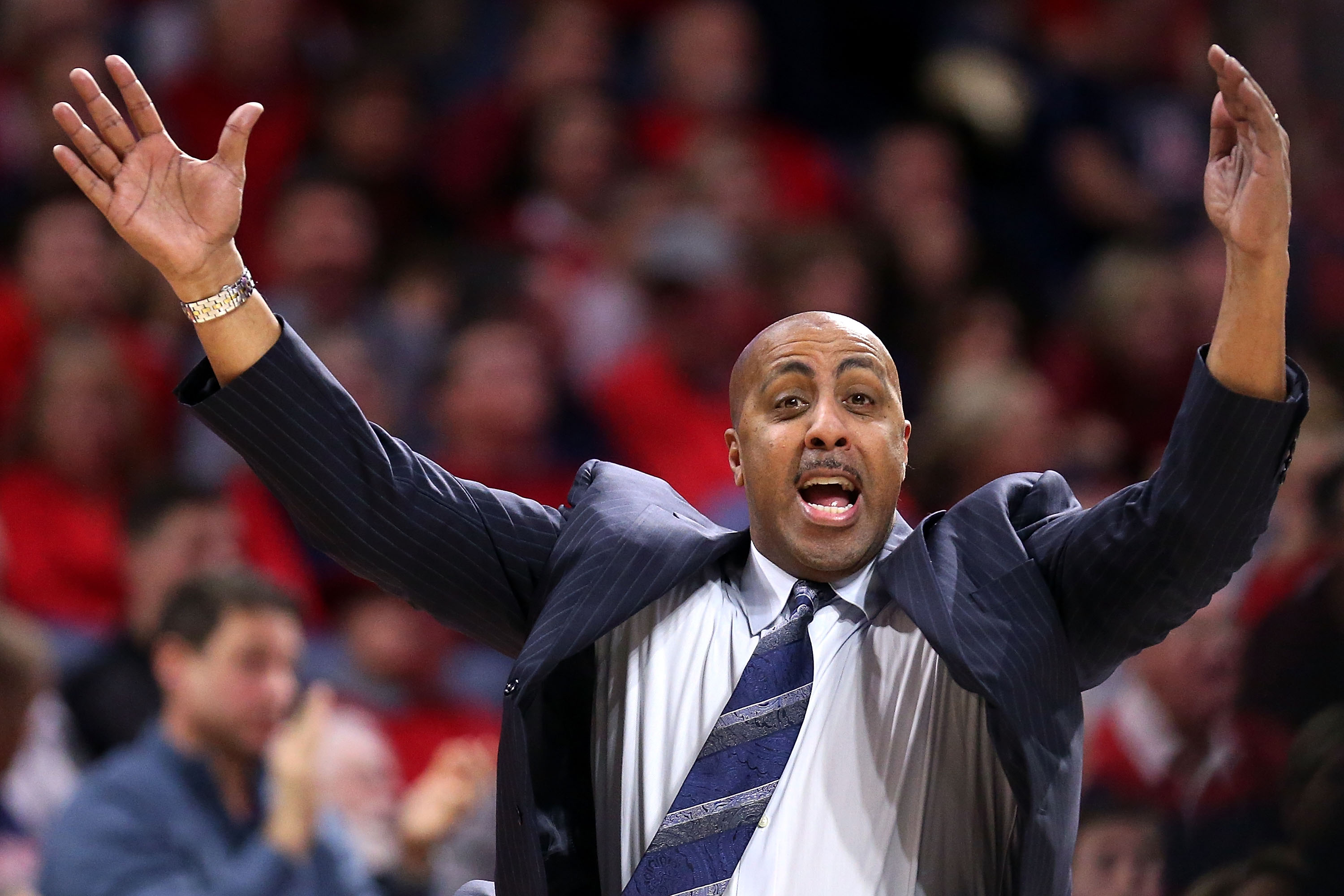 The Lorenzo Romar era at the University of Washington has come to an end after 15 years and a disastrous 2016-17 season. Romar amassed 298 wins and 195 losses at Washington through 15 seasons of turning a dormant team into an NCAA contender and Pac-10/Pac-12 franchise.

The Huskies will now look towards some younger coaching options to take over a once promising program.