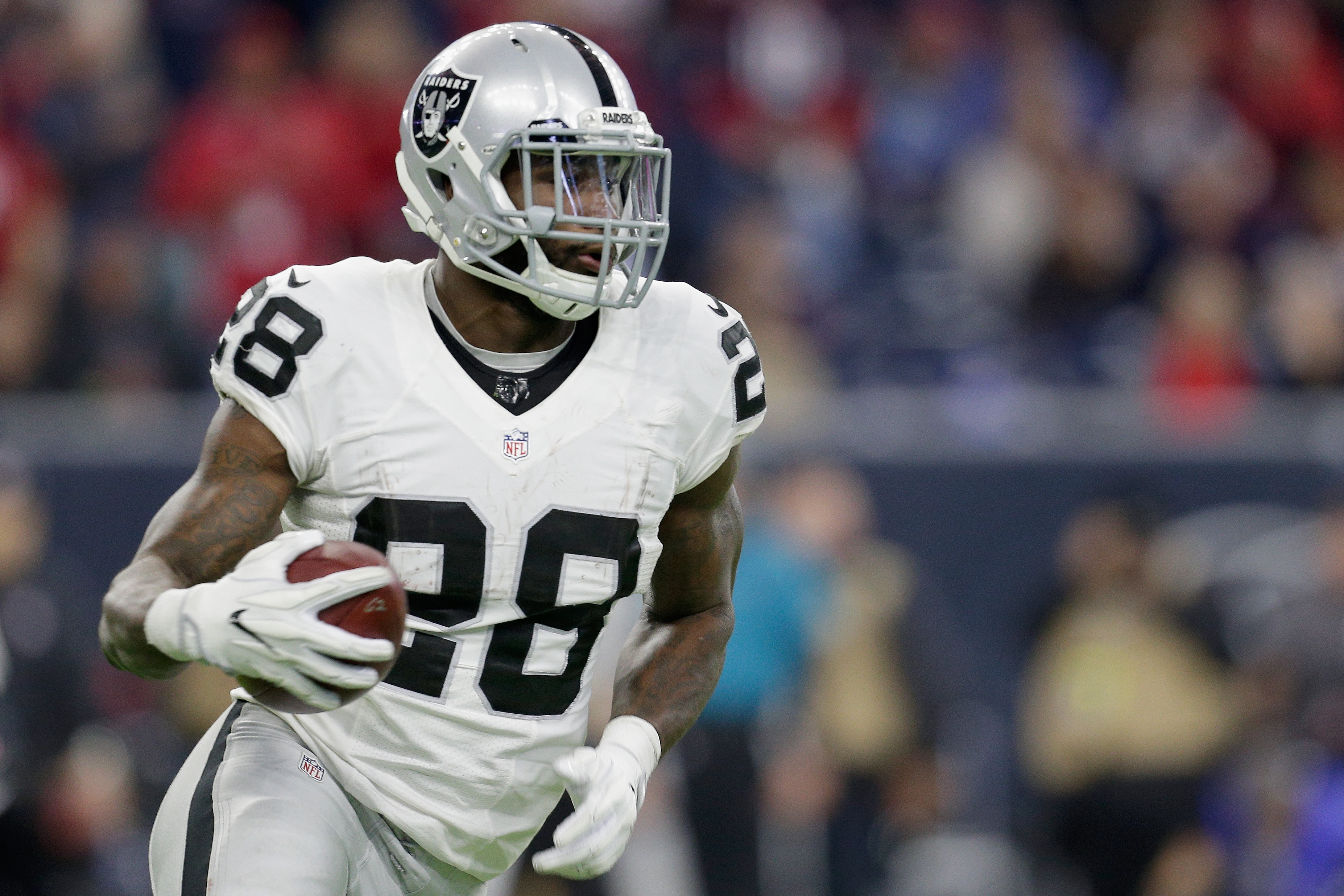 Latavius Murray was the first big-name running back without a history of injury or weight problems to be signed in free agency.

That doesn’t exactly mean that NFL teams are going to start opening up their checkbooks for running backs.

The Vikings signed Murray from the Raiders to a three-year contract that could be worth up to $15 million, according to Pro Football Talk. However, only $3.4 million is guaranteed at signing.

Wide receiver Robert Woods, who went from the Bills to the Rams, was guaranteed $7 million at signing. Woods’ best season came in 2014 when he caught 65 passes, five for touchdowns. Murray’s high-water mark came in 2015 when he ran for 1,066 yards and six touchdowns and added 41 receptions for 232 yards.

This doesn’t bode well financially for Adrian Peterson, who likely is done with the Vikings, Jamaal Charles or LeGarrette Blount. It can be argued that Murray has more upside than those other three running backs, and they’re all at least three years older than him.

Not only is there more of an emphasis on passing in today’s NFL, there’s less of a emphasis on having one workhorse running back. The Patriots won the Super Bowl with a running back committee and they added to that committee by signing Rex Burkhead to a one-year, $3.5 million contract. That’s not exactly breaking the bank.

Quarterbacks, even mediocre ones, are becoming a lot more expensive. The offensive linemen who protect them are demanding more money. Teams have to save money somewhere.