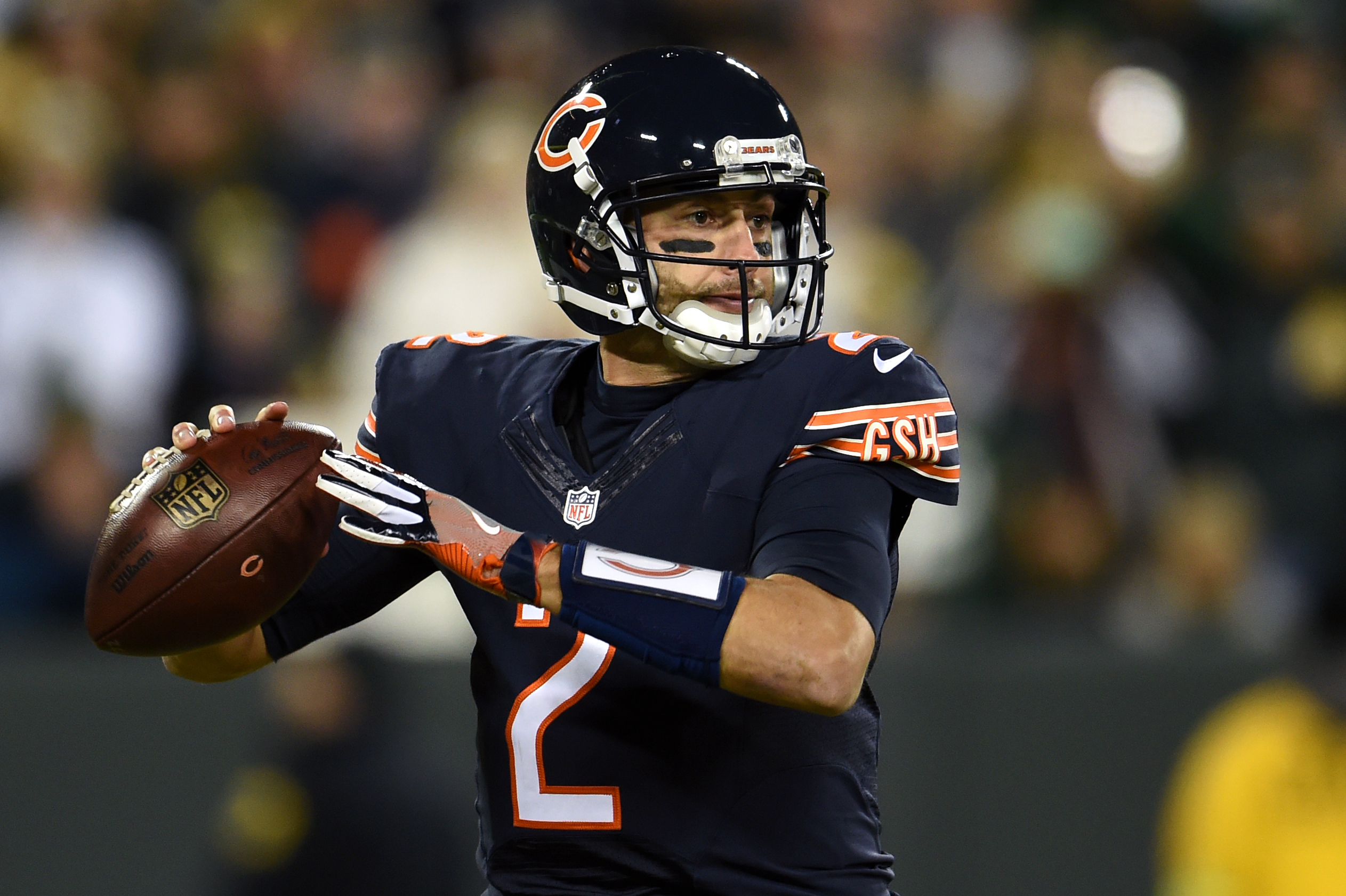 Brian Hoyer doesn’t intend to wear a ballcap and carry a clipboard on the 49ers sideline.

The quarterback signed a two-year, $12 million contract with San Francisco, and he told Pro Football Talk that he expects to be the starting quarterback.

Hoyer, 31, is 16-15 in his career as a starter. He’s had a winning record both times he’s started more than half a season. He went 7-6 as a starter for the Browns in 2014. At one point that year, the Browns were 7-4. It’s hard to believe the Browns had that record less than three years ago. That alone is a feather in Hoyer’s cap.

The 49ers are coached by Kyle Shanahan, who was Hoyer’s offensive coordinator in 2014 in Cleveland. Hoyer pointed out that he knows the playbook. This will be Hoyer’s sixth NFL team. So he knows a lot of playbooks. Perhaps having been around the block so many times can help him become a legitimate starter.

Hoyer did throw seven interceptions with no touchdown passes in his last three starts of 2014 and threw four interceptions in his only playoff appearance when the Texans lost 30-0 at home to the Chiefs in the 2015 AFC wild-card round. There is that.

Unless the 49ers choose a quarterback early in the draft, however, Matt Barkley and possibly Blaine Gabbert figure to be Hoyer’s biggest competition on the depth chart.

So there’s a realistic chance Hoyer at least enters 2017 as the 49ers starting quarterback. He just has to back up his words and keep the job.