Mejia is working hard for a spot in the rotation 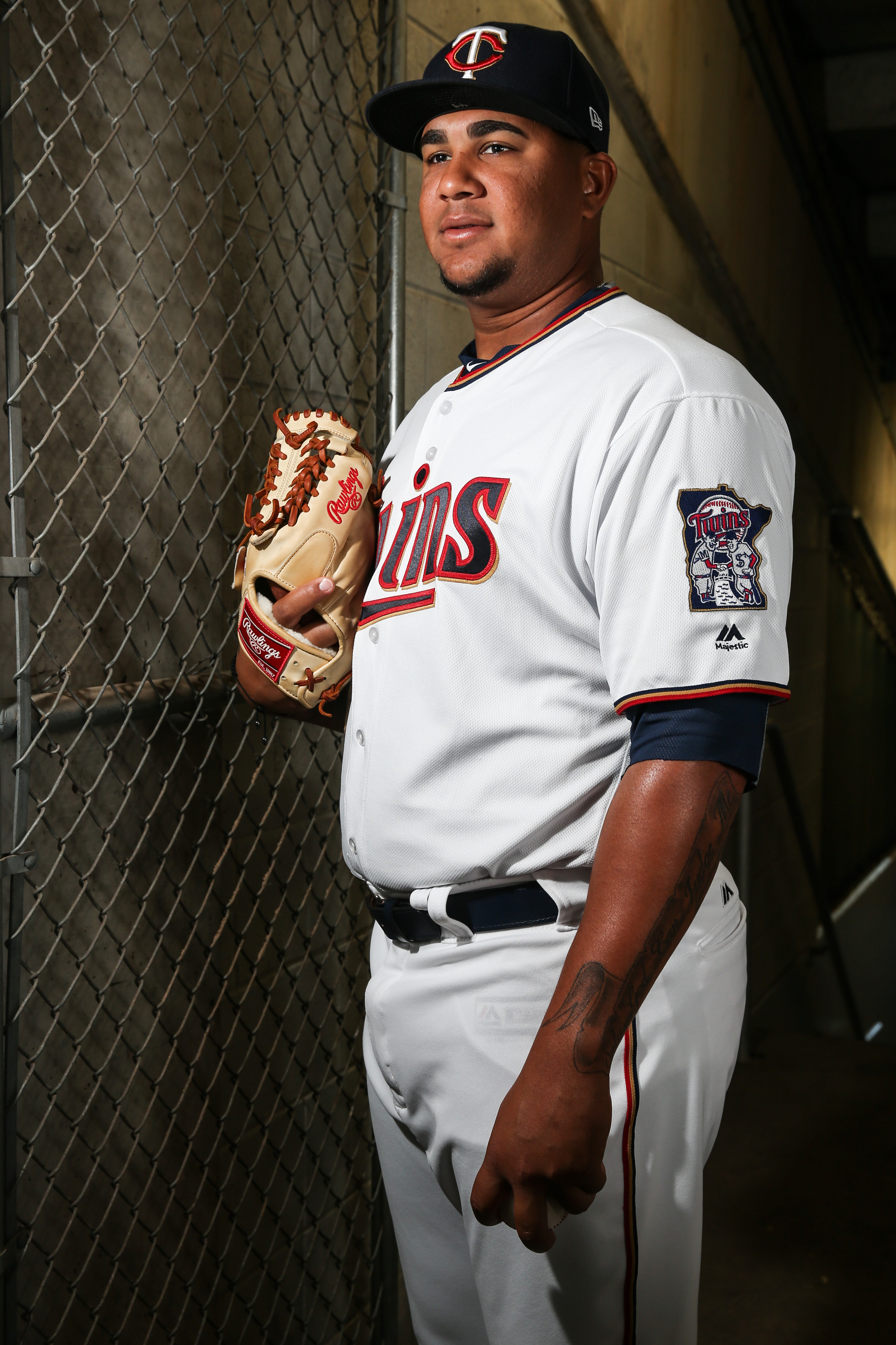 Mejia is working hard for a spot in the rotation

It’s going to be tough to keep Adalberto Mejia and his luscious eyebrows out of the Twins starting rotation if he keeps up his current pace. So far through the spring, he has worked 10 1/3 innings, striking out more than a batter per inning and registering more than a strikeout per inning. Perhaps more impressive, he has checked in with an ERA below 1.00 so far.

The battle for that final spot has opened up now that Trevor May is on the disabled list, and Mejia is attempting to salt the spot away for himself. It seems as though the Twins are going to give him every opportunty as well. The top three pitchers in innings worked are Kyle Gibson, Mejia and Phil Hughes. Gibson and Hughes are working on new mechanics or coming back from injury and need the work. It seems as though Mejia’s biggest competition for a spot is now Justin Haley, who is not putting up similarly gaudy statistics.

Right now, Nick Tepesch is the best performer who is actually in camp. He is a veteran who once played for the Texas Rangers before being delayed by injury. He is relying more on a very low batting average against, as opposed to the dominating stuff Mejia has demonstrated. There is a chance that the Twins could want to slow his arbitration clock, in which case Tepesch might break camp with the team and Mejia might wait until May. Of course that assumes that the Twins regard Mejia as a top prospect, rather than the ready to go, back of the rotation starter most others see him as. In that case. Mejia will be in Minneapolis on April 3rd.

There is one wild card, one that is not in camp, and that is Jose Berrios. Berrios is pitching for Puerto Rico in the WBC, so his stats aren’t factoring into the Twins’ spring stats. Expect Berrios to eventually nab a spot in the Twins rotation as well, but a good spring from Mejia might mean that the Twins try to slow Berrios’ clock instead. Both Mejia and Berrios are among the 5 best Twins starting pitchers, but contract situations necessitate one of the two starting in Rochester. I would bet on that being Berrios, because he is the more highly regarded prospect. For 2017, the Twins will be just fine with Adalberto Mejia and his big brows. 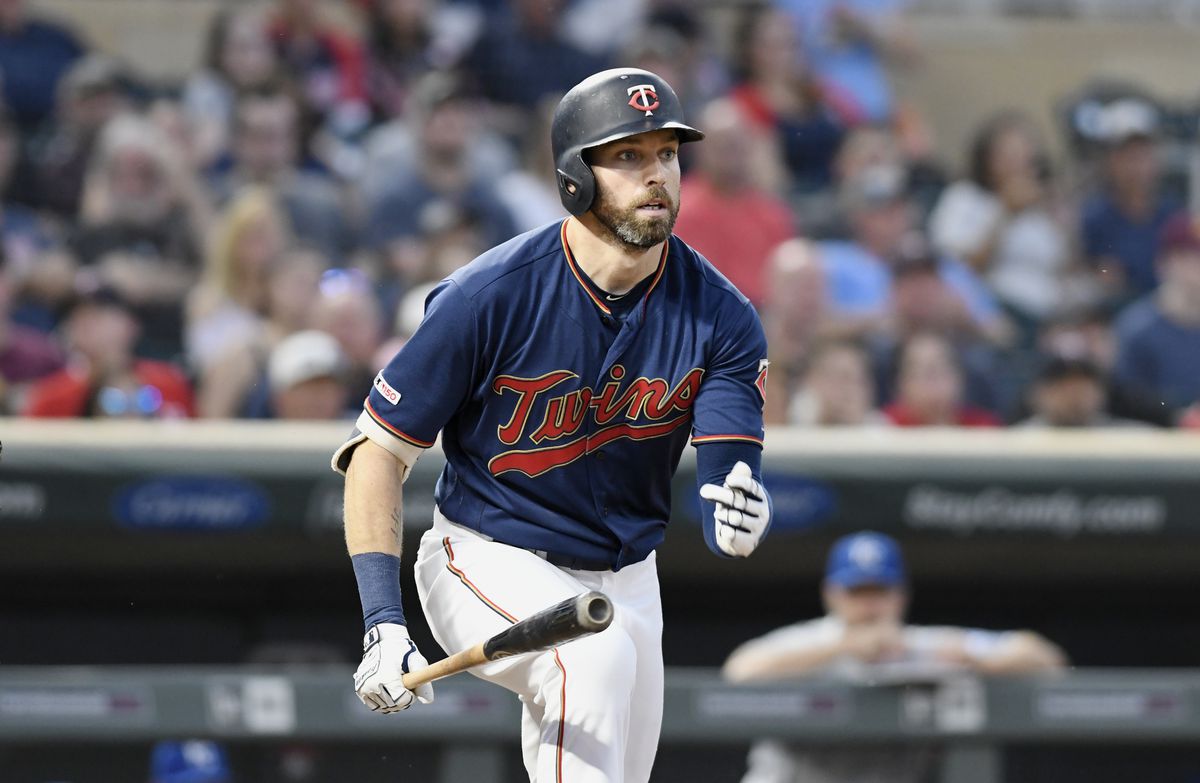